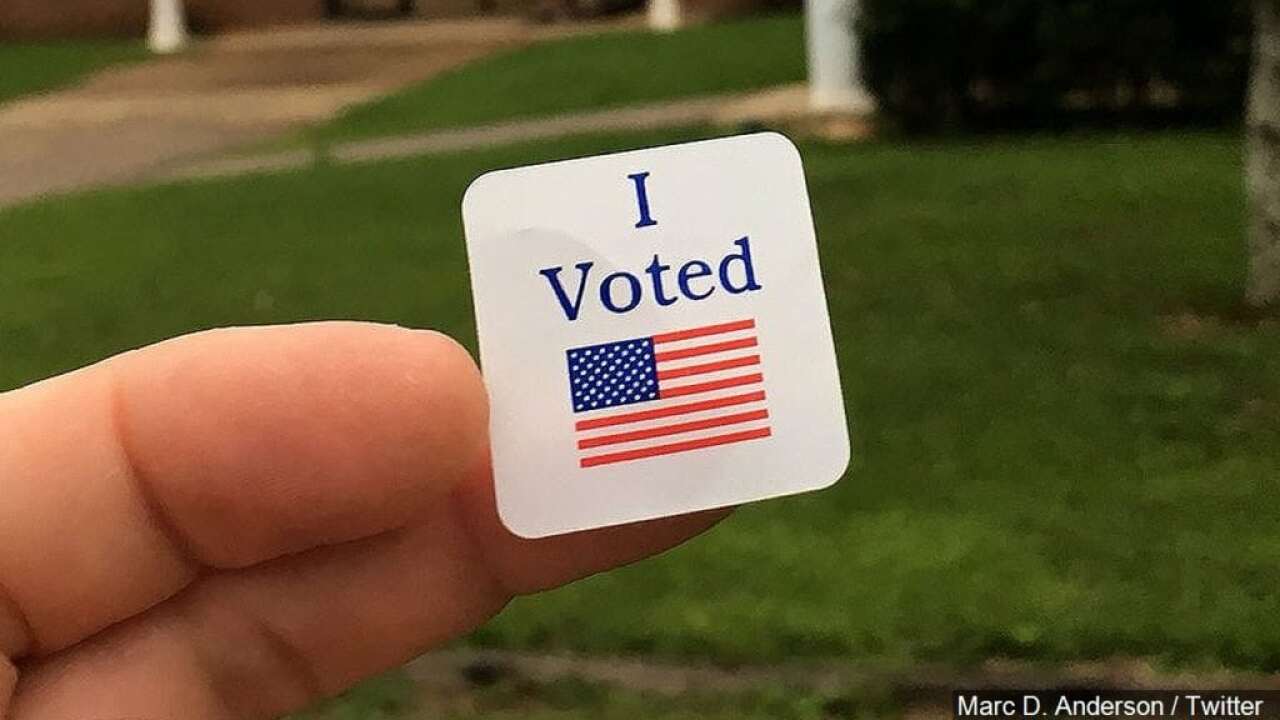 Election day is tomorrow in the statewide constitutional amendments election.

Texas voters will vote on 10 proposed amendments to the state constitution, the voters in Robstown have to chance to elect a mayor and Nueces County will vote on a $9.5M bond proposal for several drainage improvement projects in the Robstown, Petronila, and Casa Blanca areas.

Polling locations will open at 7 a.m. Tuesday, and will be open until 7 p.m.

Be sure to have your ID handy.

To find a polling center near you visit gettothepolls.com