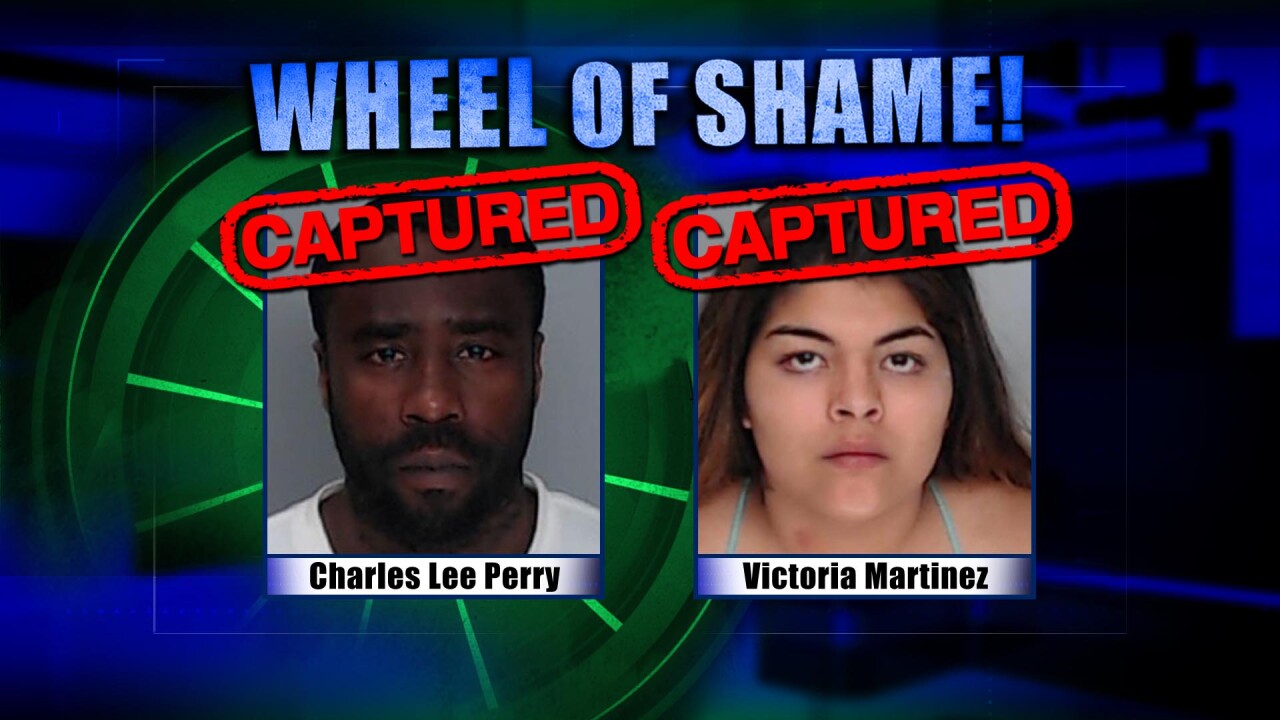 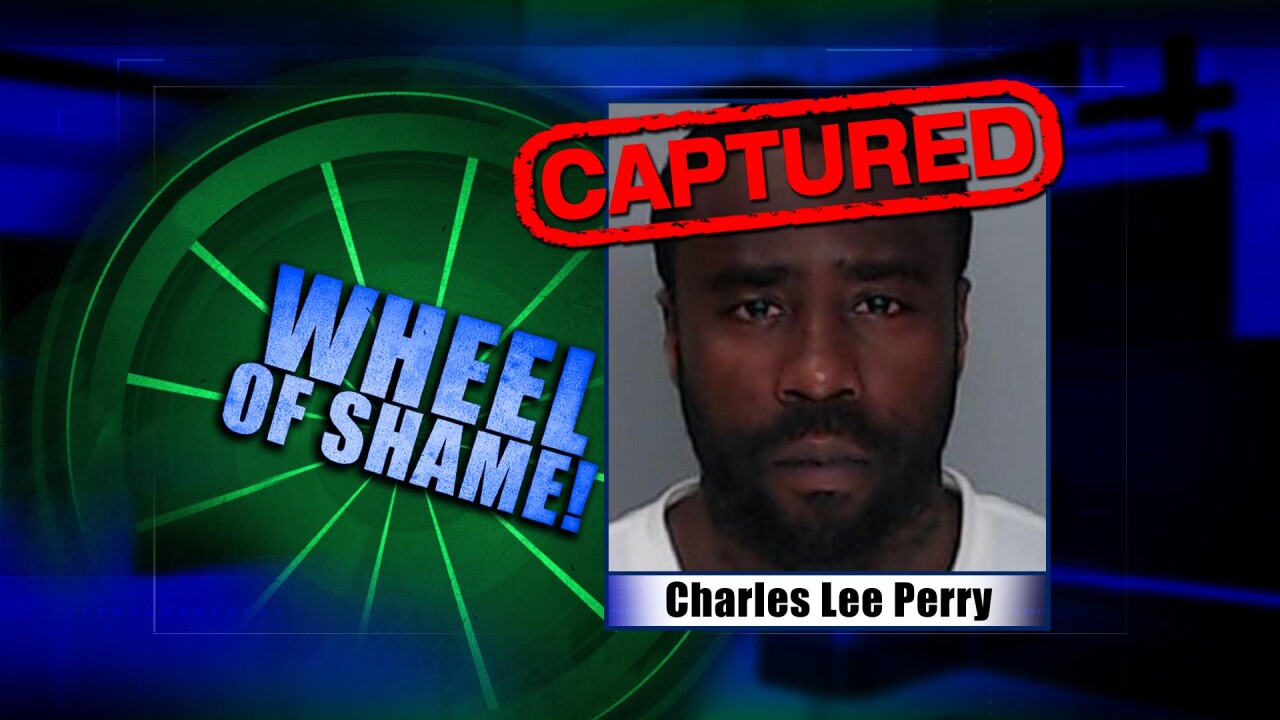 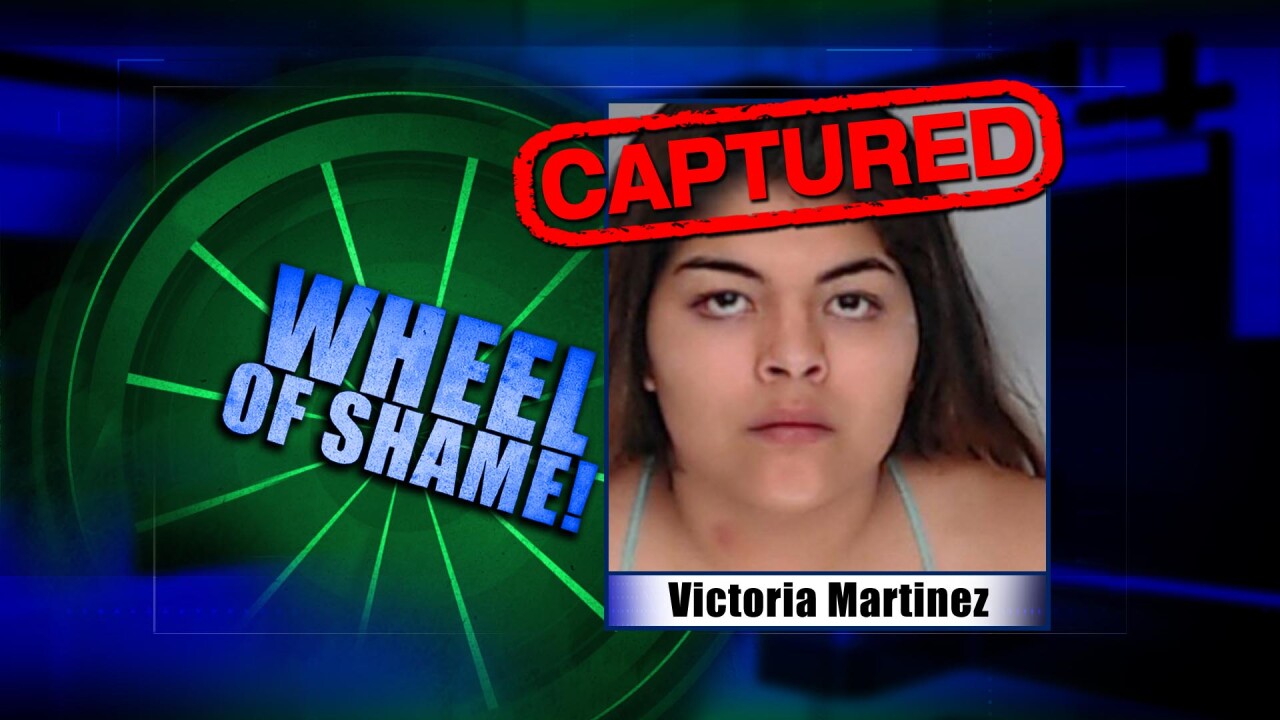 The Nueces County Sheriff's Office confirms that Charles Lee Perry and Victoria Martinez are in custody.

Charles Lee Perry was the chosen one just last week.

He was wanted on a motion to revoke probation for burglary of a habitation.

She was wanted for abandonment and endangerment of a child.

Since the Wheel of Shame began police have arrested 357 fugitives.