Crime of the week: Unsolved murder of Christopher Colton Cavazos 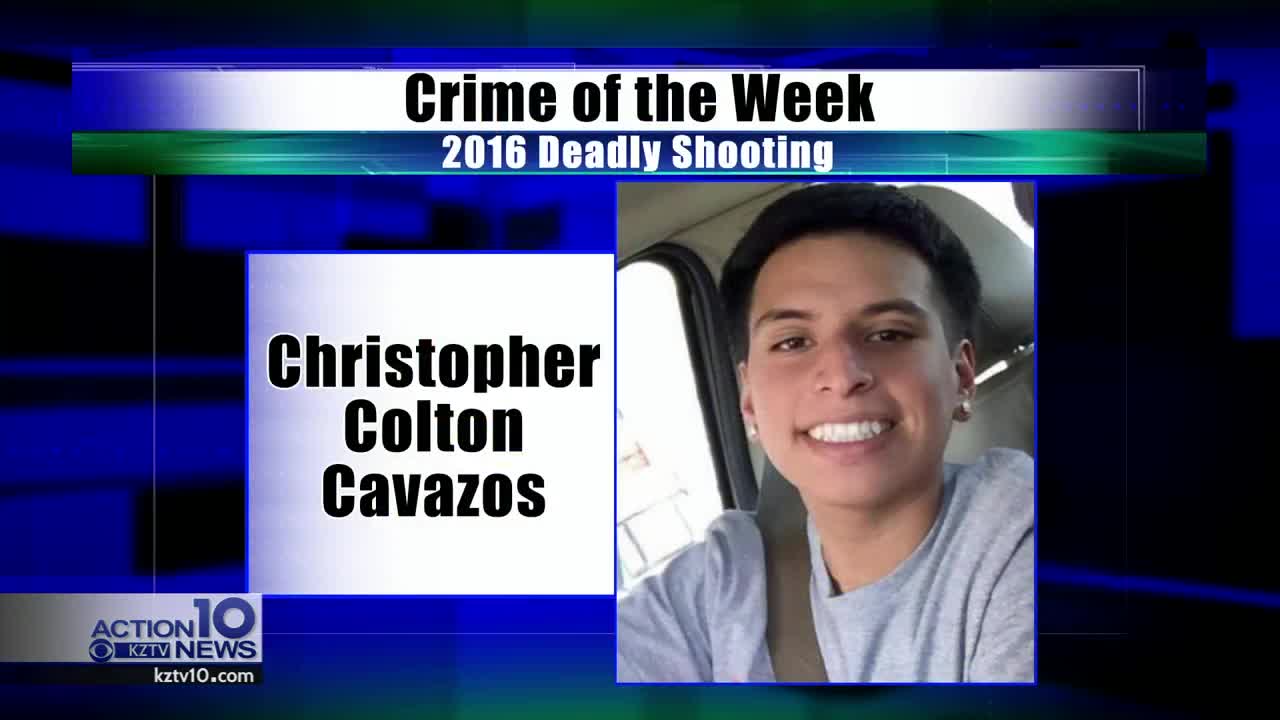 Crime of the Week: November 13th 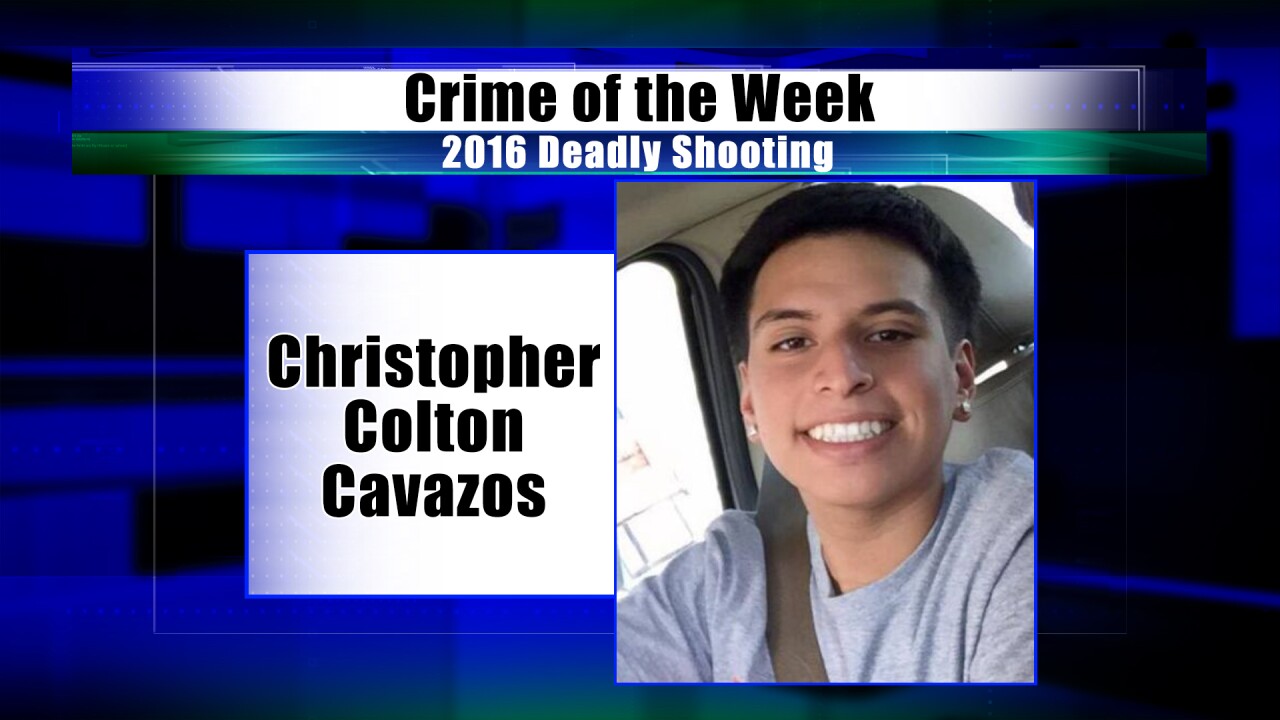 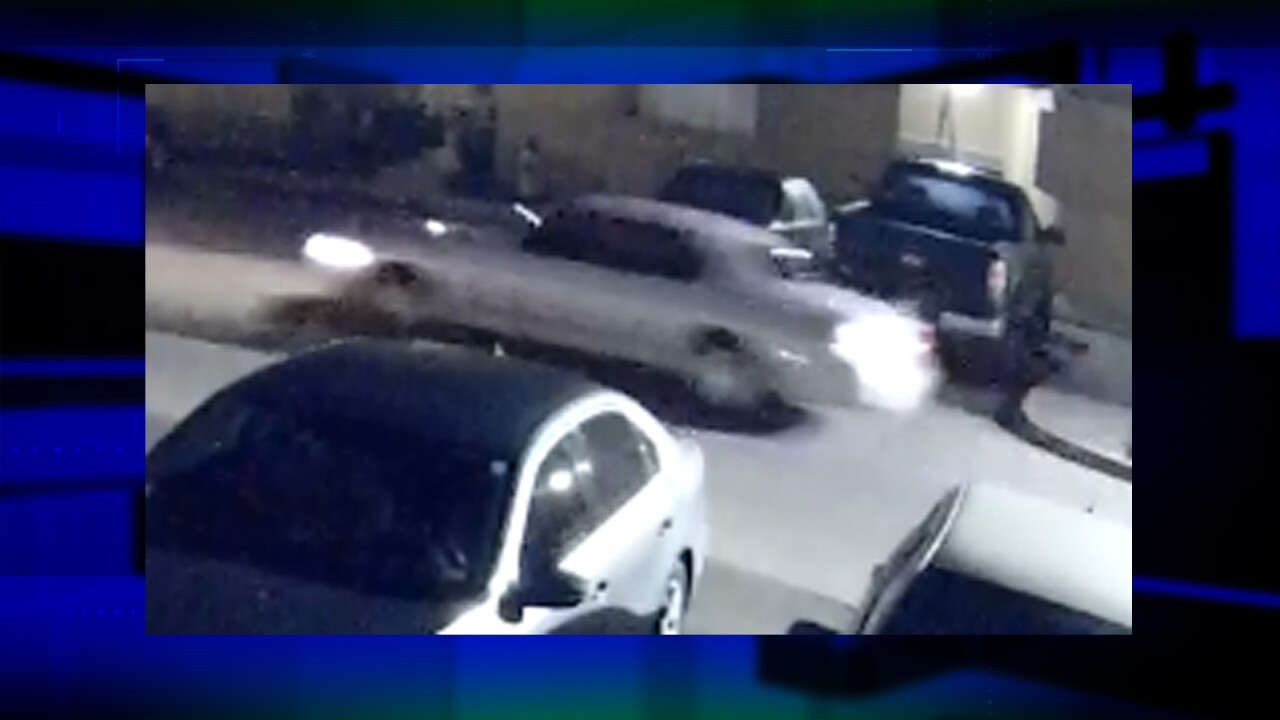 When officers arrived they found Christopher Colton Cavazos, 19, dead on the ground.

Police later released video that shows a car with three people getting out of it, walking toward another group of men and a fight breaks out.

It was sometime during that fight that Cavazos was shot and killed.

It's been three years since that murder and no one has been arrested.

Detectives are hoping by highlighting this murder in the Crime of the Week, someone will come forward with new information and help them catch a murderer.

Police say the driver of the vehicle in the video is considered a person of interest.

if you know who is responsible, or have any additional information about this murder, call Crime Stoppers at 888-TIPS.