Crime Of The Week: The Murder Of Sophia Lott 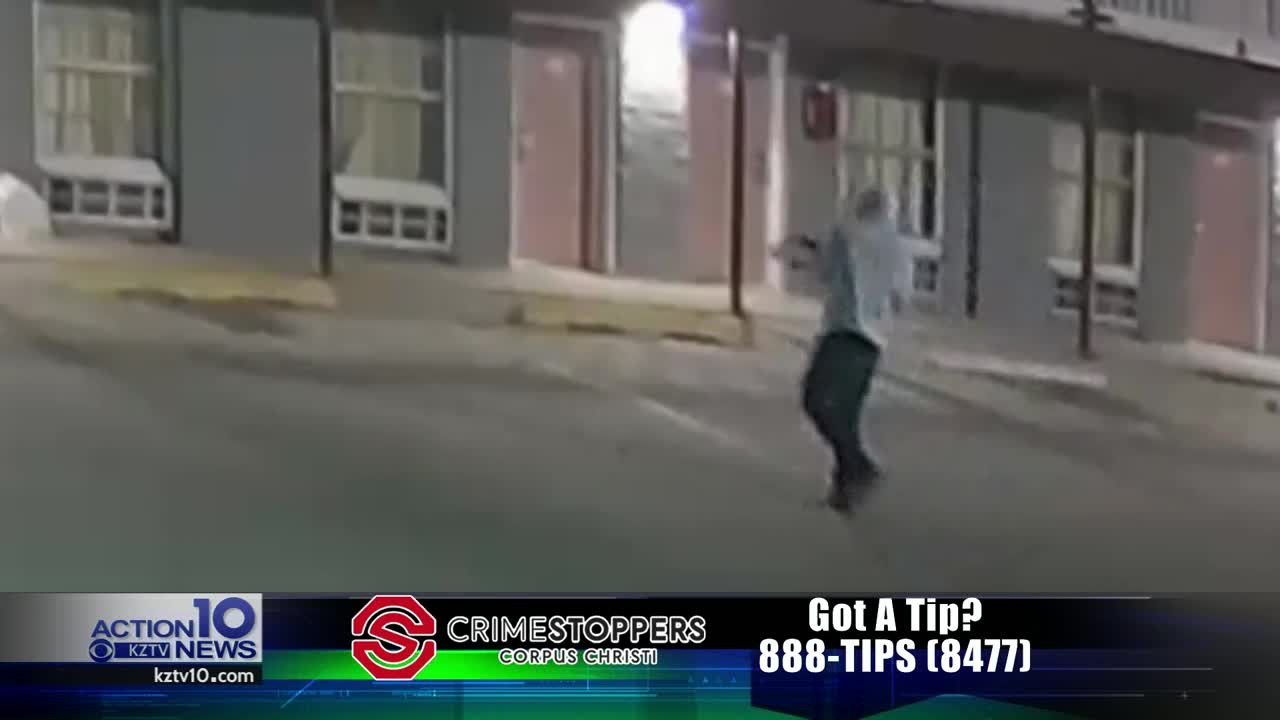 Crime of the Week: The Murder of Sophia Lott 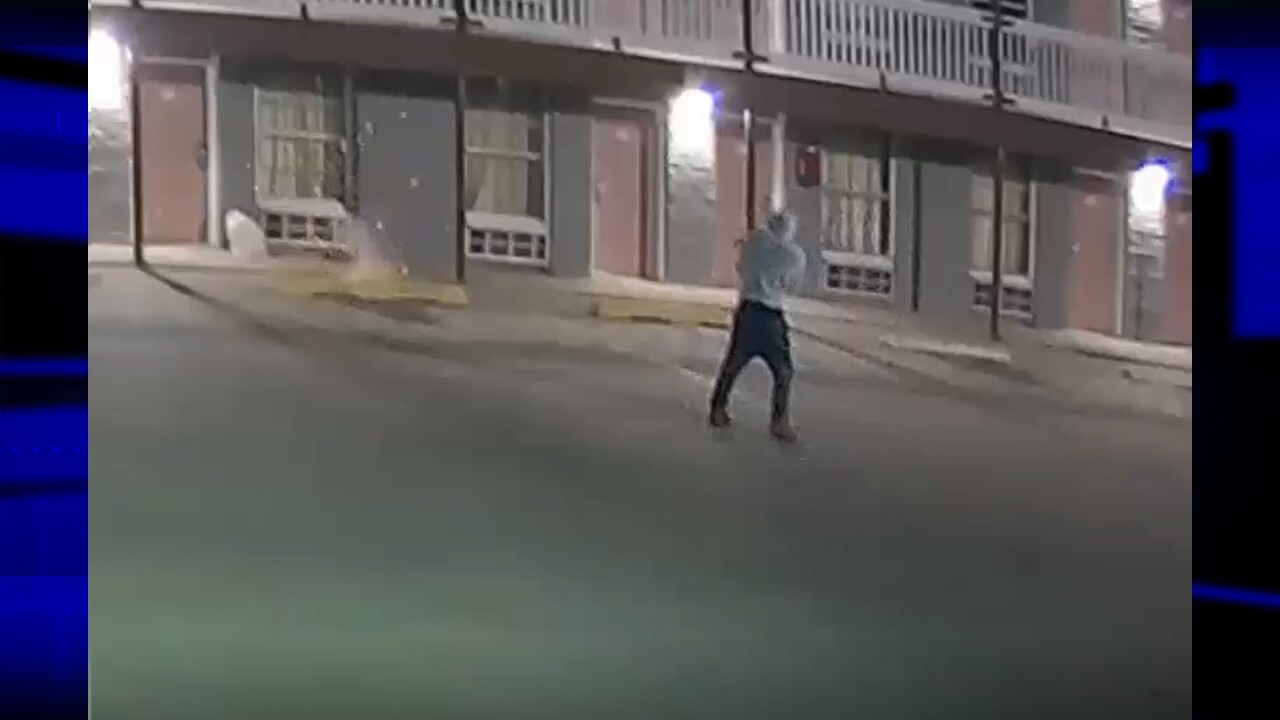 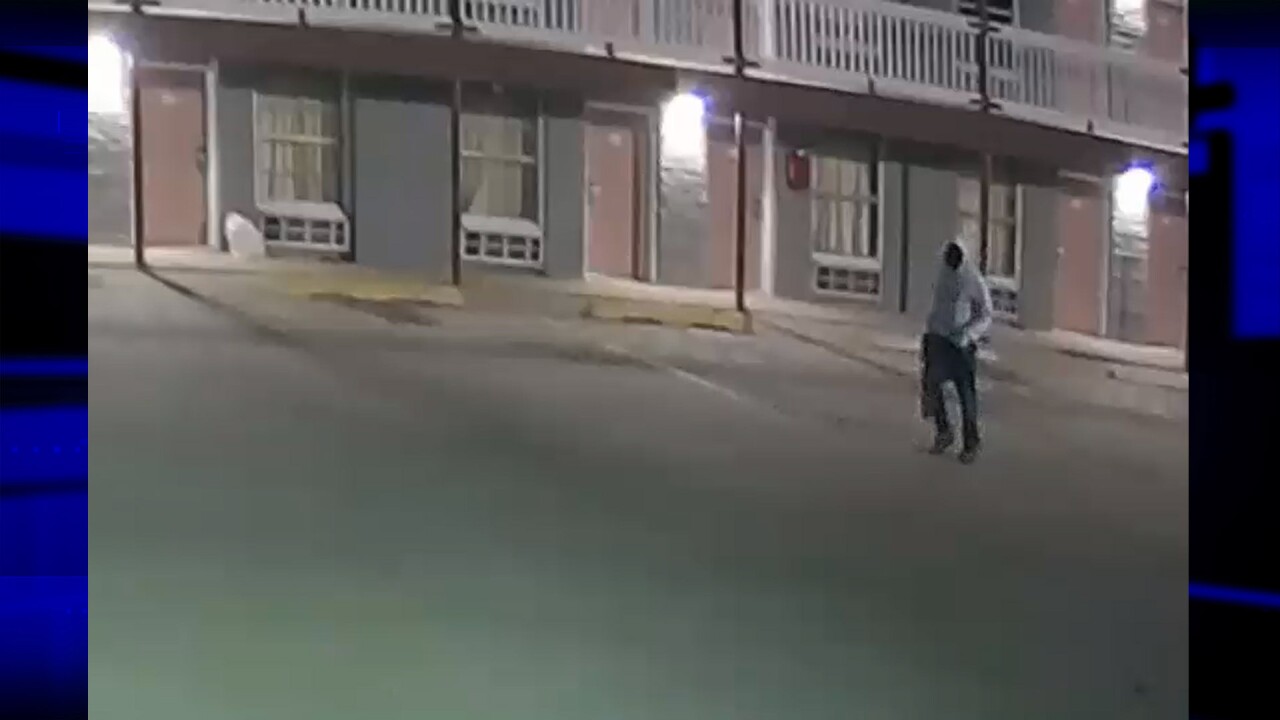 CORPUS CHRISTI, Texas — A deadly shooting is caught on camera, now police need your help tracking down the shooter.

Police have just released surveillance video taken from outside a motel located on the 5300 block of Leopard Street.

The video shows a man armed with a gun walking around the parking lot, moments later, he fires several shots towards a motel room.

Detectives need help finding the man in the video.

Crime Stoppers guarantees to keep your identity secret and if the information leads to an arrest, it could earn you up to $2,500 in cash.