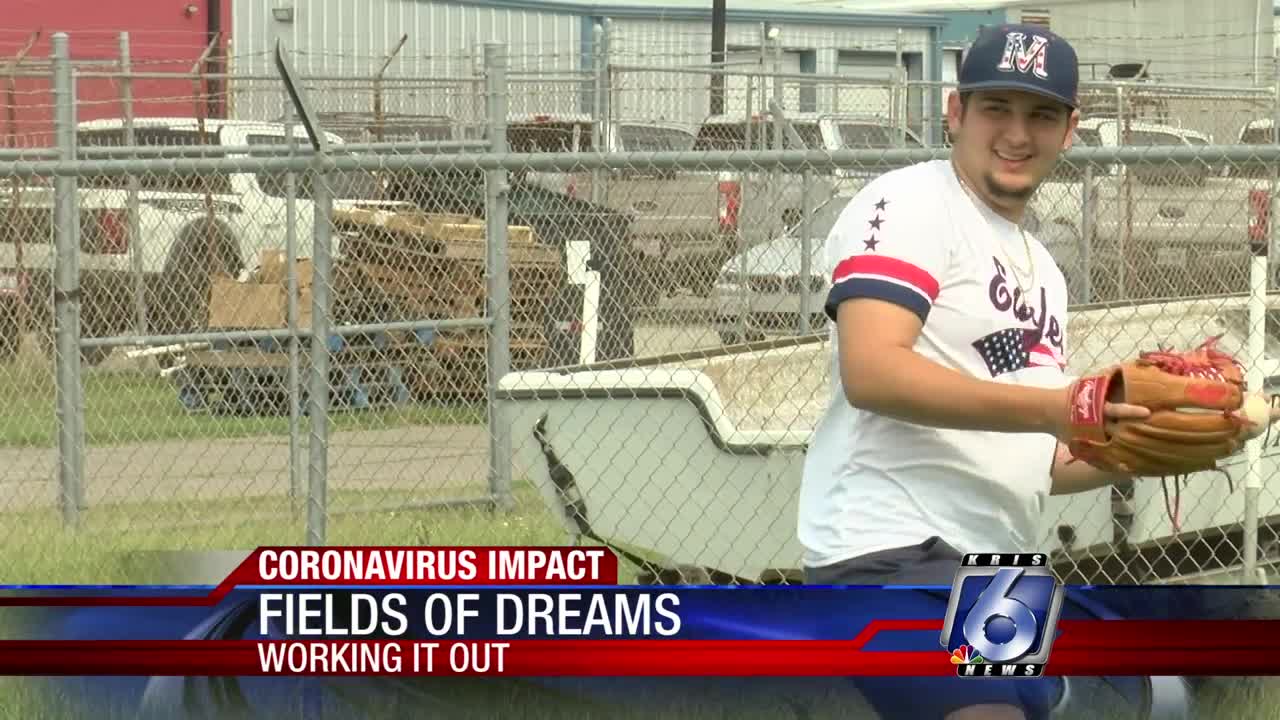 No games, no practice, nothing at least until May 4. 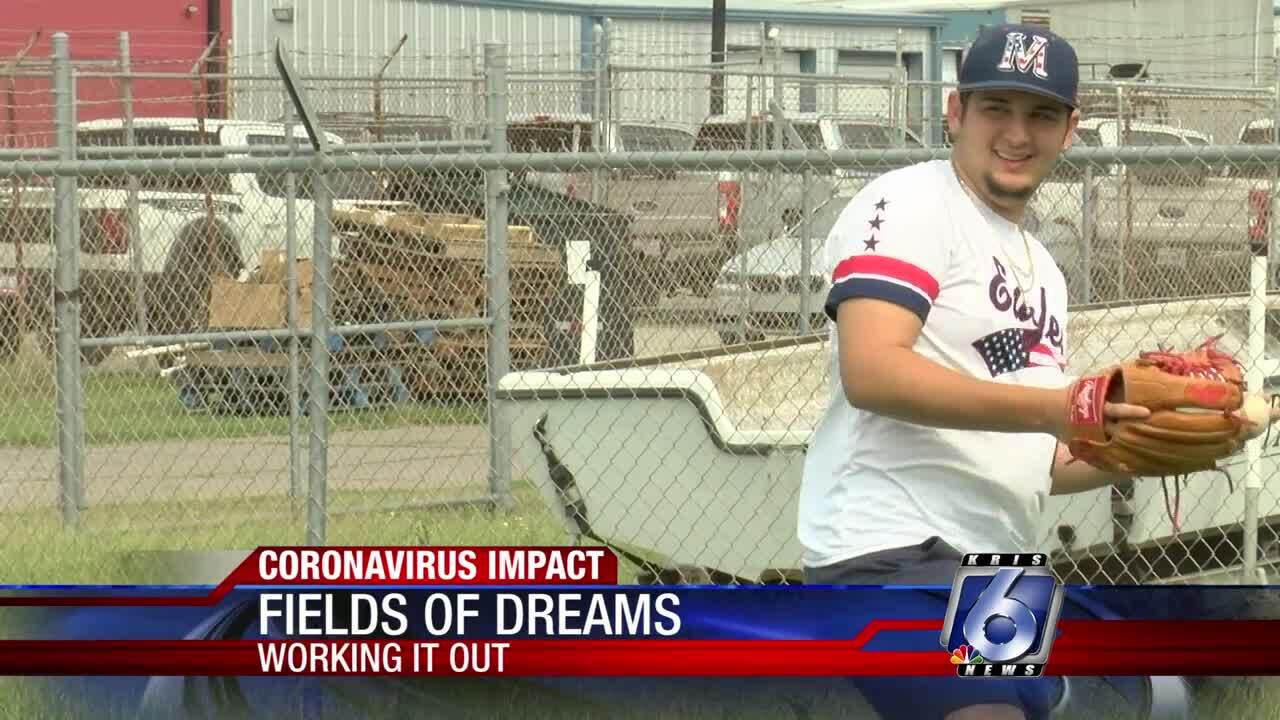 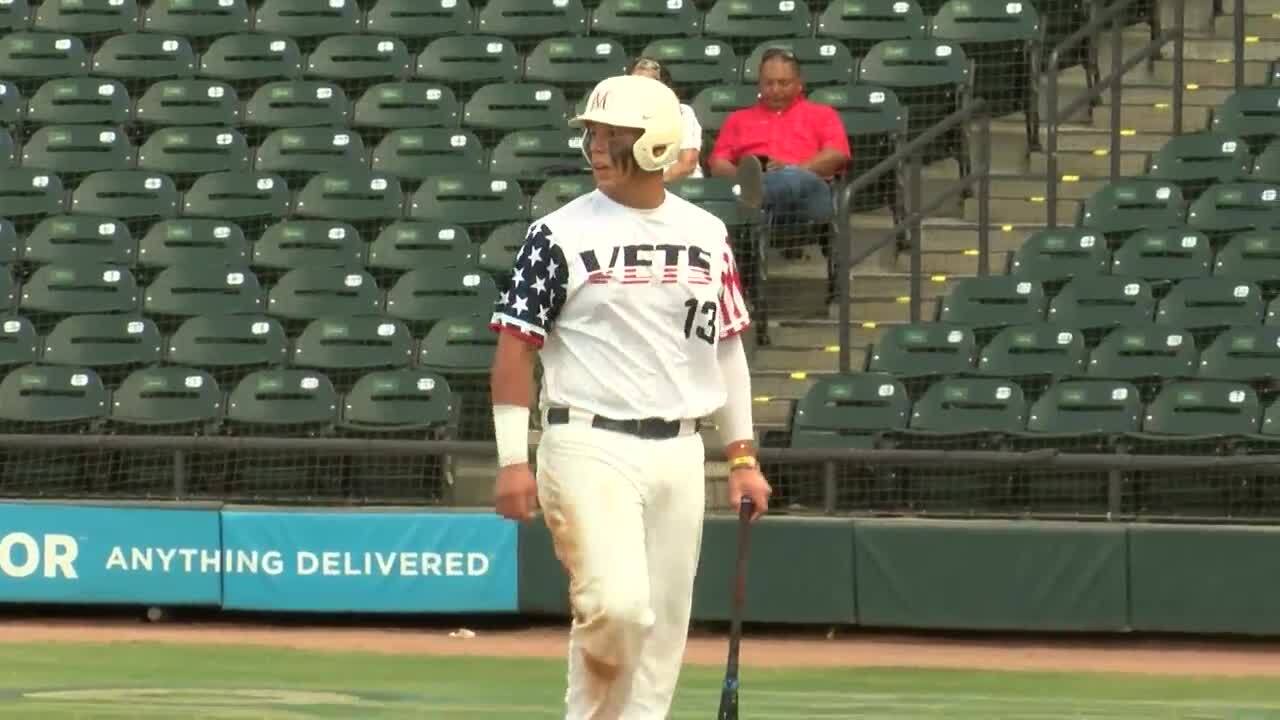 No games, no practice, nothing at least until May 4.

High school sports in the Coastal Bend have been suspended for close to two weeks now since schools were suspended with the COVID-19 pandemic.

But the season is not over entirely. There is still a chance spring sports continue if the University Interscholastic League decides it is the safe call.

That is why players in the Coastal Bend are still hitting the cages, fields and courts to make sure their skills are good to go, because the season may resume at the start of May.

"We are hoping that we get this thing started soon and get playing again," Veterans Memorial senior baseball player MJ Rodriguez said.

Veterans Memorial baseball was the top-ranked team in Class 5-A when the suspension began. Veterans coach Lee Yeager is making sure that his players are still putting in their work.

"That is important," Yeager said. "When play resumes, everyone is going to be coming for us and we need to be ready."

Two of the Patriots' players, pitcher Jose Acuna and Rodriguez, get their extra reps in at Cage Nation. They are not able to practice at the school facilities because the schools are closed at the moment also.

The two players go about their routine the same way they would if it was Veterans Memorial or at Cabaniss Field for a game.

Rodriguez, one of the power hitters for the Eagles, takes his reps of soft toss from Acuna looking to make sure his swing is still smooth and hasn't skipped a beat when the season resumes.

Acuna, the pitcher, has been given workouts directly from his coaches.

"Our coaches call us and tell us what to do," he said. "They want to make sure we are not overdoing it while we practice on our own."

The UIL mandate states that no team activities of any kind are allowed, that is why Acuna and Rodriguez are using their own time to get their work in. They hope the season resumes so they can reap the rewards of their hard work.