From no symptoms to gastrointestinal issues, COVID-19 symptoms have run the gamut 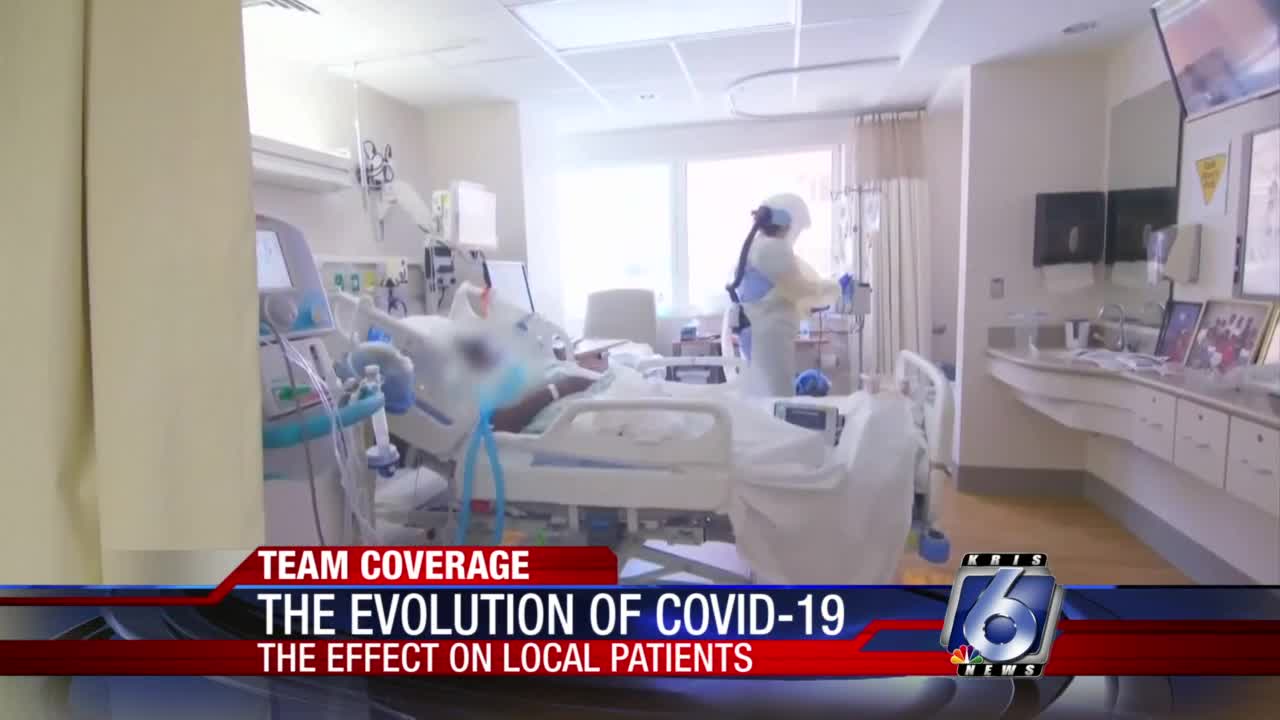 COVID-19 symptoms have run the gamut 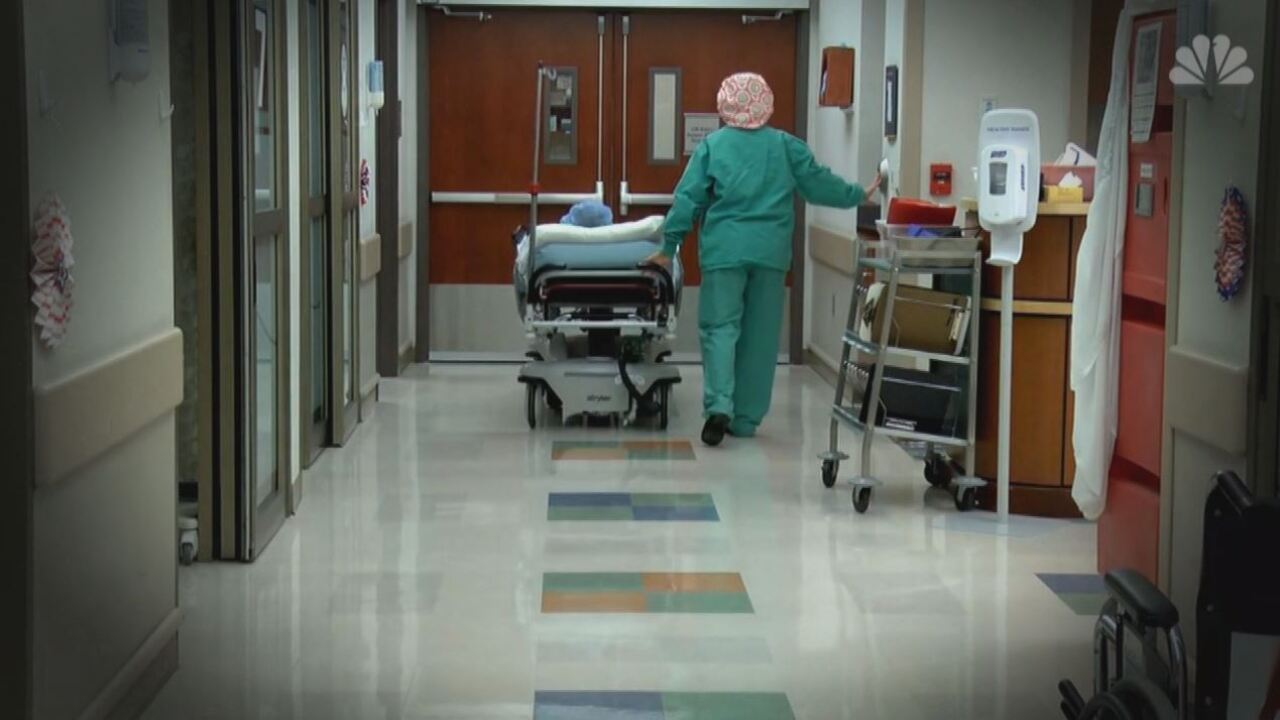 As the COVID-19 pandemic has taken hold of our daily lives, health experts still are learning about the novel coronavirus itself.

One thing they do know: There have been many symptoms over the course of the last few months.

"Some people have trouble breathing, some people have loss of taste and smells," said Nueces County-Corpus Christi Local Health Authority Dr. Srikanth Ramachandruni. "Some people have minor symptoms, and then they can be better without any oxygen support or hospital admissions."

Ramachandruni said local and area hospital administrations have been on top of protocols, making sure there were enough resources when the first surge hit the Coastal Bend.

He said the virus has been fascinating in the sense that it has left health officials constantly learning new things about it.

Refugio Mayor Wanda Dukes said she fainted right before being admitted to a hospital because of the virus.

"It was nothing that I had experienced before," she said. "It just affected my whole body."

Dukes experienced what many did when they tested positive for the virus: a loss of taste and smell.

She said while in the hospital, she also contracted pneumonia, and one of the side effects she developed after the virus was a cough.

"One lady told me she developed a rash afterwards or something," she said.

LULAC Council No. 1 President and local chiropractor Dr. Nick Adame said he did experience shortness of breath, but originally thought it was a sinus infection.

"It got pretty intense," he said. "I couldn't walk 10 feet without having to sit down and catch my breath. It was really bad."

Adame and Dukes both said they were careful about following CDC guidelines, including always wearing a mask and sanitizing.

"It was like every joint in my body hurt," he said.

Driscoll Children's Hospital infectious diseases specialist Dr. Jaime Fergie said this virus began as more of a respiratory issue, but as the months went on, patients were experiencing other symptoms that affected their gastrointestinal system.

"It became a multi-system disease," he said. "Much more -- way beyond -- just a respiratory infection."

Fergie believes, moving forward, the flu and RSV season could cause some problems. He urges everyone to get the flu vaccine, which could defend the body against the coronavirus.