Former COVID-19 patient does his part to help others 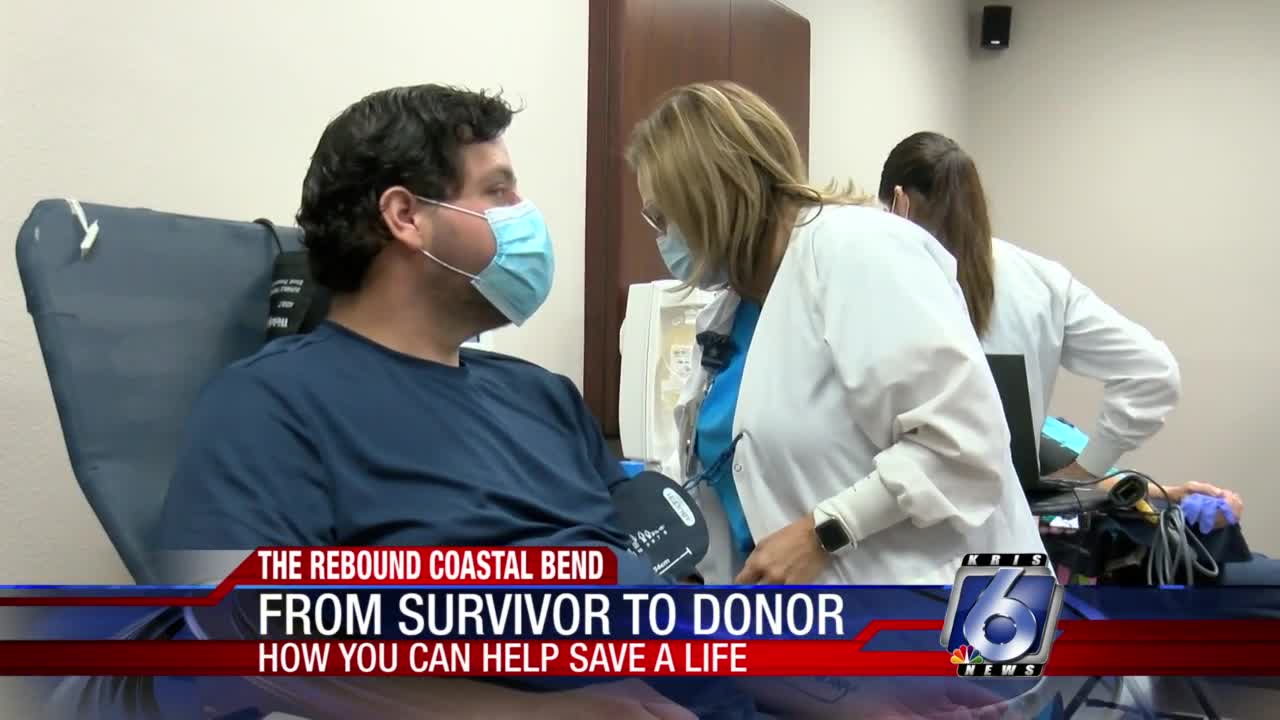 Donating plasma can save lives from COVID 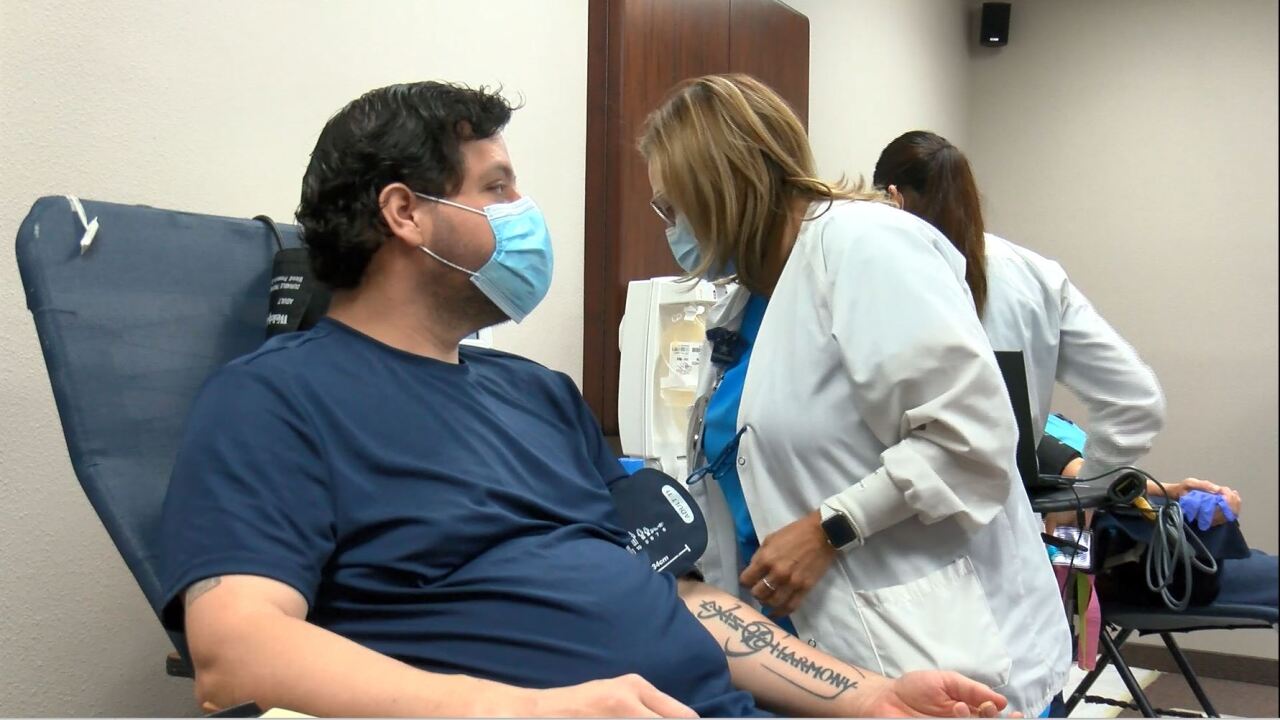 “Being sick, how I felt, it was pretty mild," he said. "I was very lucky that I had it very mild. A lot of fatigues, shortness of breath, but nothing worse than that.”

When Galvan found out he could help others battling the virus, he jumped at the opportunity.

“I was just excited and eager,” he said.

Health officials are urging recovered novel coronavirus patients to donate convalescent plasma, which they say can help save two lives. Galvan said the process was simple.

He said he filled out a plasma donor form on the Coastal Bend Blood Center website.

“They reached out to me once they received both my positive and negative results from the health department,” he said.

He then set up an appointment to donate convalescent plasma -- his first time ever donating blood or plasma.

“I was nervous," he said. "I was very nervous. I didn’t know what to expect.”

Galvan said he believes right now there is a sense of urgency to help the community recover.

“The hospitals are overwhelmed right now, and if it could help somebody get out a little bit sooner to make room for someone else who’s in need, I think that’s the important thing,” he said.

So far 175 people have donated convalescent plasma, according to the Coastal Bend Blood Center. A total of 3,674 people have recovered from the virus.