Couple dies of COVID-19 within days of each other 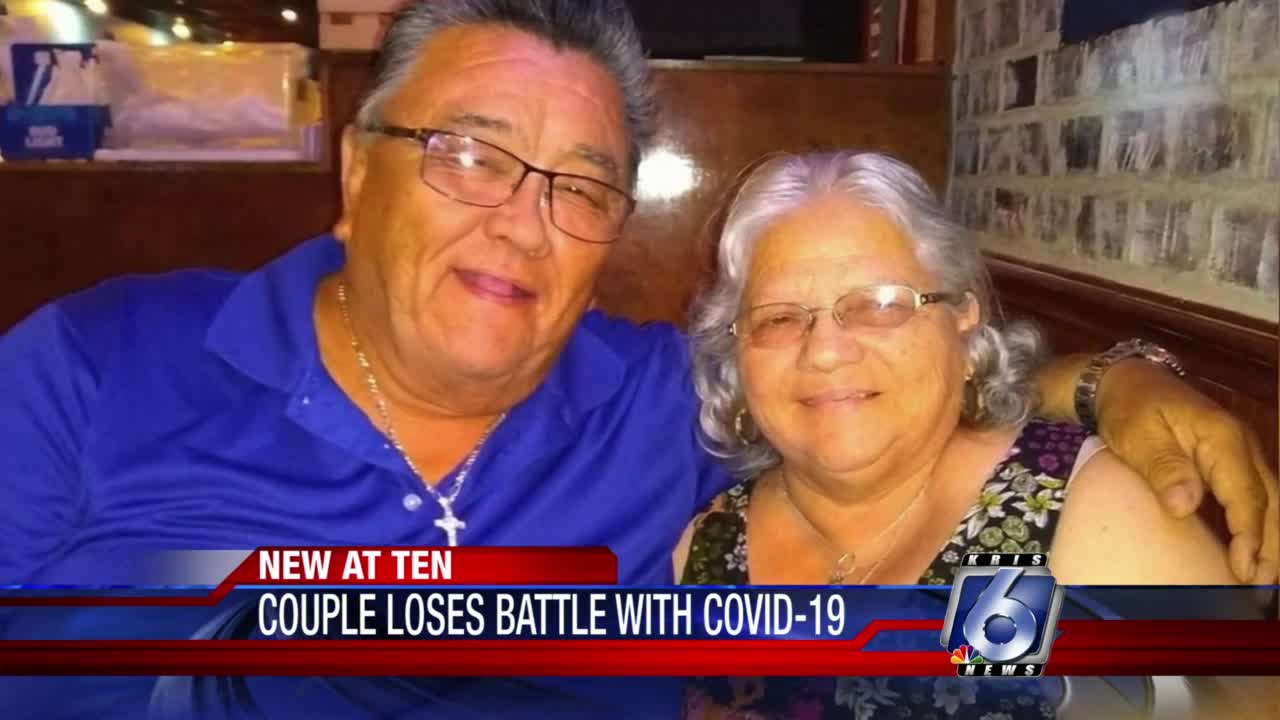 Local couple dies due to COVID 19 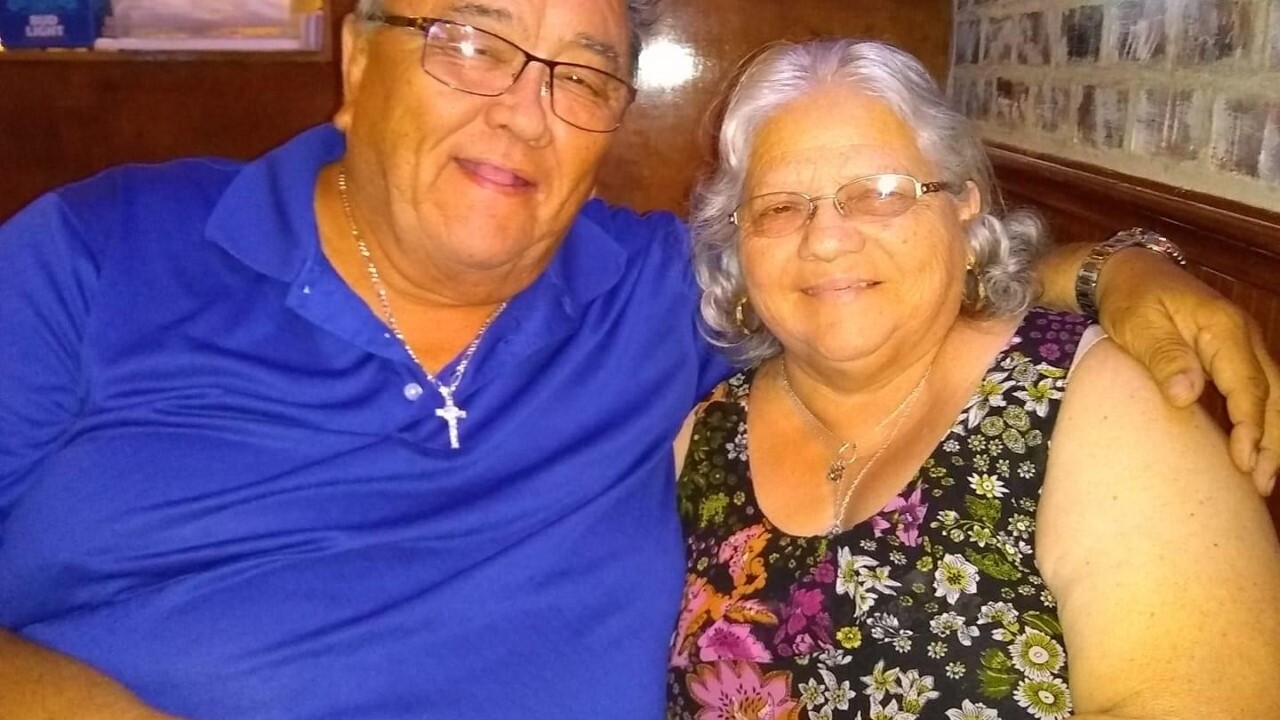 A local couple in their 60’s recently died from COVID-19 just five days apart, and their daughter spoke to KRIS 6 News about the family’s devastating and unexpected loss.

Monica Gaitan, a Corpus Christi resident, described her parents as funny and loving.

They were married nearly 50 years before both lost their lives after battling COVID-19.

“Next year, we were supposed to make something really big for them so they could celebrate their 50-year anniversary,” said Gaitan. “But it's not going to happen.”

In early July, the couple began having mild symptoms of the novel coronavirus, like a cough and trouble breathing, before things quickly got worse.

“I never in my wildest dream, never thought of losing my parents so young," Gaitan said. "Never.”

Gaitan said her parents were inseparable in life, and even after.

“My dad said he didn't want to be without my mom, and now he's with her,” said Gaitan. “So I just want them to be together.”

Now, Gaitan has a message to the public.

“Take care of yourselves, because this is no joke,” said Gaitan. “It's not a joke, it's painful, and it hurts losing everybody that you love.”

Gaitan tells KRIS 6 News her parents will be laid to rest together. The family is also planning a benefit to help with funeral expenses.