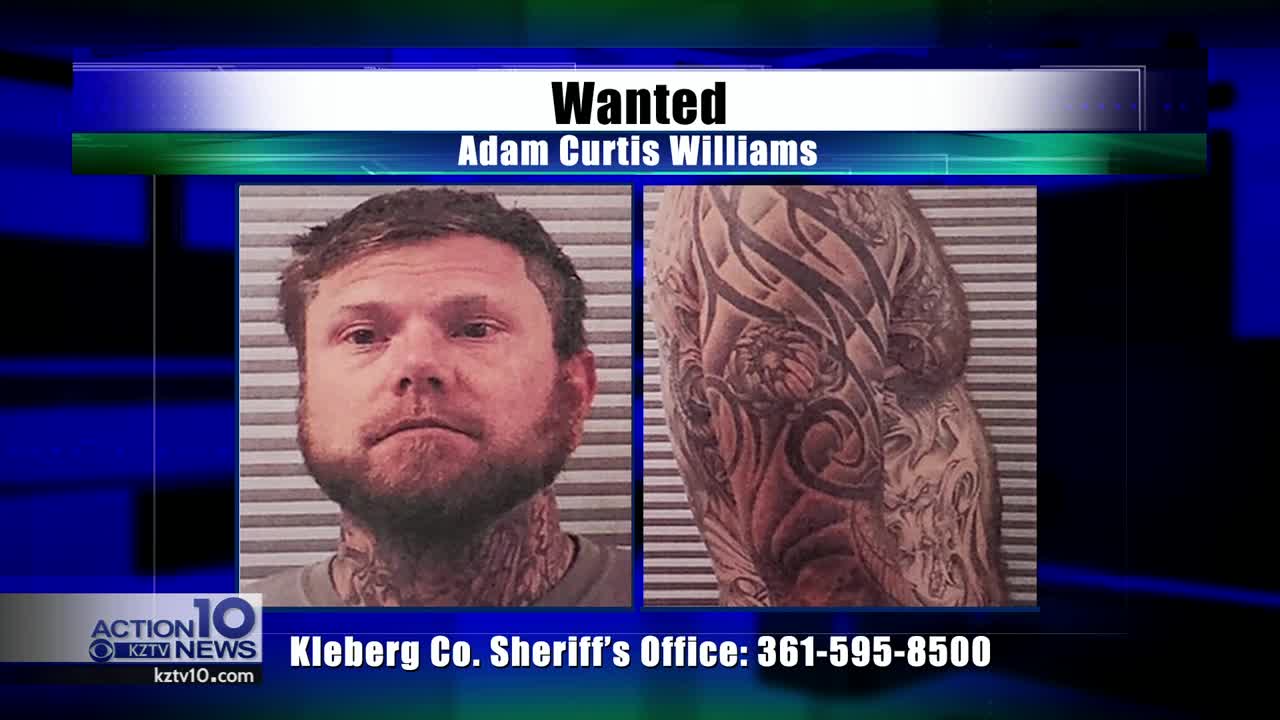 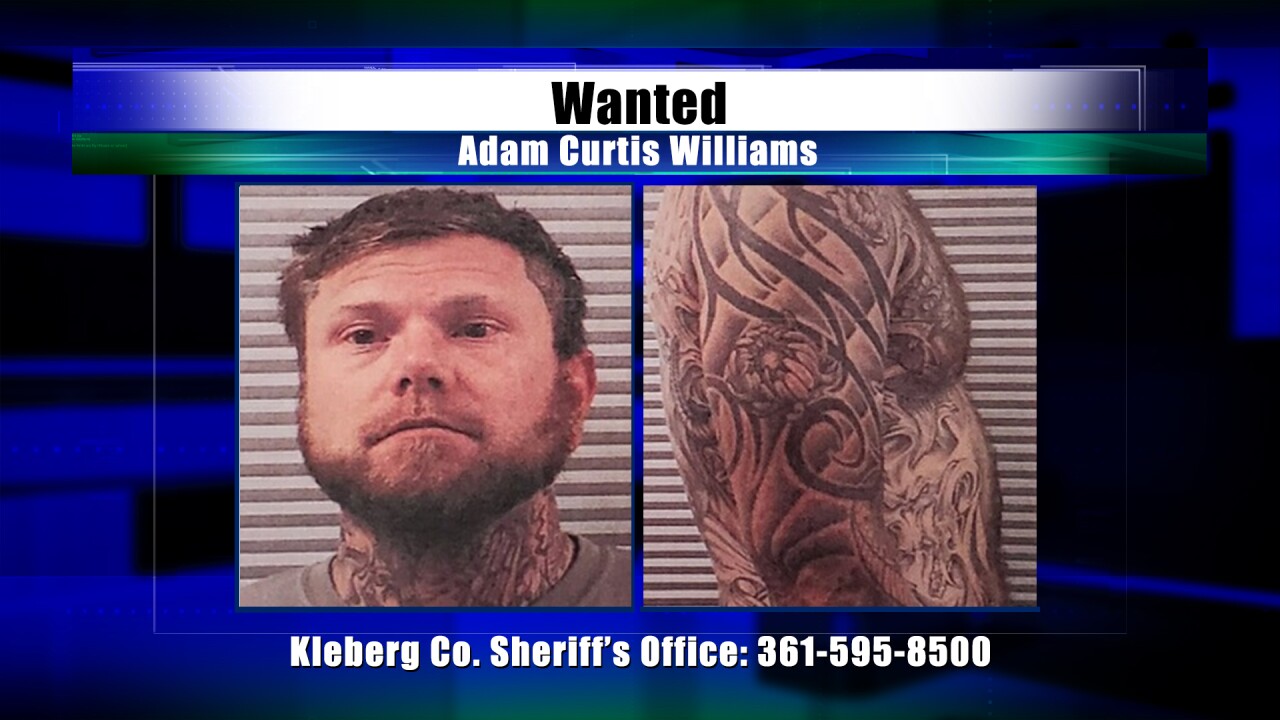 KLEBERG, Texas — A manhunt is underway for two people with ties to the homicide investigation of New Hampshire couple James and Michelle Butler.
The Butlers were reported missing on Oct. 23 after their family became worried when they were unable to reach them.
The family said the couple was staying in a camper on North Padre Island as they made their way to Florida.
Days later, James and Michelle Butler were found dead, buried in a shallow grave at the spot where they were last seen alive.
On Oct. 21, the couple's vehicle was seen crossing the border at the Eagle Pass Port of Entry, but officials said the driver was not James Butler.
"The individuals that are named are Adam Curtis Williams and Amanda Noverr," Kleberg County Sheriff Richard Kirkpatrick said.
Tuesday afternoon the Kleberg County Sheriff's Office held its second press conference this week announcing they've identified the two people captured on camera crossing into Mexico in James and Michelle Butler's vehicle.
"We believe that Williams to be the driver of the vehicle that belonged to the Butlers," Kirkpatrick said.
Authorities said Williams, 33, and Noverr -- who was said to be born in 1987 -- are from Utah.
A felony theft warrant has been issued for Williams with a bond set at $1 million.
"Right now he's facing a felony theft charge and that's what we have the evidence for," Klerberg/Kennedy Counties District Attorney John Hubert said. "As we continue to gather evidence, we'll see what the evidence shows."
As for Noverr, investigators said she's still just a person of interest at this time, but warn the pair are dangerous.
"This person is considered armed and dangerous," Kirkpatrick said. "We ask that people not approach these individuals."
Kirkpatrick said they believe the two are no longer in the Corpus Christi area. Officials said they are working closely with Mexican authorities to locate the pair.
"We're gonna continue to ask the media to please play an important part of this investigation," Hubert said. "To encourage people to come forward with information they know. The more information we have, the better case we have."
Hubert said Williams has attributes that can help identify him, including a scar above and below his left eye. He is also said to have two moles in specific places on his face -- one above his left eye and one on his left cheek.
"The tattoos are very noticeable around his neck area and again he has thick gauges," Hubert said. "He's a white male, average height, average build."
Officials said they don't know what ties Adam Williams and Amanda Noverr have to the coastal bend or the relationship between the two.
If you know anything about this crime or those identified you are asked to call the Kleberg County Sheriff's Office at (361) 595-8500.