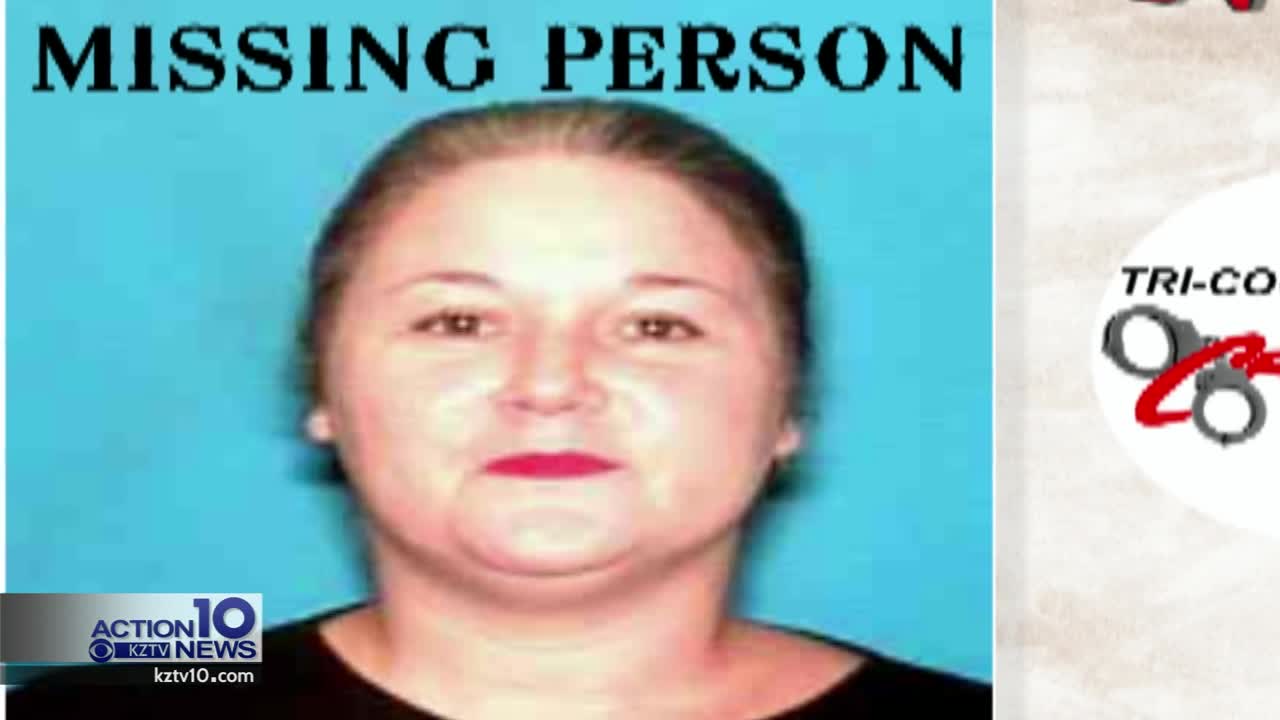 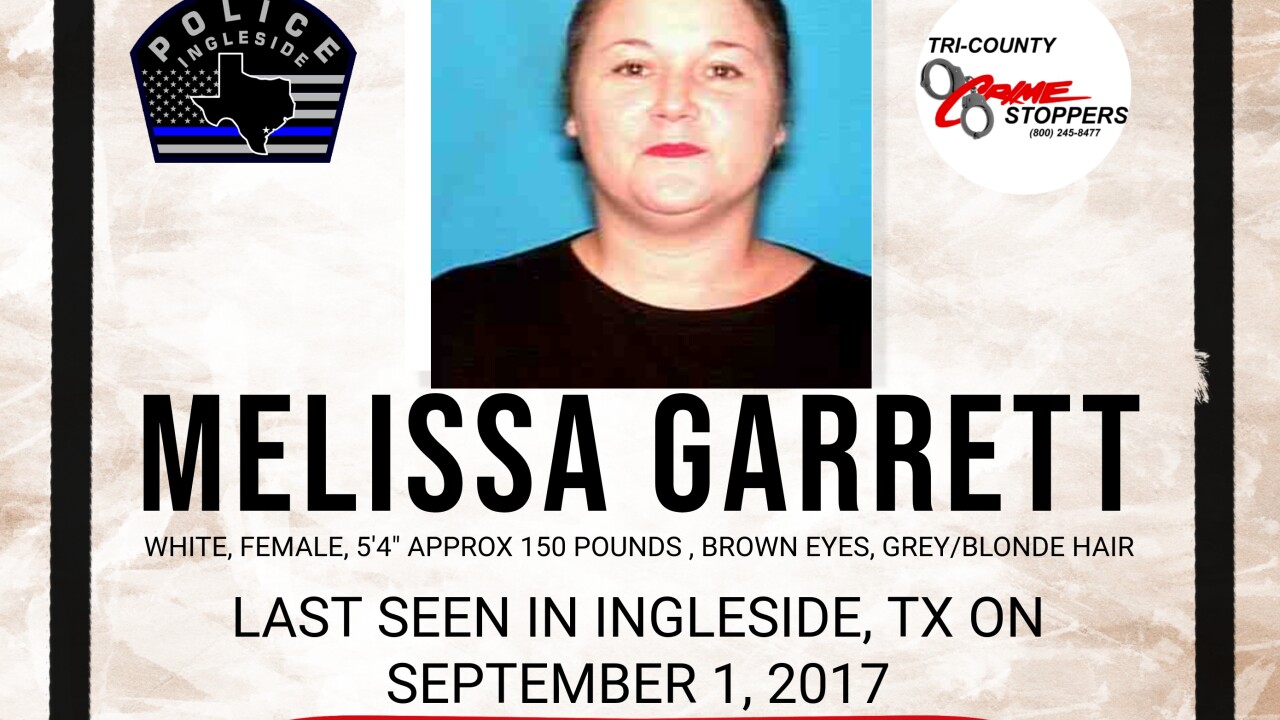 INGLESIDE, Texas — A missing persons case from 2017 is getting attention again as detectives say they've made progress.

But they still need your help solving this more-than-two-year-old case.

Melissa Garrett was last seen in September 2017 walking down this Ingleside street, with a suitcase. She later was spotted at the corner of Baywood and Port Avenue.

"We've reached out and used our resources and no one across the United States has been in contact with Melissa for over two years now," Burr said.

The last time her family saw her was immediately after Hurricane Harvey. Burr said her boyfriend was the last person who saw her.

"Melissa had some mental issues," Burr said. "She had gone missing before. She had walked away from home."

This is the only missing persons case in Ingleside a town with a population of more than 9,000 people.

"All evidence leads us to believe that something might have happened to Melissa, so we want to know what that is," she said.

Burr said her department brought this case back to light in December, and that they have been in constant contact with Garrett's family -- including her two adult daughters.

"It's very important to us, so Melissa's family knows what happened to her," Burr said.

Anyone with information on the disappearance of Melissa Garrett is asked to contact the Ingleside Police Department at 776-2531 or Tri-County Crime Stoppers at 758-TIPS.