Safety tech in cars are becoming standard, but car buyers have mixed reviews 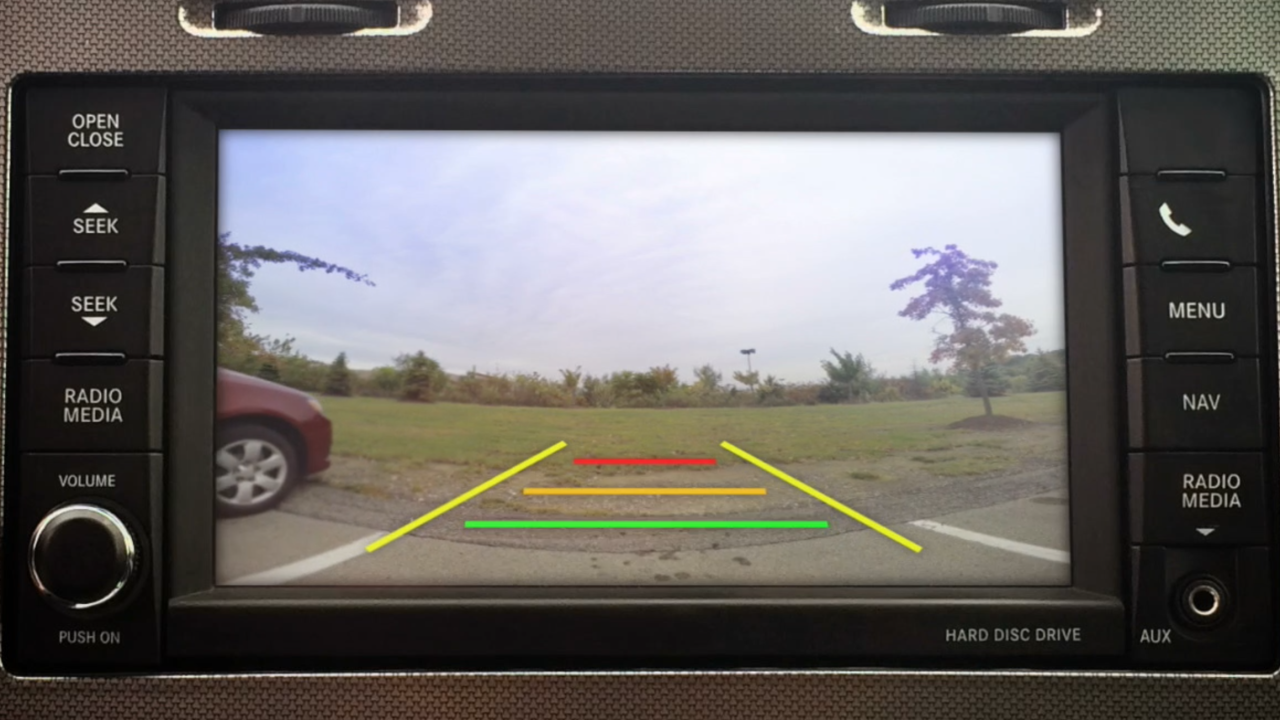 From cameras to sensors and audible tones, more and more new vehicles offer safety technology to drivers. However, car buyers have mixed reviews about the features.

“They are much faster at detecting incidents or possible crashes than people are,” says Kelly Funkhouser with Consumer Reports of safety technology in vehicles.

Consumer Reports found 60 percent of car owners who have this type of safety technology say it’s helped them avoid a crash.

“Two years ago, there were just a handful of vehicles where this was standard equipment as of last year, but that number went to almost 50 percent of vehicles that were coming equipped with automatic emergency breaking,” Funkhouser says.

As much as people love these features, there are downsides.

“Unfortunately, some of these sensors are quite costly if you do get into an accident,” Funkhouser says.

According to AAA, minor crashes can cost $3,000 in extra repair costs due to pricey sensors.

When it comes to the safety features, new car owners find lane assist warnings annoying. However, the backup cameras and automatic braking are among the most popular features.

“If there is any way you can prevent an accident or even reduce the impact of an accident, these technologies are fantastic and will keep getting better every year,” Funkhouser says.