HOA horror stories that can ruin your condo dream

What you can be fined or sued for 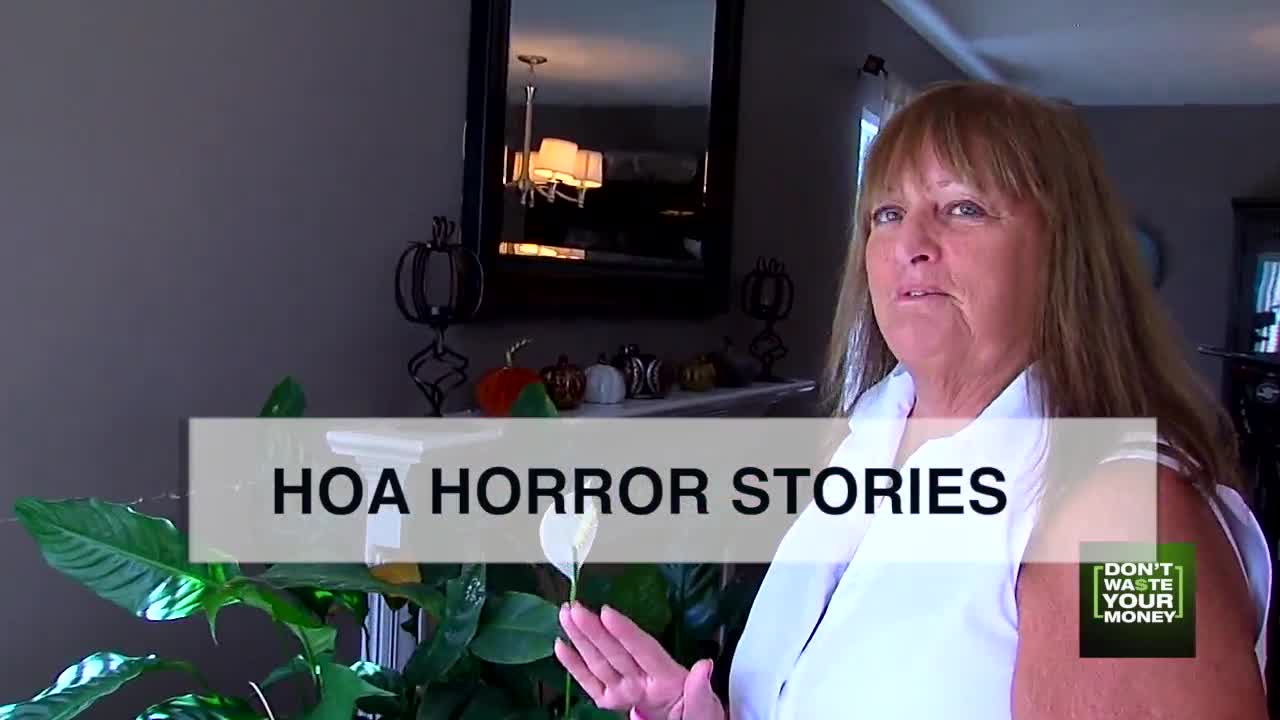 Dreaming of a care free condo ccommunity? Know about some of the problems people have had with their local HOA

Many people these days are moving to condo complexes where yard work and other home improvement projects are a thing of the past.

It can make life so much easier — but condo owners need to know the pros and cons of a homeowners association (HOA).

Nordelle Wainz is among the thousands of condo owners who have run into a brick wall with an HOA. She was told by her HOA that they wouldn't fix her collapsing deck.

"I was told if I didn't like it here, that I should sell my condo," she told us last year.

A report in Cheapism.com calls HOA's "paradise at a price." Cheapism found hundreds of reports of homeowners being fined or sued. Among the violations:

In at least one instance, an HOA became so restrictive that it sparked national outrage. In 2011, a Vietnam vet from Macedonia, Ohio put up an American flag on a 15-foot flagpole.

But the HOA ordered the veteran to remove the flag and threatened a lawsuit, However, the veteran's attonrey claimed the HOA rules were in violation of federal laws allowing the flying of the stars and stripes.

Veterans across the country rallied in support of the condo owner, and in 2015, HOA dropped its challenge and the flag and the veteran stayed.

There is nothing wrong with most HOAs: They can keep a neighbor from parking a junk hauling dump truck outside a condo owner's front door. But condo owners should know the downsides, so they don’t waste their money