Shows why surge protectors so essential 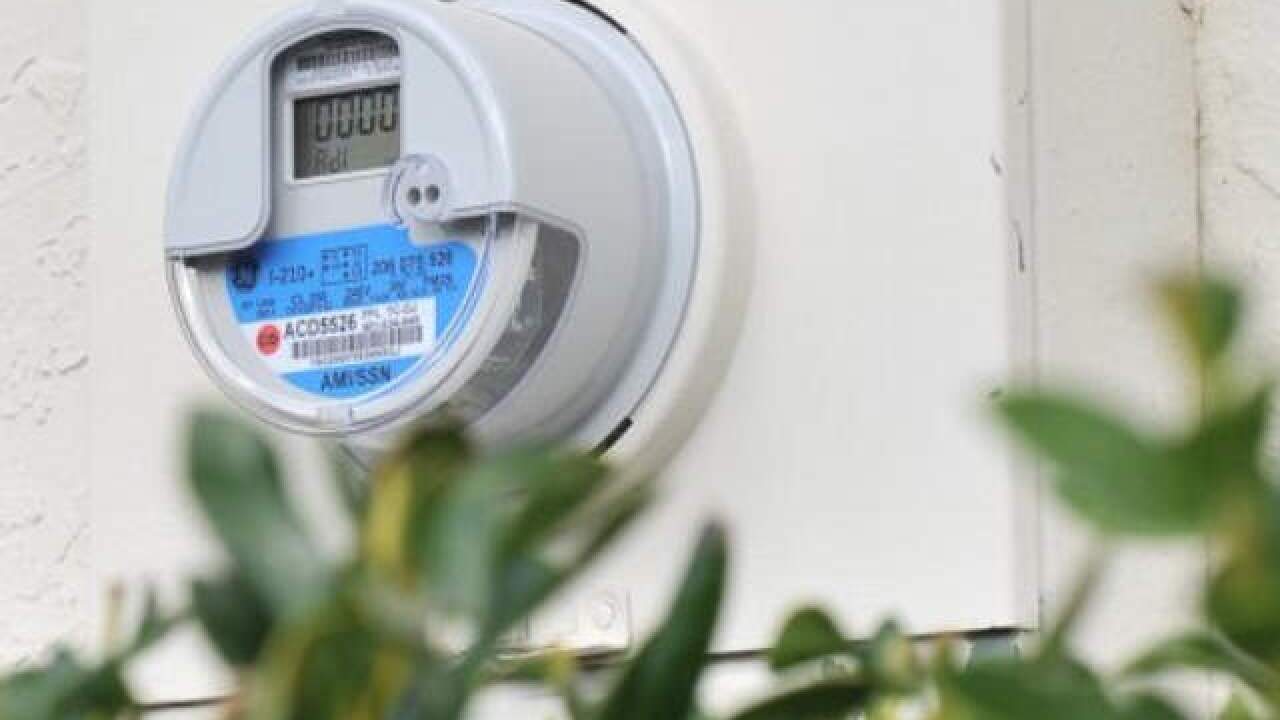 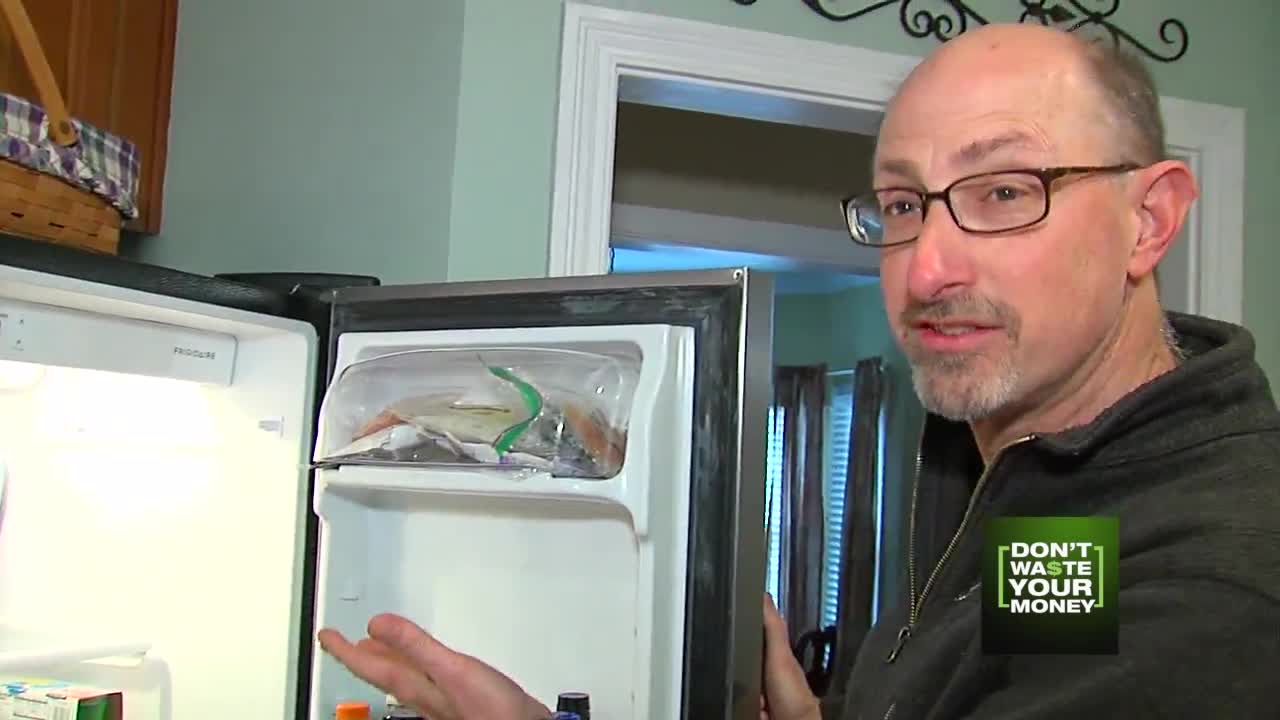 Most homeowners these days have a few high-tech stainless steel appliances, perhaps a washing machine or fridge with an LED panel on the front, and a computer chip on the inside.

If so, you need to realize that a simple power surge during a springtime storm could fry them, costing you thousands of dollars in losses.

That's what happened recently on one street, when a storm rolled through recently.

As the wind got stronger that morning, homeowner Mike Vorheer said, "There was a popping, almost a flash of lightning in the house, and the lights over the dining room table popped off."

A power surge tripped several of Vorheer's circuit breakers. But they apparently did not trip quick enough. "When I opened the refrigerator door," he said, "the lights didn't come on."

Bad news: the computer board in Vorheer's $1,500 refrigerator was fried, rendering the fridge useless.

"I heard glass shatter, and it was the chandelier in our dining room," he said. "The bulbs actually burst, and sent glass down onto the table."

Luckily, Smith said his two computers were on power strip surge protectors, and they were unharmed.

But like a lot of us, he had a number of appliances not on a power strip. "I lost a TV, a microwave and dehumidifier, so I'm out about $1,000," Smith said.

Up and down the street came reports of dead dehumidifiers and TVs.

Smith spoke with neighbors, tallied up the losses, and reports:

House #3- Lost Keurig coffee maker and surge protectors. The home owners hired electricians to repair a circuit that didn’t come on and to replace GFIs.

But when homeowners tried to file claims with the local utility (Duke Energy in this case), all were denied.

"Because it was considered an act of Mother Nature, that's something we can't control," she explained. Only if power companies are negligent, and cause a surge, can they be liable for damage.

Thelen said that's why it's so important to have surge protectors on anything with a computer board, and not just big screen TVs.

Even modern refrigerators, dehumidifiers and microwaves should ideally have surge protection, she said.

She suggests investing in several good quality surge protectors sold at stores like Home Depot, Lowe's, Walmart and Target, or local hardware stores. She suggests skipping the cheapest power strips, which may not offer the best protection.

But she says to protect all your appliances, consider a whole house surge protector.

"With the proliferation of smart appliances, you would almost do better to take a look out there at what some of the broad full home things are out there to protect sensitive things," she said.

For less than $200, you can purchase a whole house surge protector, though they must be installed by a licensed electrician.

Most power companies can provide you a surge protector for a monthly fee of around $7 to $10 (added to your bill). For an additional $3 - $5 a month, you can often add an insurance policy in case it fails to protect all your appliances during a surge. Call your power company to learn more.

That way you save your expensive appliances and don't waste your money.