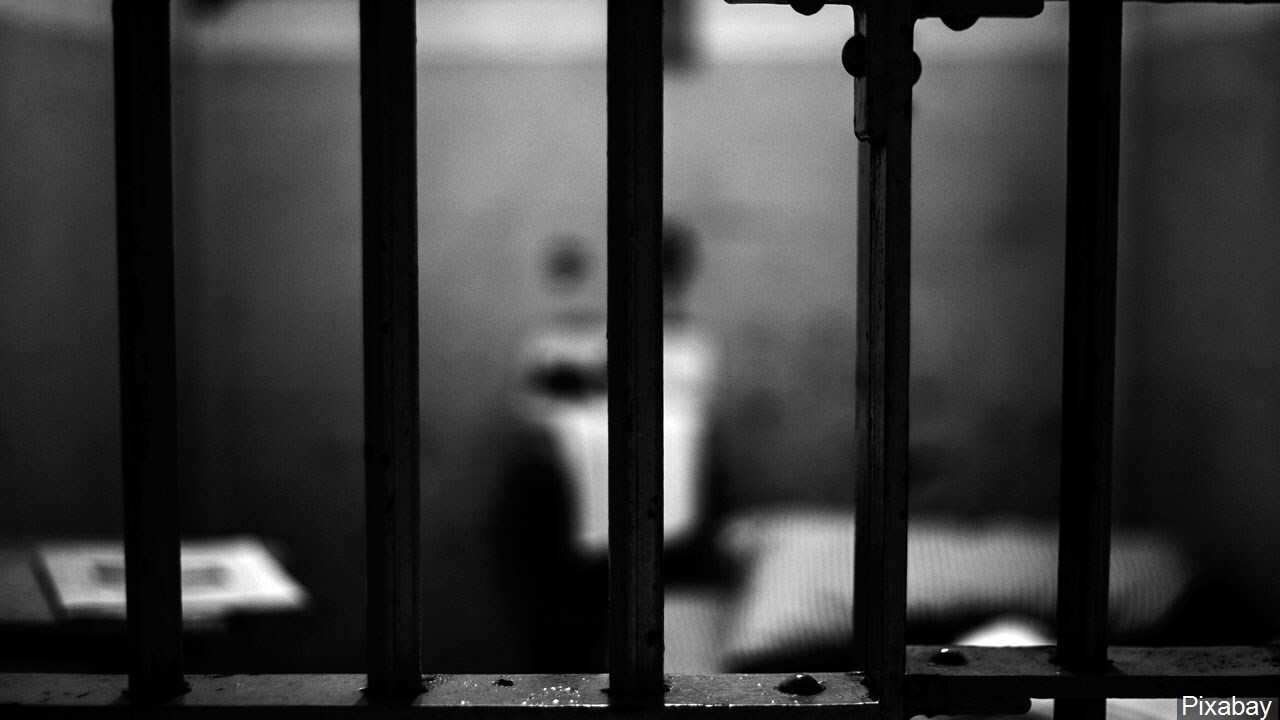 Cox calls capital punishment "a failed big government program." The group says it is costly compared to life without parole and is applied unfairly.

Despite a legislative repeal bill's failure in Louisiana this year, Cox says the organization believes it can win support to nix the death penalty in the heavily Catholic state. She noted Pope Francis' 2018 declaration that the death penalty is "inadmissible" in all cases.