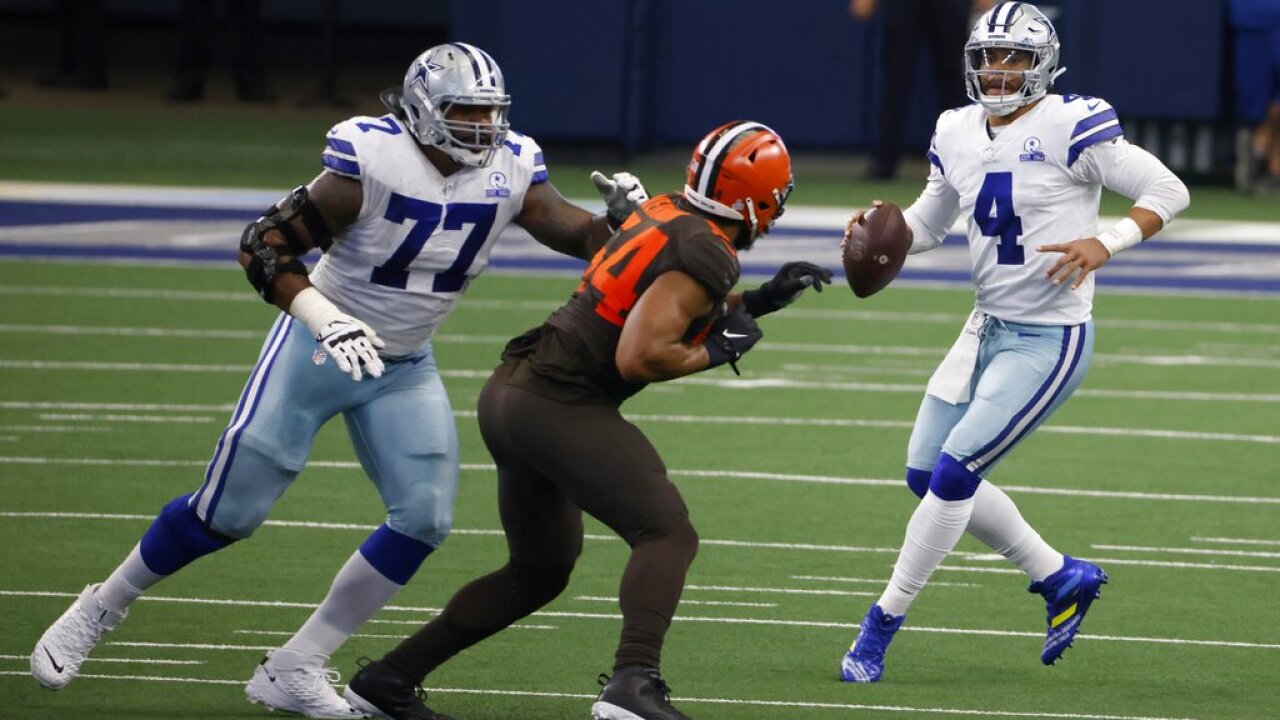 FRISCO — Pro Bowl left tackle Tyron Smith is having season-ending neck surgery in another blow to a Dallas offensive line that will be without both starting tackles for the rest of the year.

Coach Mike McCarthy says the injury is a “correctable situation" but isn't discussing timelines on Smith's return in the offseason.

The 29-year-old Smith injured the neck in practice the week after the opener.