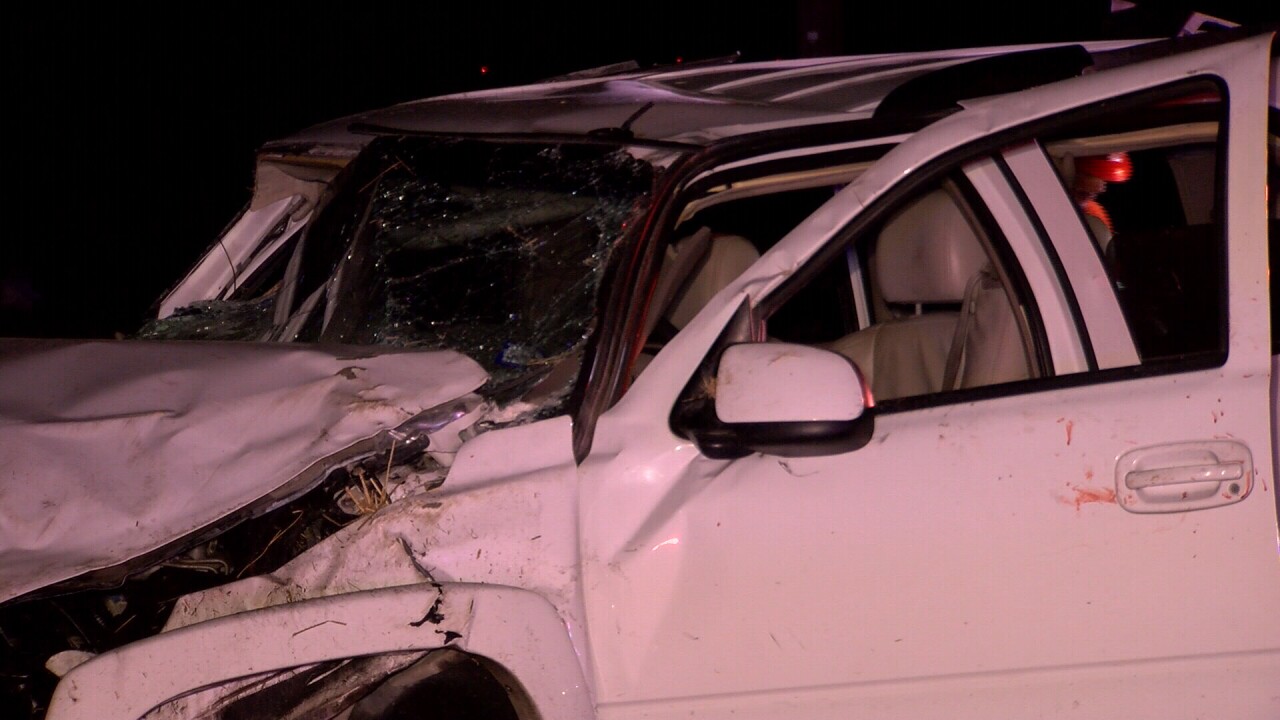 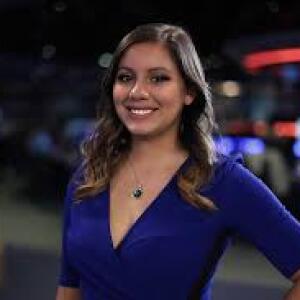 CORPUS CHRISTI, Tx — A man is in custody after allegedly causing a rollover accident during an argument.

Officials responded to a report of a rollover accident along Highway 44 near McKinzie Road involving adults and children in the vehicle just before 9:30 Sunday night.

Police say there was some kind of disturbance inside the car involving the female driver and the male passenger.

As the two were arguing, the male reportedly reached over and jerked the steering wheel, causing the vehicle to rollover.

Everyone in the vehicle, including the children, ages 1, 2, 6, and 8, were all taken to the hospital as a precaution, but all suffered minor scrapes and bruises and are expected to fully recover from those injuries.

It is not yet known if the two adults are directly related to the children.

The male passenger was arrested and is currently in DPS custody.

He is expected to be charged with assault with family violence and child endangerment.