This family was stranded in Denver by an unexpected cancer diagnosis. Strangers stepped up to help. 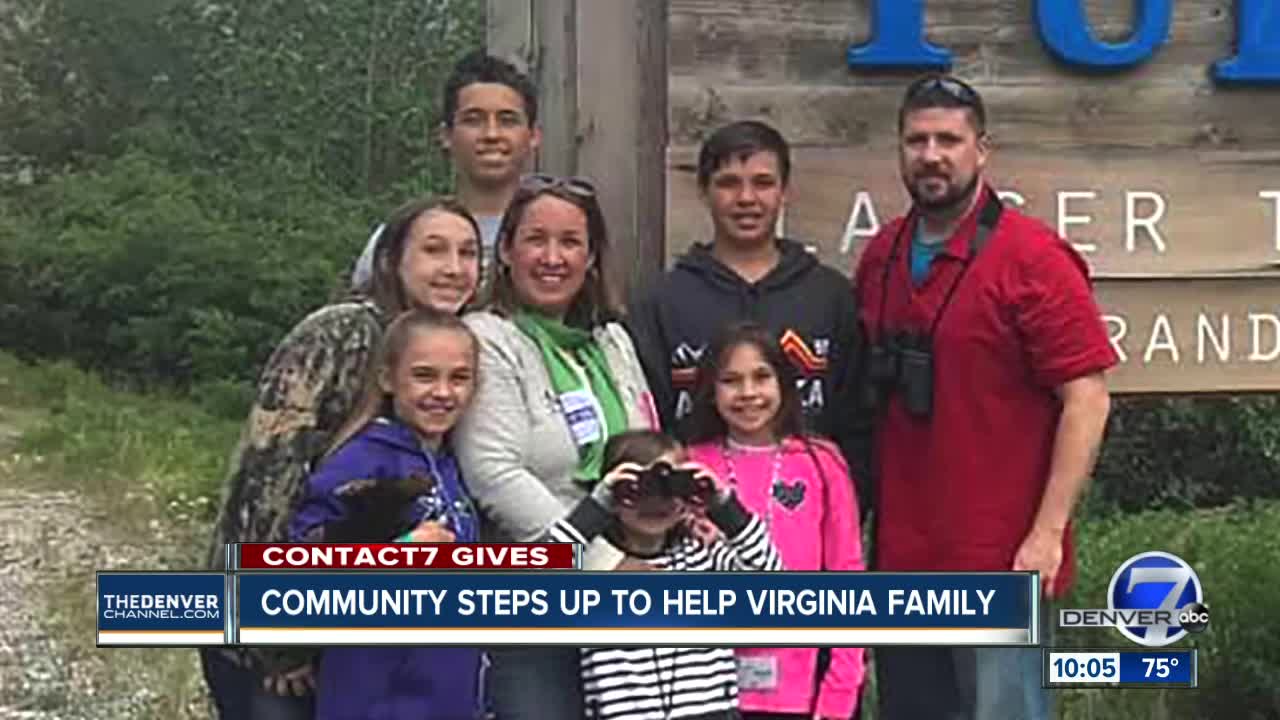 The family was stopping through after an Alaskan cruise. Then their 16-year-old son was diagnosed with leukemia. 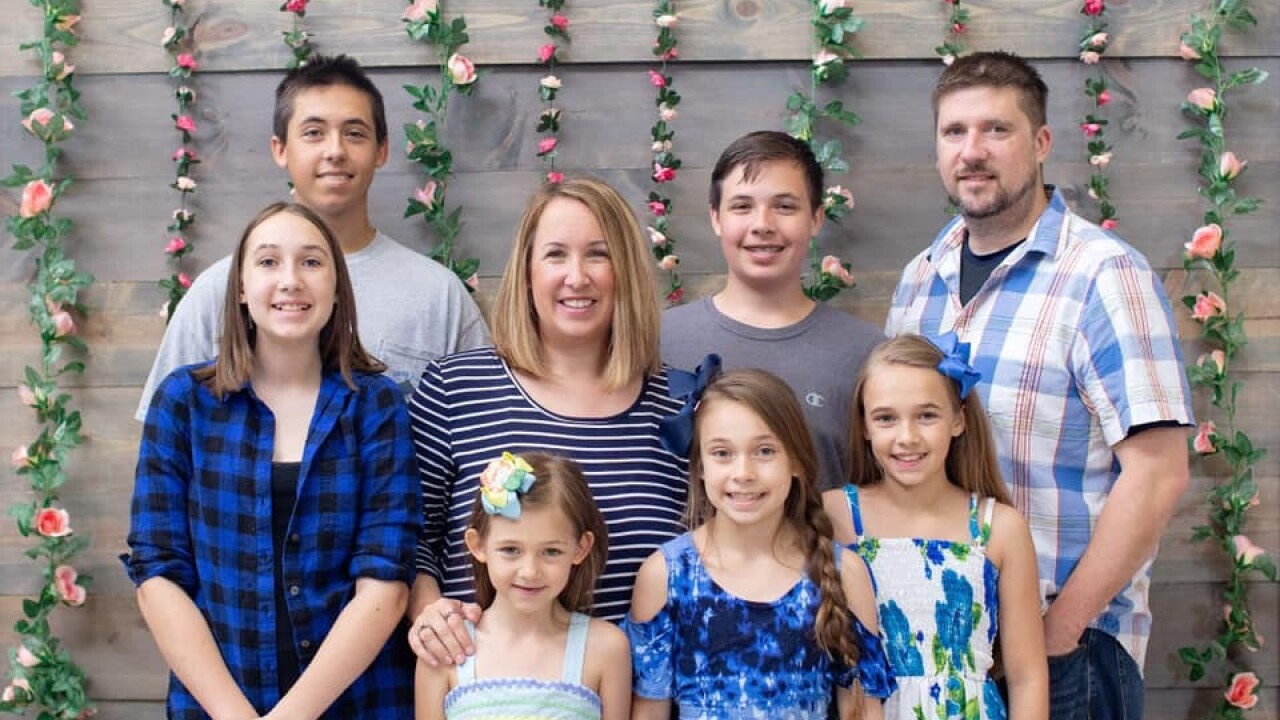 DENVER -- When 16-year-old Marshall Thomas fell ill on a family vacation and unexpectedly diagnosed with leukemia, his family wasn't sure what to do.

The family of eight was stuck more than a thousand miles away from their Virginia home with nowhere to stay and no car to use.

A week ago, Nick and Melissa Thomas were returning from an Alaskan cruise with their six children. Prior to the trip, their oldest son Marshall said he wasn't feeling well.

"He was diagnosed with mono before we left and we were told he should be fine to go," Nick Thomas said.

Marshall took antibiotics and began to improve on the cruise. But when the family landed in Denver for a connecting flight back to their home of Suffolk, Virginia, Marshall could barely walk.

"The flight attendant suggested we have a paramedic look at him once we landed," Melissa Thomas said.

Paramedics were so concerned, they sent the family to Children's Hospital in Denver where they were given a heartbreaking diagnosis.

"Another three-and-a-half hour trip to Virginia would be too long. We got here and found out it was leukemia," Nick Thomas said.

A friend in Denver immediately took in the family. Marshall's brothers and sisters refused to go home without him.

But that family friend was moving out-of-state within a week, meaning the Thomases would need to find a place stay for an entire month while Marshall received treatment.

After Scripps station KMGH in Denver shared the Thomas' story, the Derk and Carrie Holder contacted the television station.

The Holders had just finished remodeling an Airbnb rental home near the hospital with the specific purpose of having families like the Thomases stay there while their loved ones battled life-threatening conditions.

"We just thought this is an opportunity where we could do something to help families out. But really just help the community because we know there is a tremendous need for these families," Holder said.

KMGH viewers were able to raise $4,000 for the Thomases, and the family can now stay at the Holders' Airbnb for as long as they need.

Budget also donated a rental car to the Thomas for their stay, and other KMGH viewers donated hundreds of dollars in gift cards so the family can buy groceries.

The Thomases said Marshall had his first big procedure Tuesday and is stable. And no matter how long their stay will be in Colorado, they'll say they'll never forget the helping hand they received from complete strangers.

"There's enough things that are stressful now, but to know the housing and transportation are taken care of is a huge weight. Fantastic. Really appreciate it," Nick Thomas said.

Those who would like to donate can click here for the KMGH Gives Fund page. Use the drop-down menu and click "help for the Thomas family."

100% of the proceeds will go to the Thomas family.

This story was originally published by Tom Mustin on KMGH in Denver.