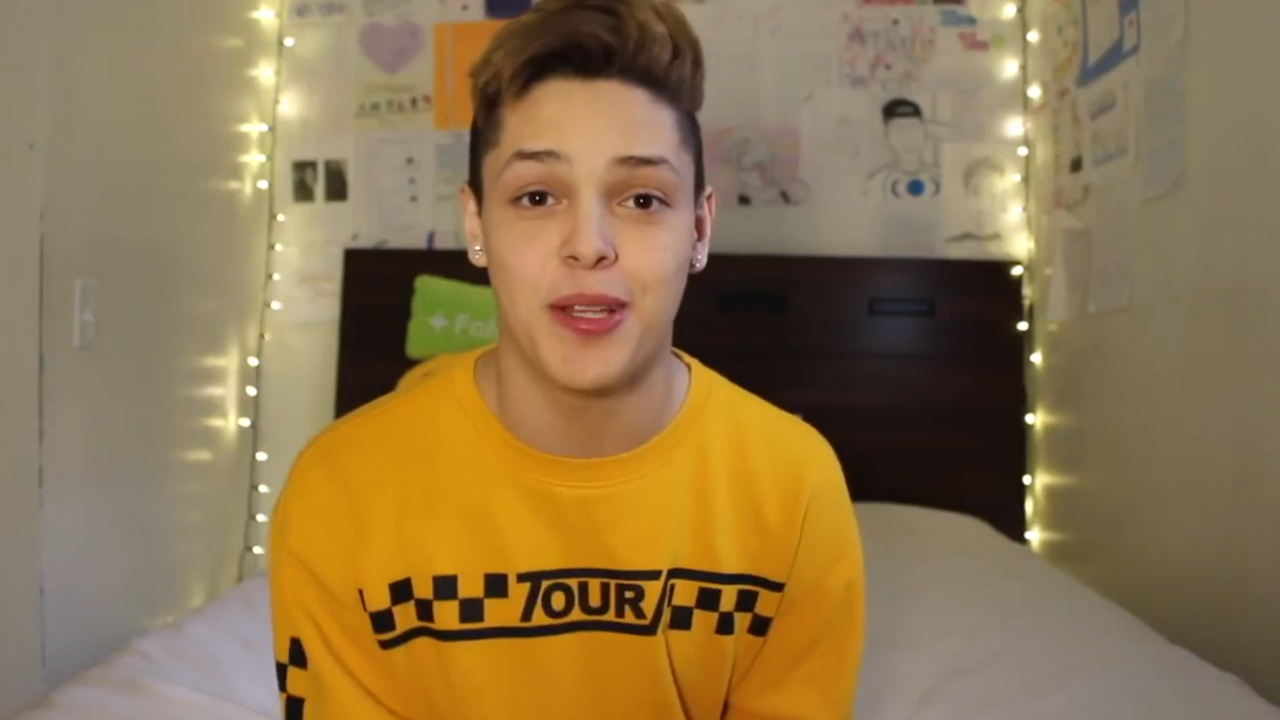 It's almost hard to believe how much money some teens are making off social media.

Christopher Romero turned his hobby into a business.

"It went from five viewers, and it just started growing," he says.

The 18-year-old Denver teen’s five viewers on an app called YouNow grew to hundreds, then thousands, and now, he has millions of followers across multiple platforms.

Those followers come with more than just "likes."

But while his social stardom was shining bright, Romero's future at Valley High School was dim.

Romero says school officials told him he was missing so much school. The teen says he was due to traveling.

"It helped me with traveling and doing all of that,” he says. “So, I did school and traveling and my online social media stuff at the same time."

He took finance and advertising classes, while treating his social media popularity as a business opportunity.

"I’m glad that he was able to get his education, because that is so important to us,” Romero’s mom, Consuelo, says.

His grandmother, Vi Romero, also stressed the importance of an education.

"That's one thing I stressed,” she says. “You can't do anything without graduating and then go on, because this thing is only going to last a little while."

Romero did graduate and says he knows his social media stardom will eventually fade away.

However, Romero says if his views go down, his diploma isn't going anywhere.