Car heatstroke deaths are more common than you think 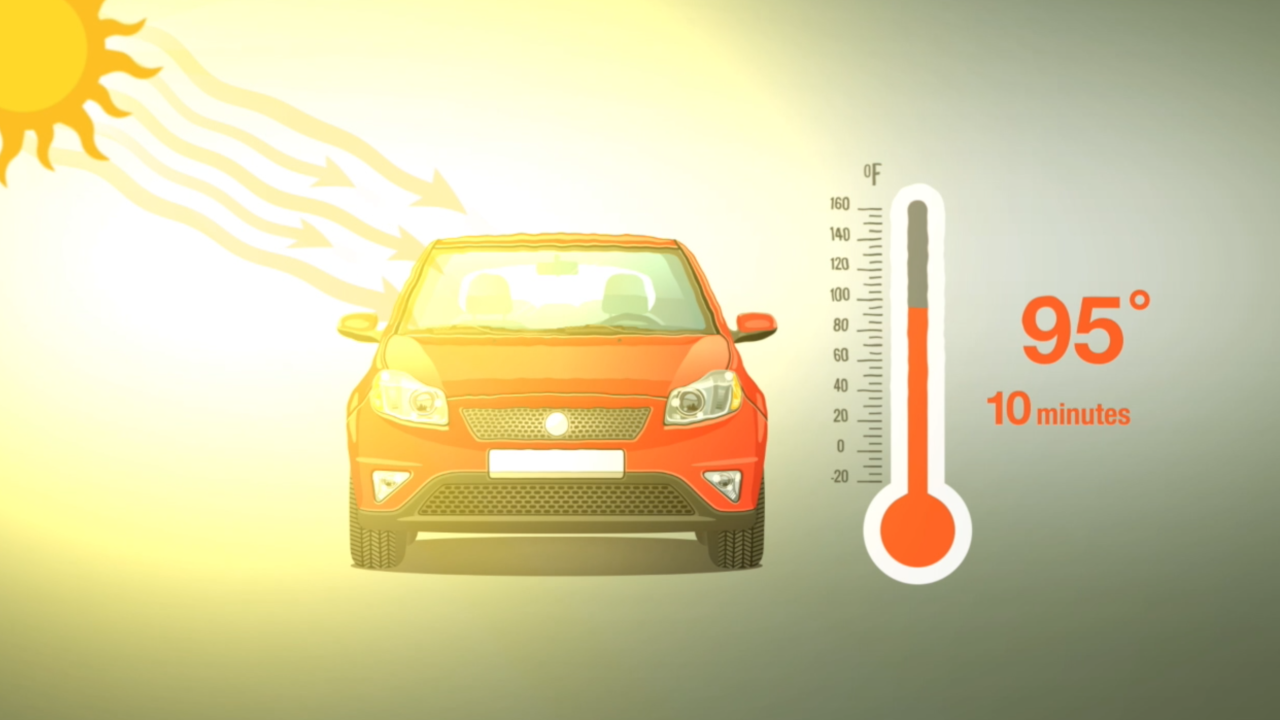 On average, 38 children nationwide die each year in hot cars. There have already been eight deaths since January. Those incidents become much more likely as we move into the summer months.

Dawn Peabody's 2-year-old daughter, Maya, died after her husband accidentally left her in the backseat of the car.

"Getting that phone call that she was in the hospital and that she had been left in the family vehicle, it was devastating," she recalls. "My world, I thought my world was going to end."

Peabody says it was a change in routine that threw her husband off.

"He had forgot that he had taken our daughter home with him, instead of her going to work with me," Peabody says.

Just about any parent would say they'd never let that happen. But psychologists say memory system failures are a part of being human, and it's a problem that spans the entire socioeconomic spectrum.

"Sometimes when people are driving in cars, they'll go into these mindless states and they'll drive effectively for 10, 15 minutes and not really have any memory of the route they were taking or what they were doing", Gene Brewer, a psychology professor at Arizona State University, says.

Brewer says when someone is tired or stressed, a lapse in memory is much more likely to happen. But the consequences become much more serious when that something you forgot is a human life.

Researcher Jan Null has studied car-related heatstroke deaths for 18 years. He says it doesn't have to be that hot outside for the temperature inside a vehicle to become lethal.

Tests show temps inside a vehicle can rise by nearly 20 degrees very quickly after you turn your car off in warm weather and continue to increase as time goes on. If it's 75 degrees outside on a sunny day, the air inside a car would reach 95 degrees within 10 minutes after you turn off your car. Double that time, and the temperature would climb to 105. After half an hour, 110 degrees.

There are methods to preventing these deaths like leaving a purse or cellphone in the back. You can even set yourself a reminder on apps like Waze.

Some new cars are coming with automatic detection systems that alert parents when there is something left in the back seat.

When it comes down to it, if you ever see a child unattended in a vehicle, be sure to call 911.