At this festival, there is big demand for tiny houses 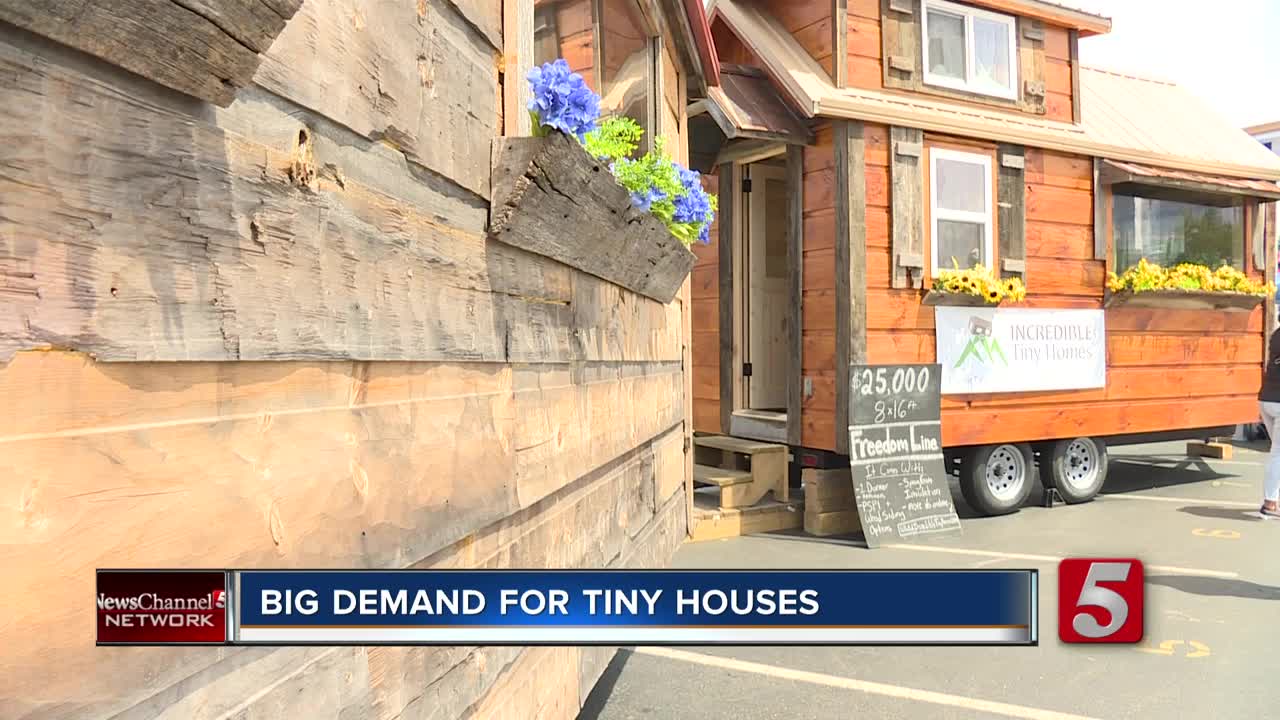 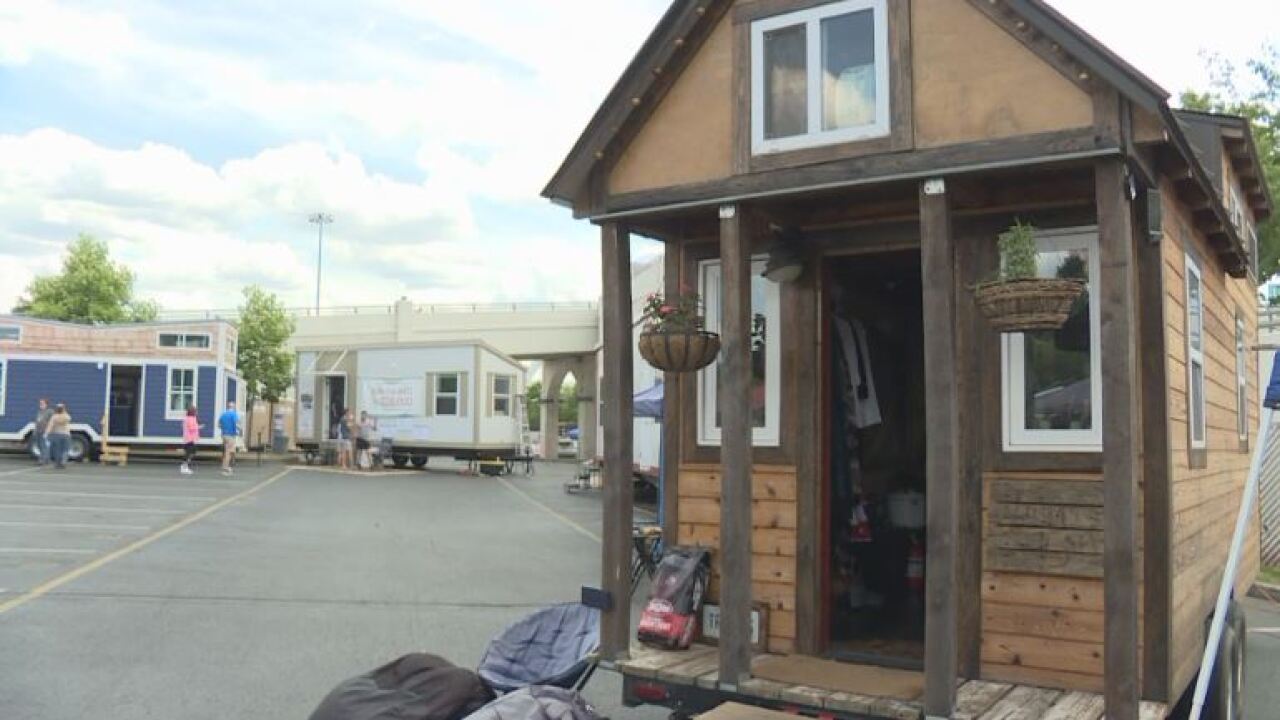 The festival was put on by the United Tiny House Association and had model tiny homes, tiny home accessories, food trucks and speakers.

"Everybody, when they look on the outside, they say no way," Randy Jones said. Jones owns Incredible Tiny Homes in Newport, Tenn. "When they walk in they're saying, 'I could live in this, I really could!'"

Jones has been making tiny homes for four years, and has watched their popularity grow throughout Tennessee.

"It is growing and growing," he said with a laugh. He said he's especially noticed the demand in and around Nashville. "Everybody is wanting them for an Airbnb, they're wanting them for a guest room out back."

Jones also noted that some of his customers see tiny homes as an affordable housing option in a city with rising home costs.

But before you commit to compact living, there are things you need to know.

If you want a tiny home on your in your backyard, it has to be zoned for it . In Nashville, that means your home cannot be zoned as single-family. Properties zoned for duplexes or as "multi-family" are able to have a tiny home in the backyard of a full-sized home.

Even though the homes are small, the number of regulations is big. The home has to be built to code , and in Nashville that means a minimum square footage, restrictions on wheels, and steep requirements for plumbing and electricity, among other things.