March for Vanessa Guillen happening on Sunday in Corpus Christi

The march begins at 5 p.m. at the Selena Auditorium 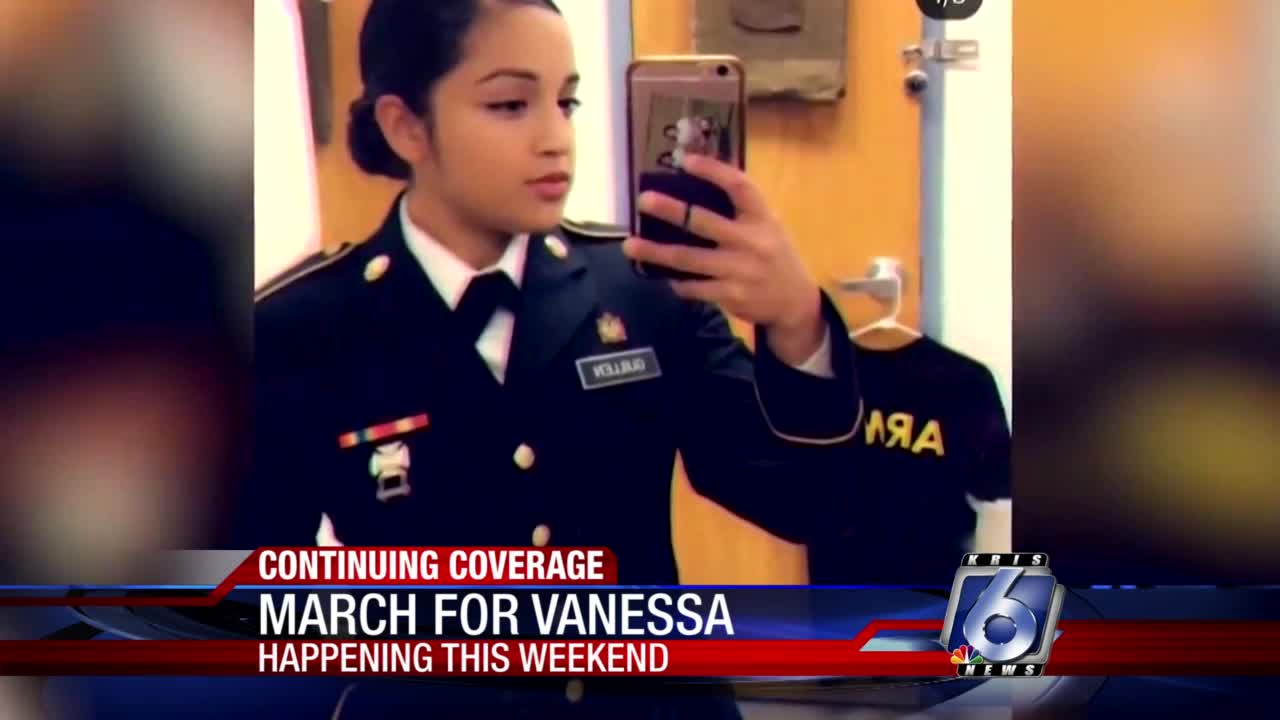 More details are coming out about the suspects behind the grisly disappearance of Vanessa Guillen, a Fort Hood soldier who was killed. The identity of the two suspects involved in her disappearance were released today.

According to an arrest affidavit, specialist Aaron Robinson killed Guillen with a hammer, and he later committed suicide. Cecily Anne Aguilar, age 22, helped dispose of the body. Aguilar is now in police custody.

A march to honor Guillen's memory will be held in Corpus Christi this weekend.

Geneva Aguirre, a local U.S. Army veteran, is organizing the march. It's set for Sunday at 5 p.m. and begins at the Selena Auditorium.

Aguirre says she's saddened by what has happened and hopes her fellow female veterans will come out this weekend to send a message.