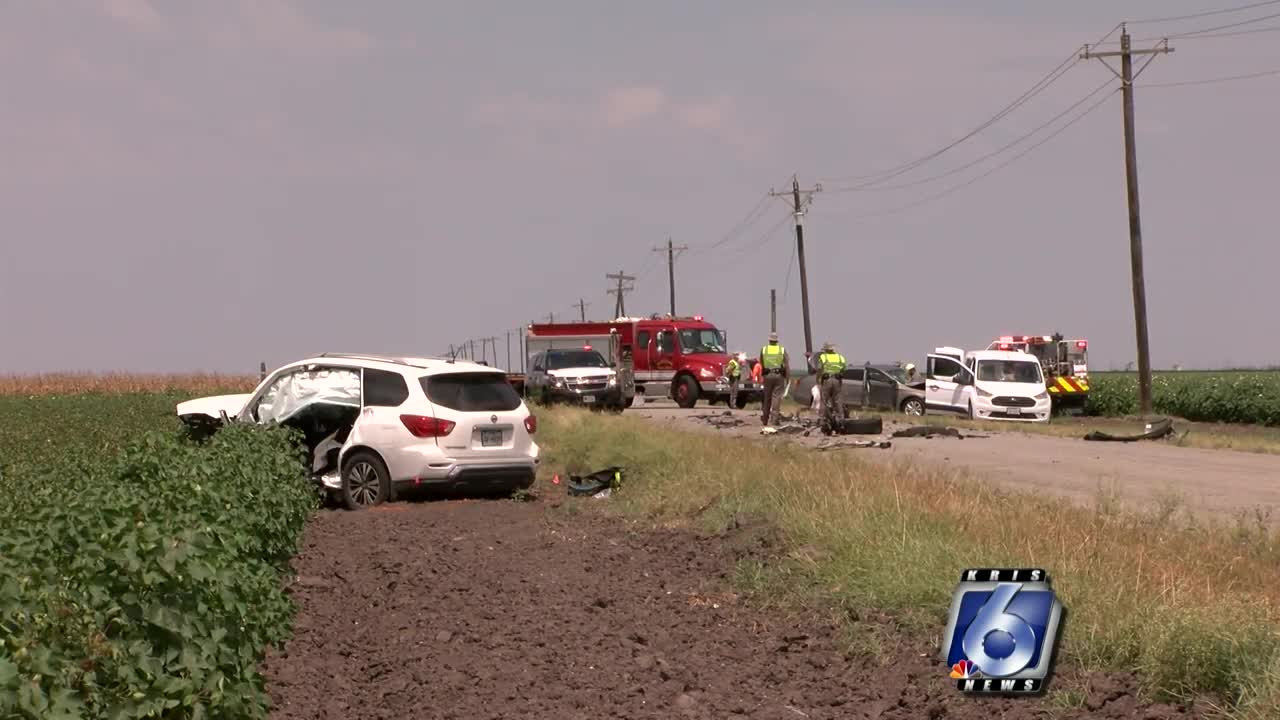 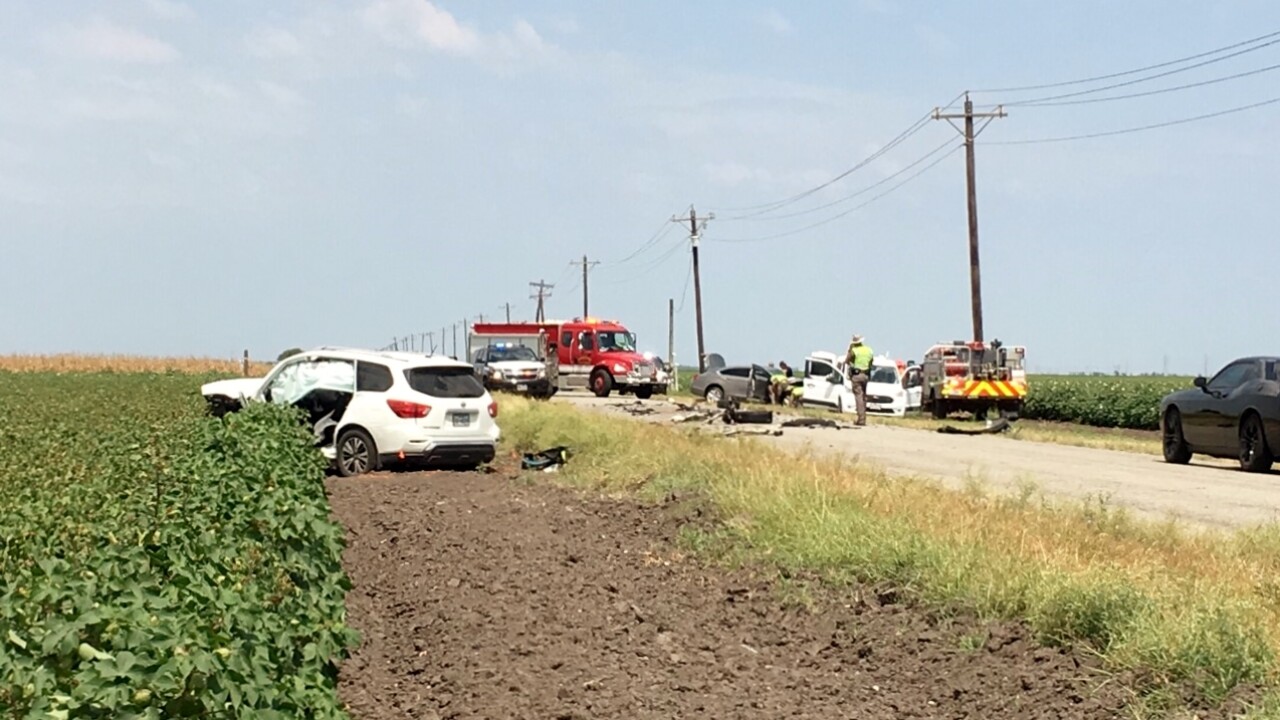 According to DPS Troopers, a 60-year-old man was killed following a nearly head-on crash.

The incident happened just before 10:30 a.m.Saturday morning along County Road 44 and 79, northwest of Robstown.

Investigators say a car tried to pass a brown truck that was traveling westbound on County Road 44, and when the brown truck veered to the left, the driver of the vehciel tried to pass the truck but struck a white van nearly head-on. The driver in the car has been identified as 60-year-old Juan Galvan from Corpus Christi, was pronounced dead at the scene.

A female driver of the truck was airlifted to Christus Spohn Shoreline Hospital via HALO-flight. A toddler was also in the van. There's no medical status on what injuries the toddler along with his mother, suffered.

The cause of the crash is still under investigation.