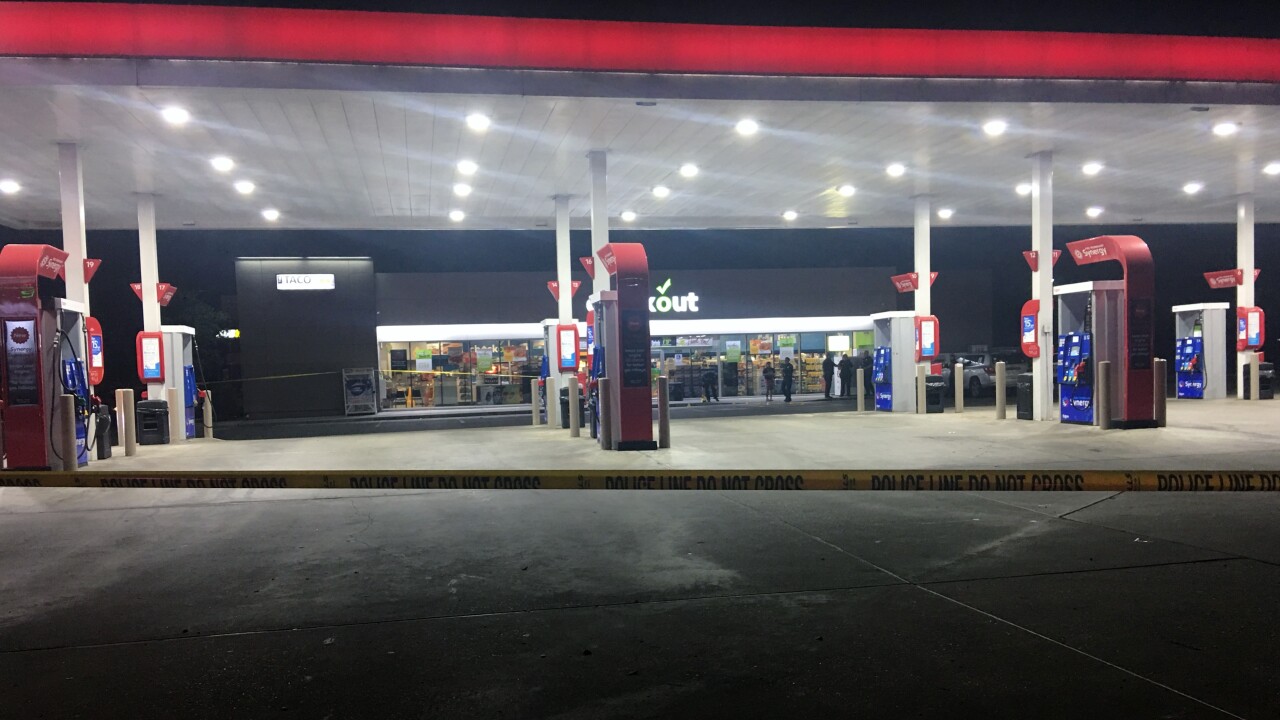 Corpus Christi police are investigating a shooting that left a 23-year-old man in critical condition.

The incident happened at a convenience store at the intersection of Weber Road and S.P.I.D. at 10 p.m. Tuesday.

Police said the victim and a male suspect got into a confrontation outside of the store when it turned physical. The fight escalated and several gunshots were fired.

Police say a 23-year-old man was struck several times and ran away from the location towards CCPD traffic officers working nearby the intersection.

An officer administered first aid, while the suspect drove away from the location, according to police.

Investigators said the suspect went to a different location and called 911. Officers made contact with the suspect. He was taken into custody for further questioning on what led up to the shooting.