CCPD: 41-year-old woman dies from gunshot wound day after she was found 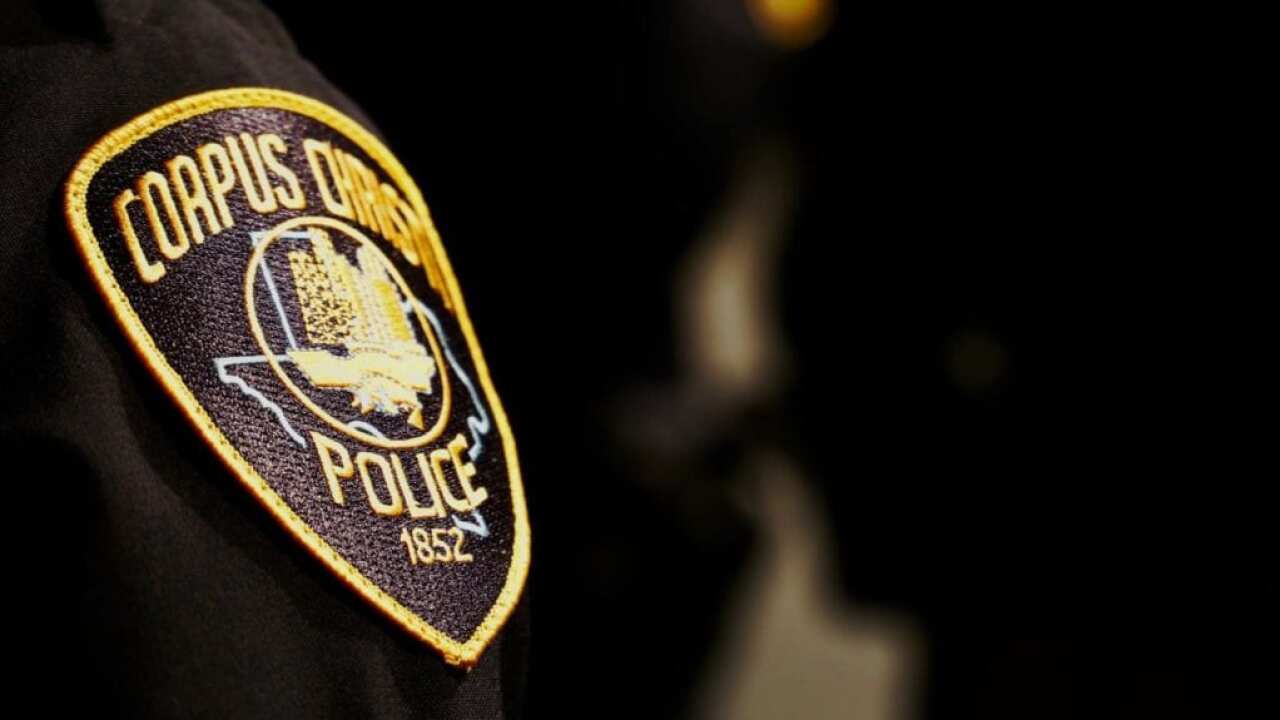 Corpus Christi police are asking for the public's help in a shooting that left a 41-year-old woman dead.

The shooting happened on July 11 at Cleo and Headley Street around 9:50 p.m. According to police, officers were called to investigate a shooting and discovered a 41-year-old woman with a gunshot wound to the head.

Investigators were told the victim got into an argument with another man in the street. At some point during the disturbance, police said witnesses heard several shots and observed a 4-door grey vehicle leave the scene at a high rate of speed.

The woman was transported to the hospital and she was pronounced dead last Friday morning. Investigators with the Nueces County Medical Examiner's Office today told KRIS that the victim was 41-year-old Lisa Santos from Alice, Texas.

CCPD detectives followed up on leads and interviewed witnesses and were able to get a warrant issued for 29-year-old Larry Ramos. He was taken into custody and transported to the police station for an interview. He was then booked into the City Detention Center. He was transferred to the Nueces County Jail. His bond was set at $500,000.

You can also call Crime Stoppers at 888-TIPS or submit the information online at http://www.888TIPS.com.

Crime Stoppers guarantees to keep the identity secret of anyone who provides information, and if the information leads to an arrest, it could earn the caller a cash reward.