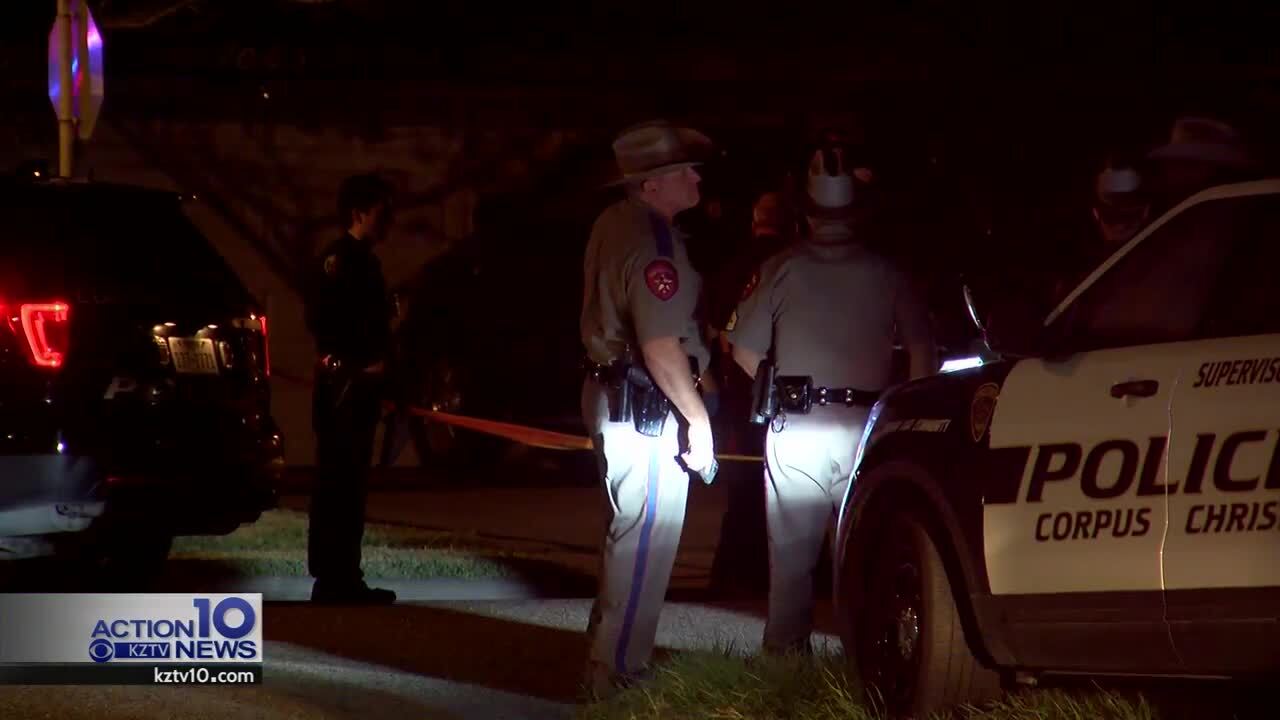 CORPUS CHRISTI, Texas — Investigators with the Nueces County Medical Examiner's Office have released the identity of a young man who was shot and killed Wednesday by a homeowner.

The shooting happened in the 7000 blocks of Clubgate Drive, near Staples and Lipes.

According to police, a south side homeowner who is a DPS trooper shot a person who he caught inside his vehicle around 1:30 a.m. Wednesday. The person was taken to the hospital but later died. The trooper was off-duty when he fired his weapon.

The teenager killed in the shooting has been identified as 17-year-old Ronald Elizondo Jr. Investigators said Elizondo Jr. had trauma to his chest.

Police said a security system notified the homeowner that something was going on in his driveway. When he went to check it out, he saw someone inside his vehicle. Allegedly, there was a confrontation between the two which ended in that off-duty officer fatally shooting the teen.

We're told the homeowner did stay on scene and performed first aid measures until paramedics arrived at the scene.

Multiple agencies are assisting in the investigation, including the DPS, the Corpus Christi Police Department, and the Texas Rangers.