Headed to Buc today? These tips will help 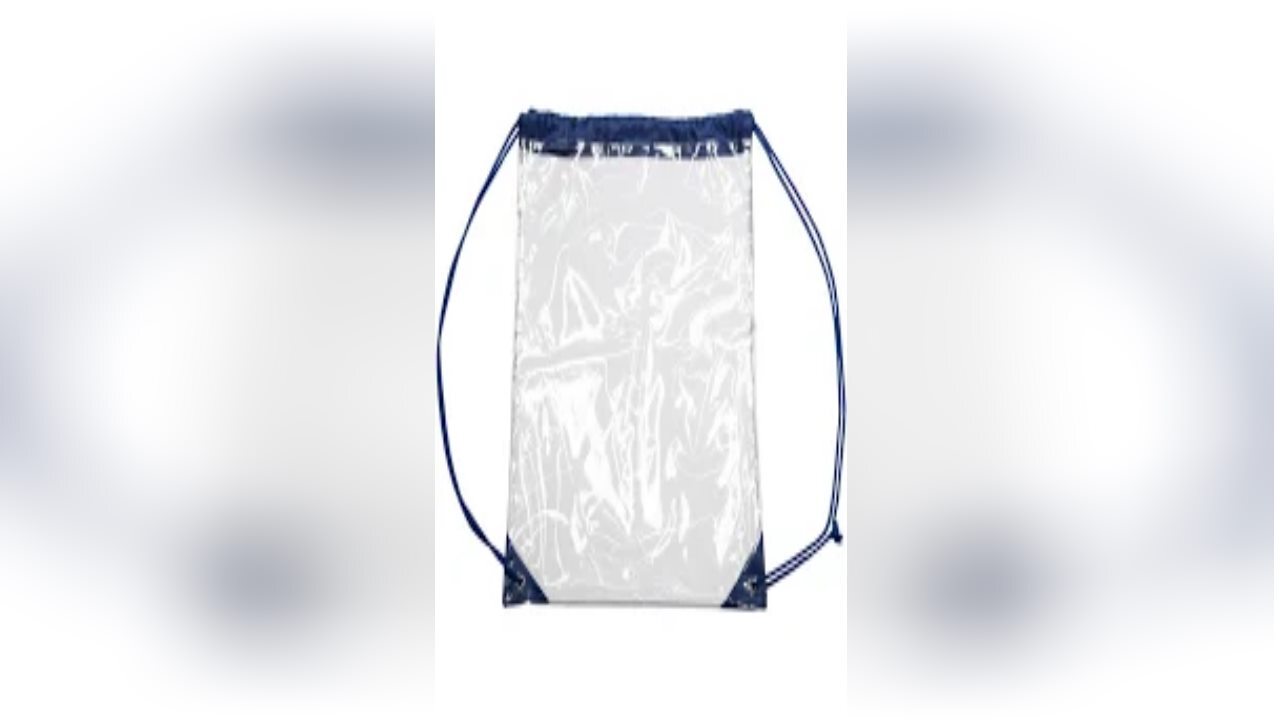 Before you head out to fight the traffic around Buccaneer Stadium this afternoon, here are a few tips KRIS Communications has collected throughout the week that may be useful.

Free park-and-ride shuttles will be available from 11 a.m.- 7 p.m. to take people to Buc.

The Regional Transportation Authority (RTA) will provide a park-and-ride at City Hall with free, specially marked spaces. RTA staff and security will be on-site.

Free RTA shuttles will then drop riders off at the Class 5A Region IV semifinal at Buc Stadium.

RTA transportation vehicles are ADA compliant, and have ramps, wheelchair lifts, and secured wheelchair seating. No flammable items are allowed on CCRTA vehicles.

Want tickets? CCISD also will have 200 general admission tickets available for purchase at the gate for both the Miller and the Veterans Memorial sides.

Couldn't get tickets? For those unable to buy tickets, KRIS 6 will be airing the game beginning at 1:50 p.m., and livestreaming it on the KRIS app and KRISTV.com.

A replay of the game will air at 1 p.m. on Saturday on The CW.

Buc Stadium do's and don'ts CCISD police also are offering a few tips for watching the game at Buc.

Outside food and drinks are not allowed in the stadium.

Also, the district's clear-bag policy will be enforced. Any bag brought into the stadium must be transparent.

CCISD police also said they will be keeping an eye on traffic.

The Nueces County Sheriffs Department and NJROTC students from the district will also be on-hand to make sure everyone gets in and out of the stadium safely.