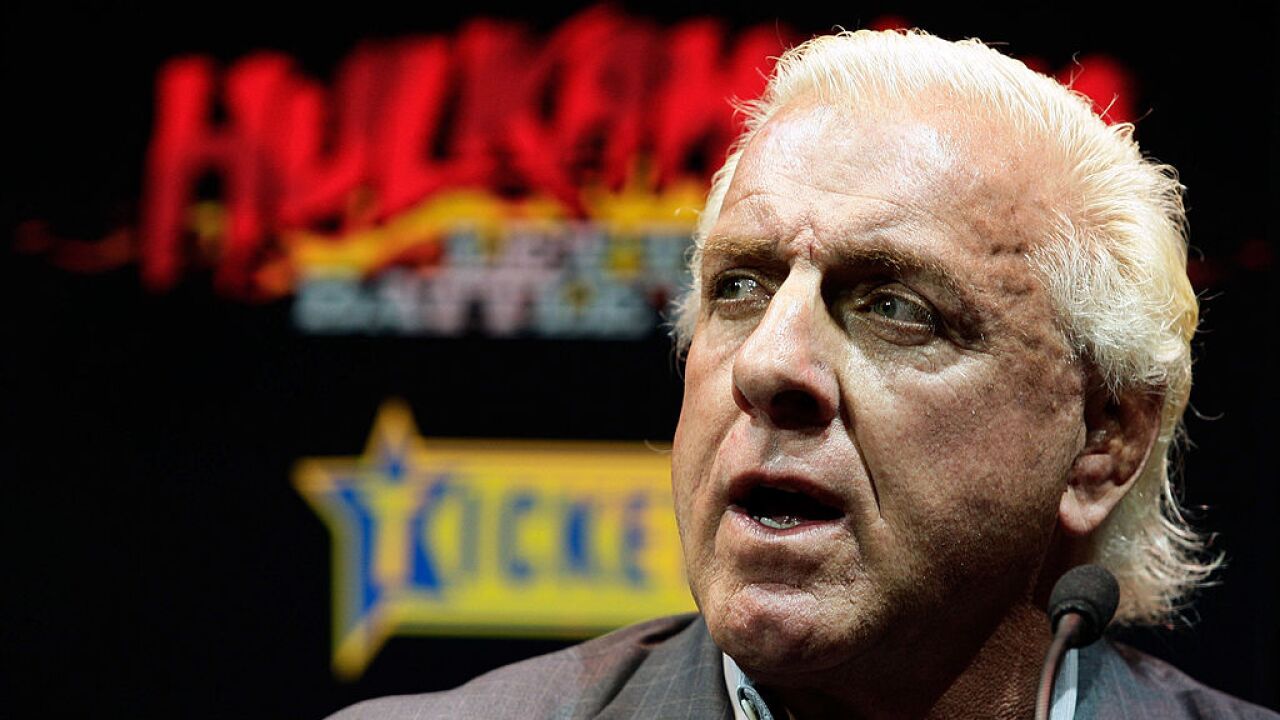 Ric Flair has suffered a medical emergency and was taken to a hospital, TMZ Sports is reporting. He is in Atlanta, Georgia.

TMZ says it was told the situation is "very serious," but no other details about the popular wrestler's condition have been released. His representatives have not commented.

Flair is 70 years old. He had a medical scare in 2017 when he suffered kidney failure, which was determined to be caused by excessive drinking. He was placed in a coma and eventually pulled through.

Flair was married for a fifth time in 2018 to longtime girlfriend Wendy Barlow.