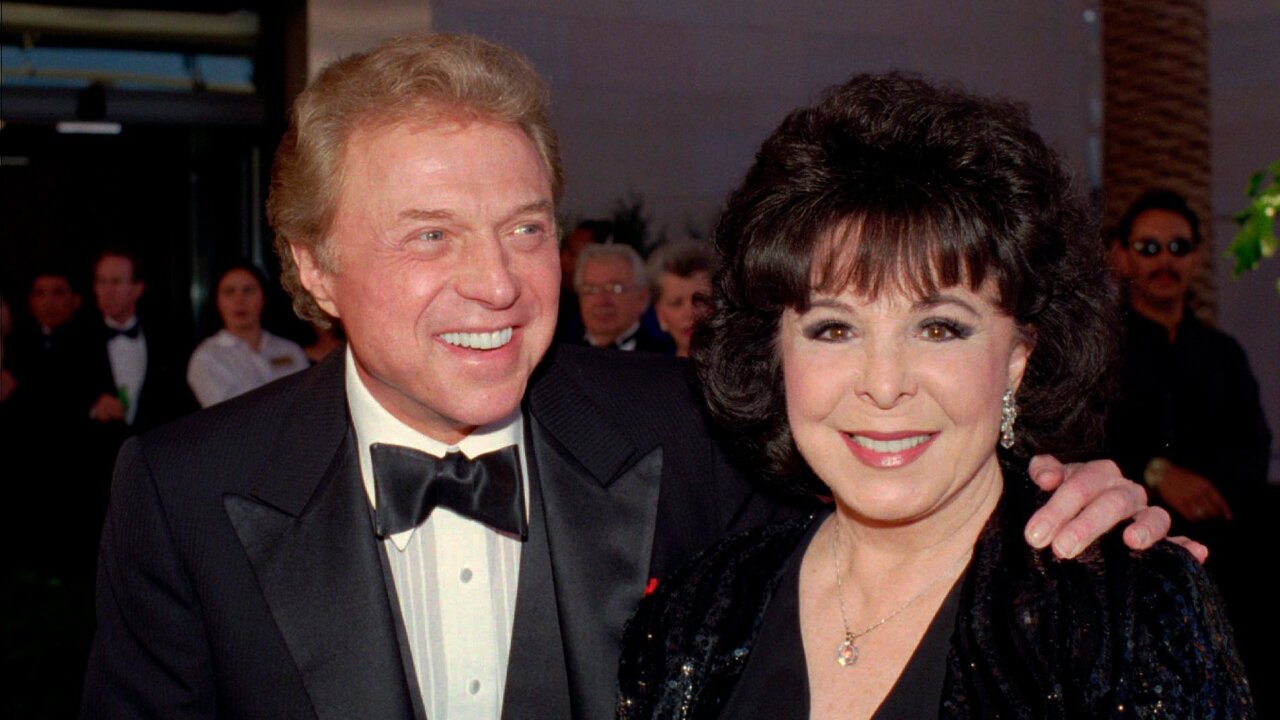 Lawrence, 83, who was half of a singing duo with his wife, the late Eydie Gorme, released a letter through his rep to put to rest rumors about his health.

"There have been a number of rumors and some press reaching out to me and I feel it's important that I tell my own truth : I have been diagnosed with Alzheimer's Disease, and it's in the early stages," Lawrence wrote.

"I am being treated with medications under the supervision of some of the finest doctors in the field."

Fortunately, his doctors have managed to slow down the "horrific process," he adds.

"I'm living my life, going out in public and trying to spend as much time as possible with my family and friends while I am still able to engage and enjoy. I want my beloved fans to know that in spite of this bittersweet moment, what I don't want is pity or sympathy -- I have lived and am living a wonderful, joyous life filled with love, support and amazing moments," Lawrence continued.

He called Gorme "one of the great loves of all time," his career "a source of joy and fulfillment," and sent love to his fans for "love and support in ways I only could have imagined."

Lawrence asked for prayers going forward and told fans to try to find the joy in every day.