Robert Pattinson is the new Batman, film releases in 2021 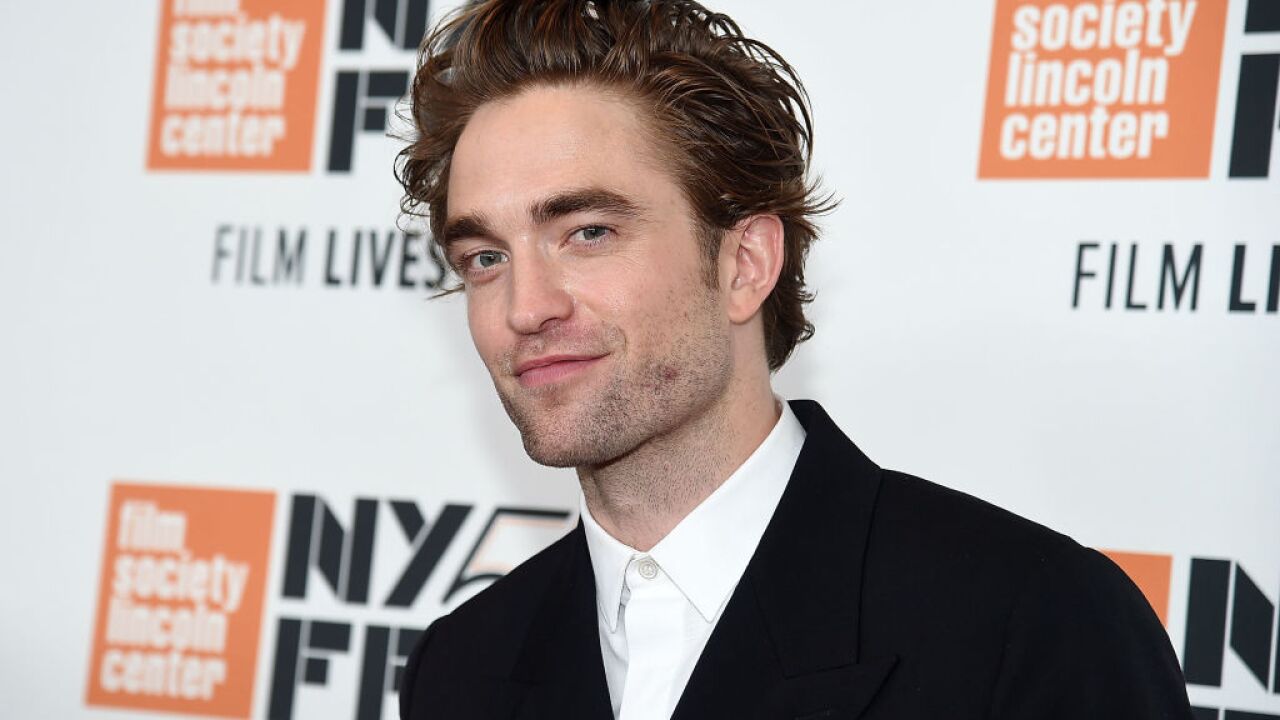 Robert Pattinson is the latest actor to sign on as Batman.

The 33-year-old "Twilight" star will be the superhero in "The Batman," which will hit theaters in June 2021, confirms Variety.

"The Batman" is a Warner Brothers-DC Comics film. Production will start this summer.

Pattinson will first appear on the silver screen in "Tenet," which opens in July 2020.

Several others have been the voice of Batman, with the bulk having been two actors — Olan Soule and Kevin Conroy.

Pattinson is an English actor and musician from London who started acting in his middle teenage years. His first film role was Cedric Diggory in "Harry Potter and the Goblet of Fire." He became Edward Cullen in the five-film "Twilight" series at age 22.

Other films he is best known for being in include "Remember Me," "Water for Elephants" and "The Lost City of Z."