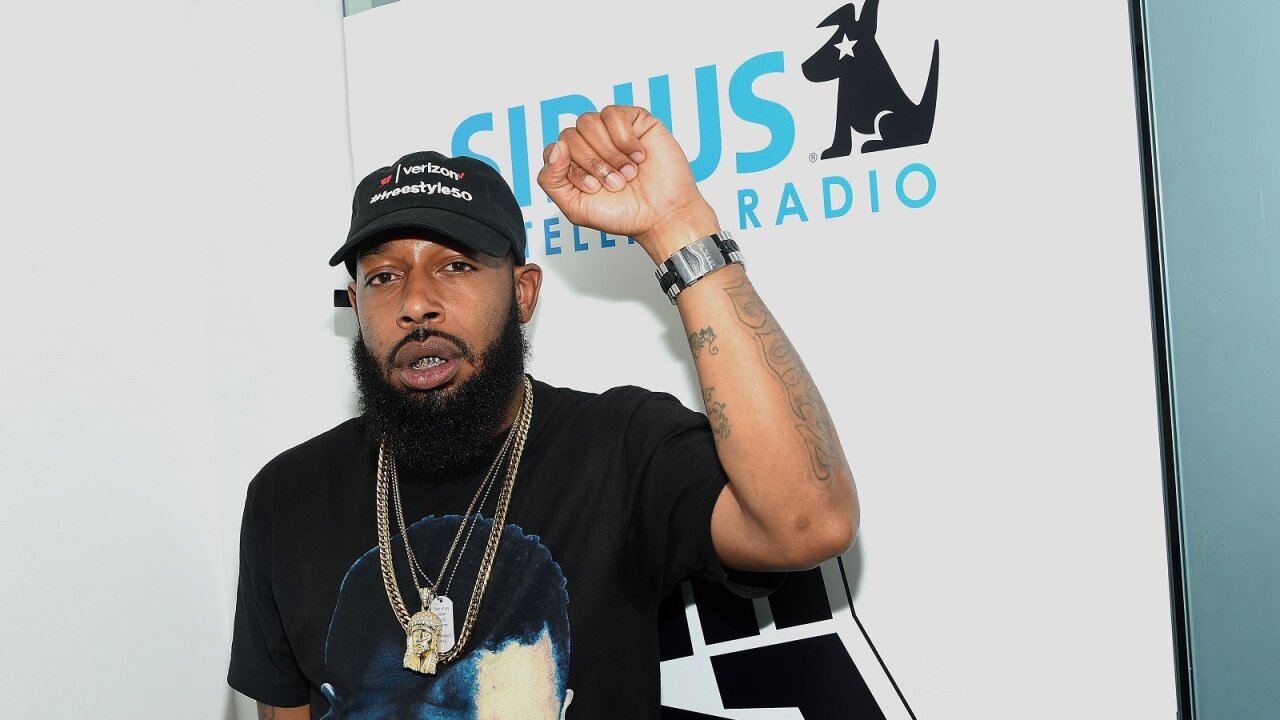 A Maryland rapper was shot and killed in Annapolis over the weekend.

Officers received a call about shots fired and found a single vehicle crashed at the scene Saturday. The only occupant of that vehicle, Edward Montre Seay, 32, of Chester, died from gunshot wounds, police said.

According to Verizon's website, he won $10,000 and a deal with a hip-hop label 300 Entertainment.

"Tre impressed the judges with his delivery, showmanship and off-the-dome creativity," Kevin Liles, co-founder of 300 Entertainment, said at the time.

The single from his victory was called "Run It," and was released in 2017.

"This is seriously a dream come true," he told Verizon at the time. Verizon said Seay started rapping at age 6, and was also a finalist in a BET freestyle competition in 2011.