Keanu Reeves not touching women is a thing

After one Twitter user noticed that John Wick star Keanu Reevs has avoided touching women in photos, he suddenly became a meme. 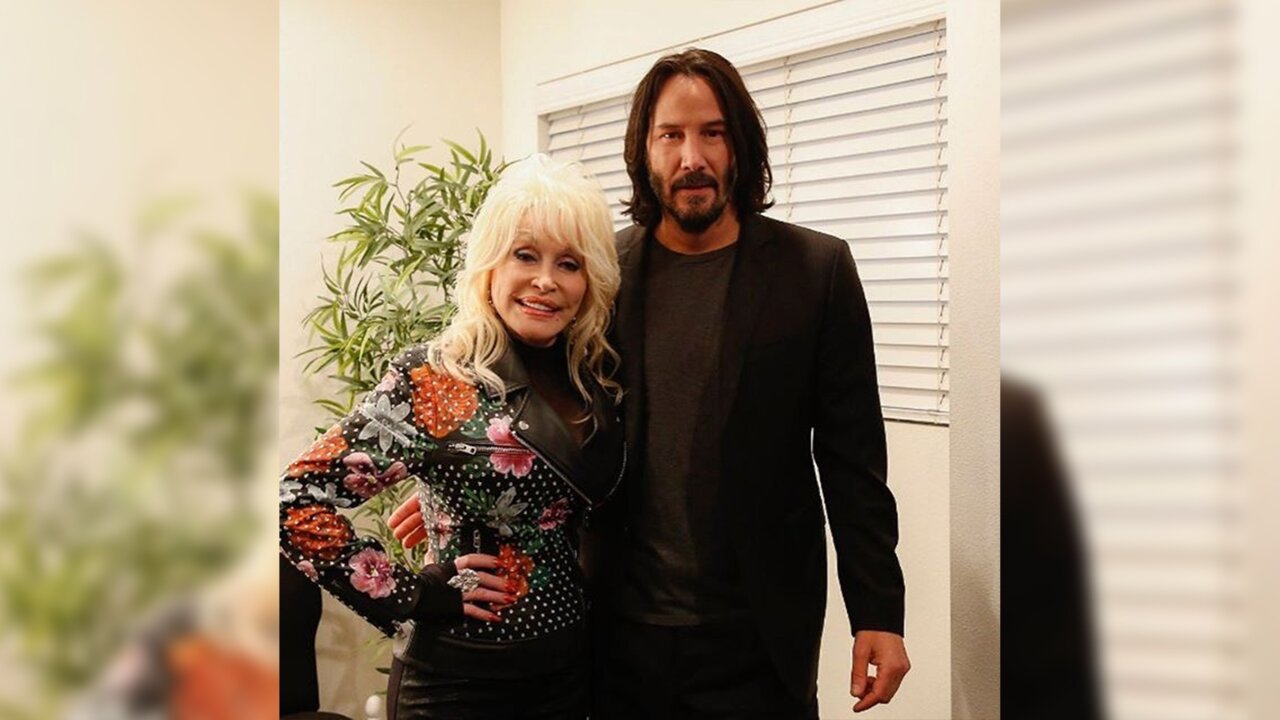 Not only is he having a moment where the world has fallen in love with him all over again thanks to his movie and streaming roles, but now you can add a new accolade to the list.

Reeves has mastered the art of posing with women without being grabby.

A tweet showing Reeves posing with multiple women, including Dolly Parton, with his arm behind the women and his hand hovering over either their arms or waists has gone viral.

The "John Wick" star is now being hailed as a "respectful king."

Reeves has been on the scene for a minute, but with his latest "John Wick" film, his appearance in the Netflix rom-com "Always Be My Maybe" and his voice role in "Toy Story 4," the love has been ramped up.

The actor told People magazine he had no idea that he was now the internet's boyfriend.