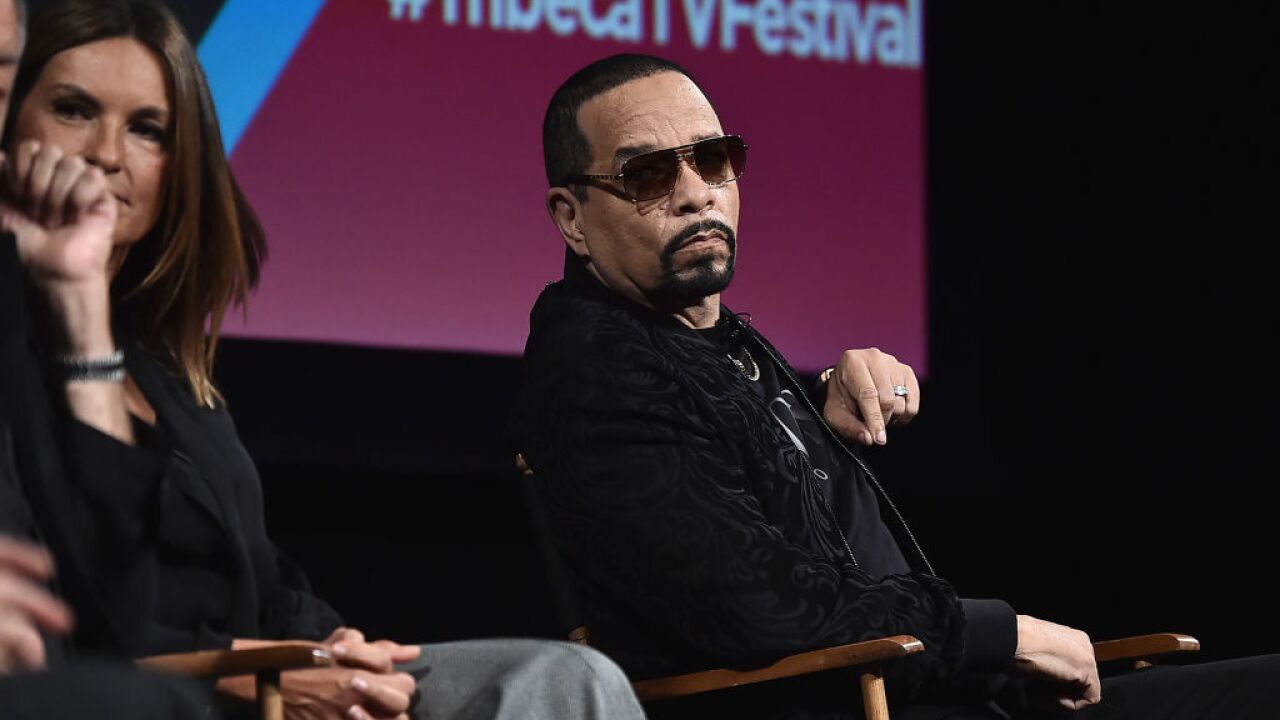 Ice-T had some strong suggestions for Amazon Tuesday.

"Now that you have regular people making your home deliveries," the musician and actor said on Twitter, "Maybe they should wear a Vest with AMAZON DELIVERY on it."

That's because he says he almost shot a delivery driver who seemed to be "creeping up" to his home earlier in the week.

One fan asked "Was he not wearing a delivery man uniform?" to which the "Law & Order: SVU" star responded that the individual was not wearing "ANY uniform."

Ice-T heard back from hundreds more fans, as well as Amazon Help and Dave Clark, the company's senior vice president of worldwide operations.

"Just saying... thanks for the suggestion. We MF'ing love you and our drivers," Clark wrote. "Lots of innovations coming on this and many that already exist to help you track your package and delivery on a map. Thanks for being a customer."

Amazon Help promised to "be in touch soon" and thanked Ice-T for his feedback.