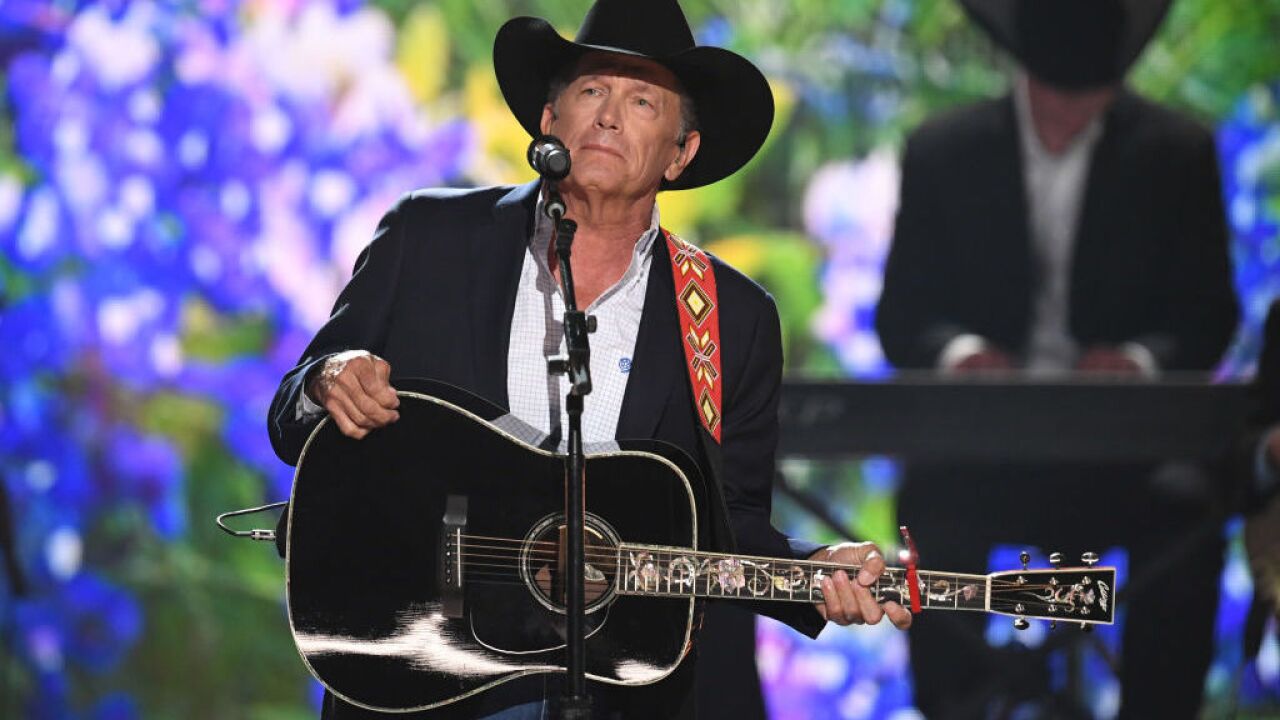 "In the spirit of the holiday season, I’ve teamed up with Lenovo to auction off an autographed YOGA laptop with proceeds going to The 100 Club of San Antonio, benefiting families of fallen first responders of Bexar County, Texas," Strait said in a Facebook post.

The musician has also started a Facebook fundraiser for The 100 Club of San Antonio. You can learn more about that here.

"Since 1973, when their jobs bring our Law Enforcement Officers and Firefighters into harm’s way and they pay the ultimate sacrifice with their life, The 100 Club of San Antonio is there," the organization's website says . "Funds are available to the family for immediate needs, placing a strong emphasis on higher education funding for surviving dependent children."

This story was originally published on KXXV.