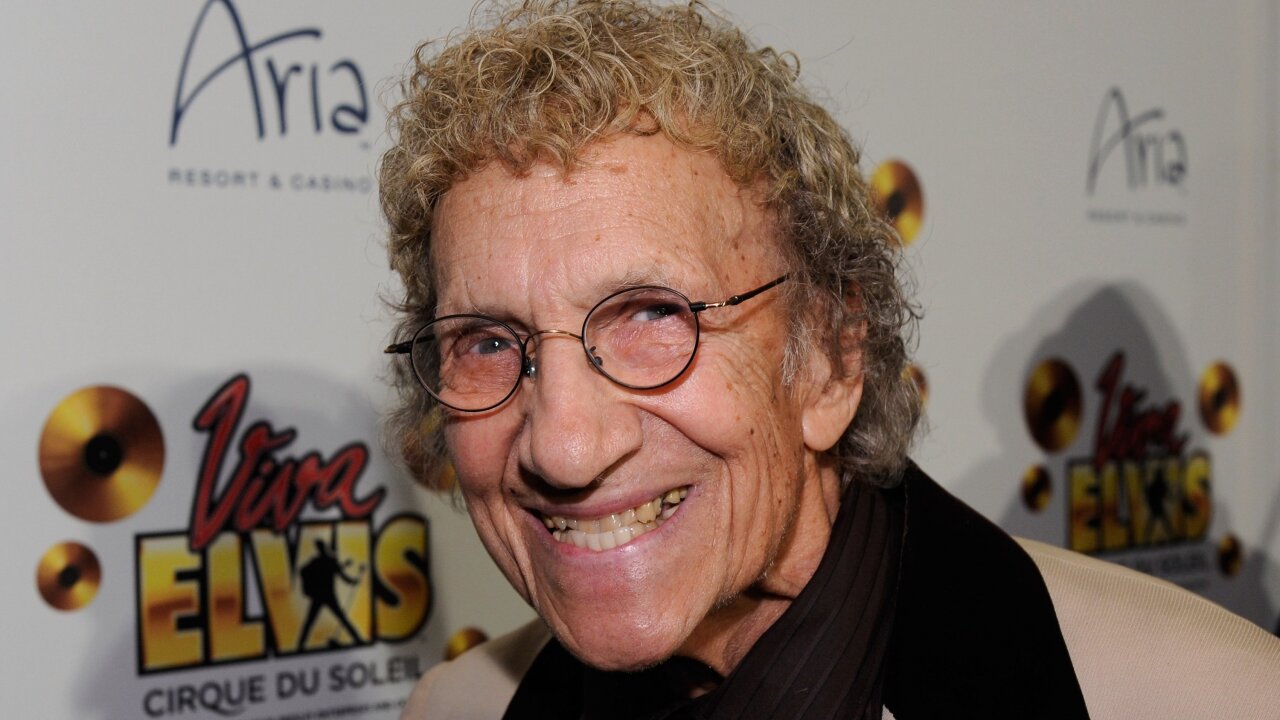 Comedian Sammy Shore, father of fellow comedian Pauly Shore and co-founder of one of the most iconic venues in all of comedy, has died at the age of 92, according his son's verified Twitter account.

"Dad, you lived an amazing life and I'm so proud to say that you are my father. When you're in heaven I'll be killing the crowds night after night and carrying on your legacy," Pauly Shore tweeted Saturday.

Shore said his father died of natural causes. In a string of tweets , he remembered touring with his father during the 1990s as his own comedy career was taking off, saying how his dad's introductions would "let the audience really know who I was, where I came from, and how I wound up the way that I did. Like father like son. Acorn did NOT fall far from the tree."

Sammy Shore's nearly seven-decade career is highlighted by openings for headliners Elvis Presley and Tony Bennett, and by his co-founding of The Comedy Store, one of the most storied clubs in the annals of comedy history.

During the 1970s and '80s, the Los Angeles club sparkled with performers including David Letterman, Jay Leno, Robin Williams, Jerry Seinfeld, Richard Pryor, Garry Shandling, and Roseanne Barr. The holy grail for comics was parlaying a Comedy Store show into an appearance on "The Tonight Show" with Johnny Carson.

The Comedy Store was famously taken over by Sammy's former wife Mitzi in the mid-1970s (she took the club in exchange for a reduction in alimony payments). Mitzi Shore, Pauly's mother, died last year at 87 after battling Parkinson's disease.

On its Facebook page , The Comedy Store praised Sammy Shore as a "legendary stand-up comedian," noting, "It would probably be easier to list those for whom he did not open for" rather than those he did. The club describes him as a star's star -- "and they chose him time and again."

"Words can't express how much his comedic gift, friendship, and beneficence will be missed. The bright light he shone and the laughter he brought into the lives of everyone he touched will never dim," The Comedy Store's Facebook page read.

Shore is survived by his wife, Suzanne Dennie Shore, his four children and two grandchildren, according to the Facebook post.