Adam Levine is leaving 'The Voice' 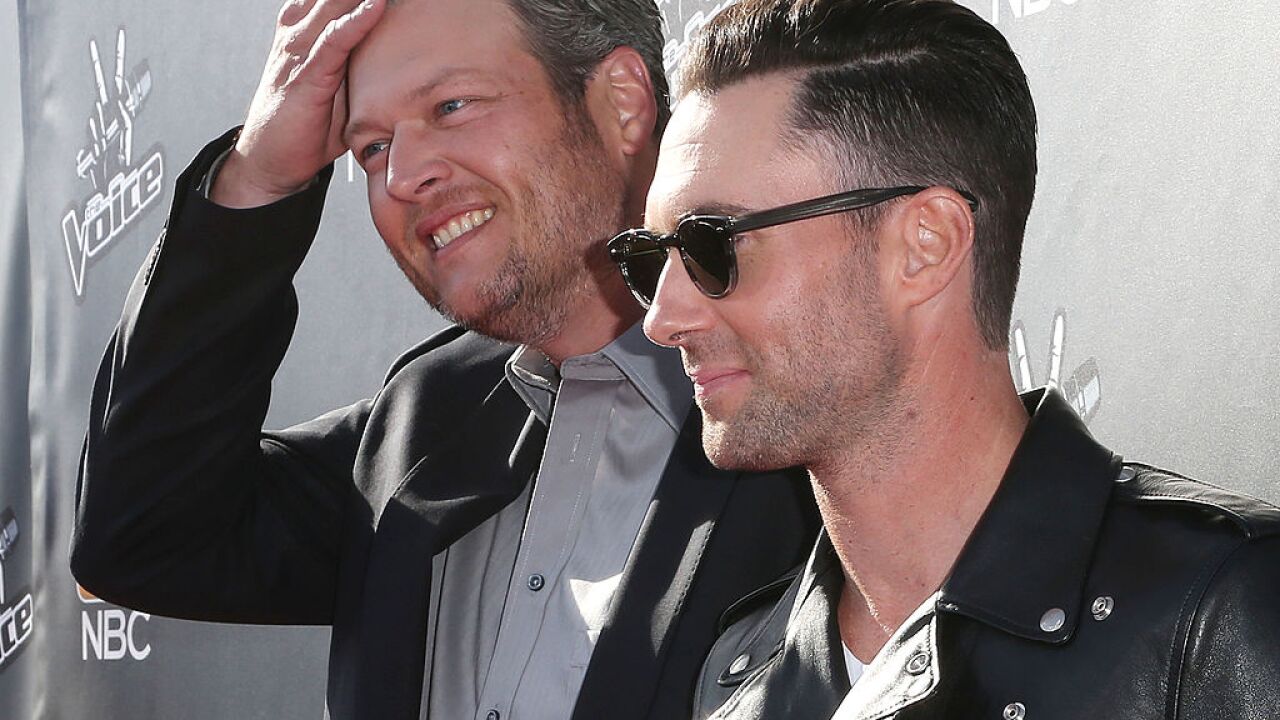 After 16 seasons and a major bromance with fellow coach Blake Shelton, Adam Levine is leaving "The Voice."

The news was announced Friday on NBC's "Today" by "Voice" host Carson Daly.

Daly noted that the Maroon 5 frontman was one of the original coaches to launch the reality singing competition and has notched three victories on the show.

"He'll always be a cherished member of 'The Voice' family, and of course we wish him nothing but the best," Daly said.

Levine had previously been announced as returning for Season 17 of "The Voice," along with Shelton, John Legend and Kelly Clarkson.

"Found out last night about @adamlevine leaving The Voice & while I get that he's been doing the show 4 a while & wants to step away, it will be weird showing up 4 work & he's not there," she tweeted. "To start an amazing show from the ground up is a big deal!"

Former coach Gwen Stefani will return to take over Levine's chair. Stefani is dating Shelton, whom she met during her time on the show.