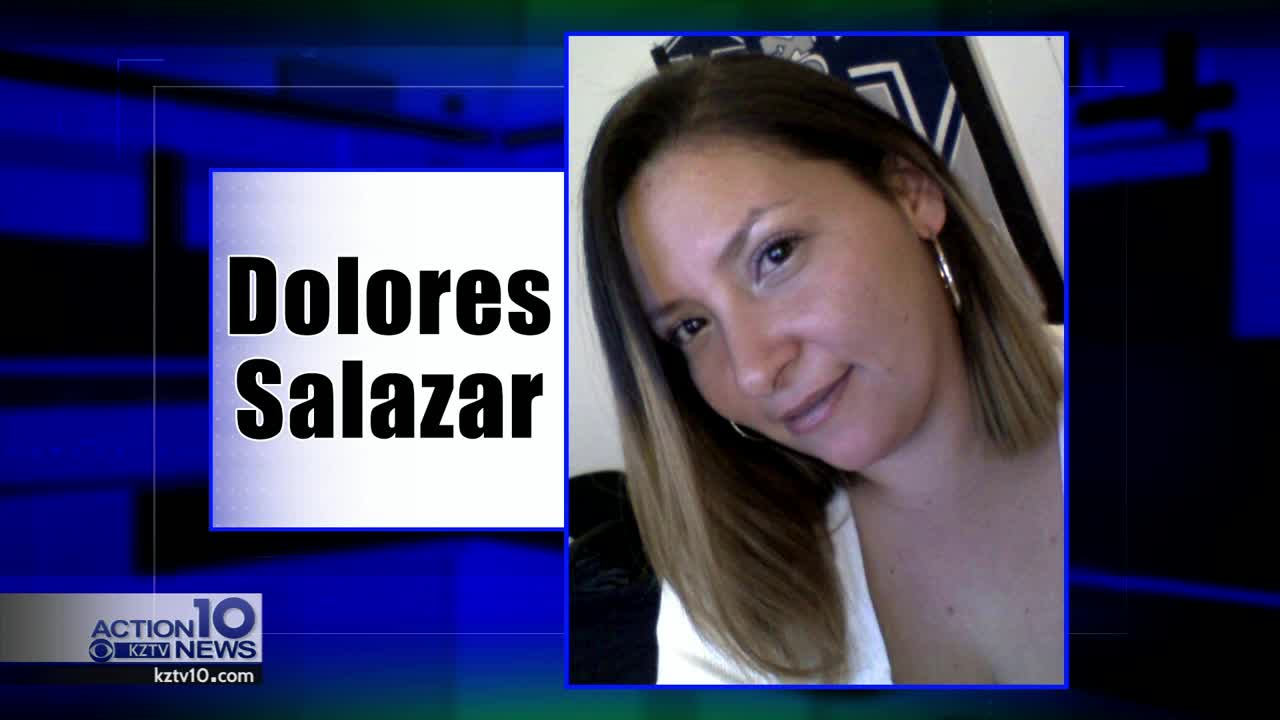 https://www.kztv10.com/corpus-christi-police-make-an-arrest-in-citys-latest-homicide Corpus Christi police have announced they have arrested a man connected to a homicide investigation. 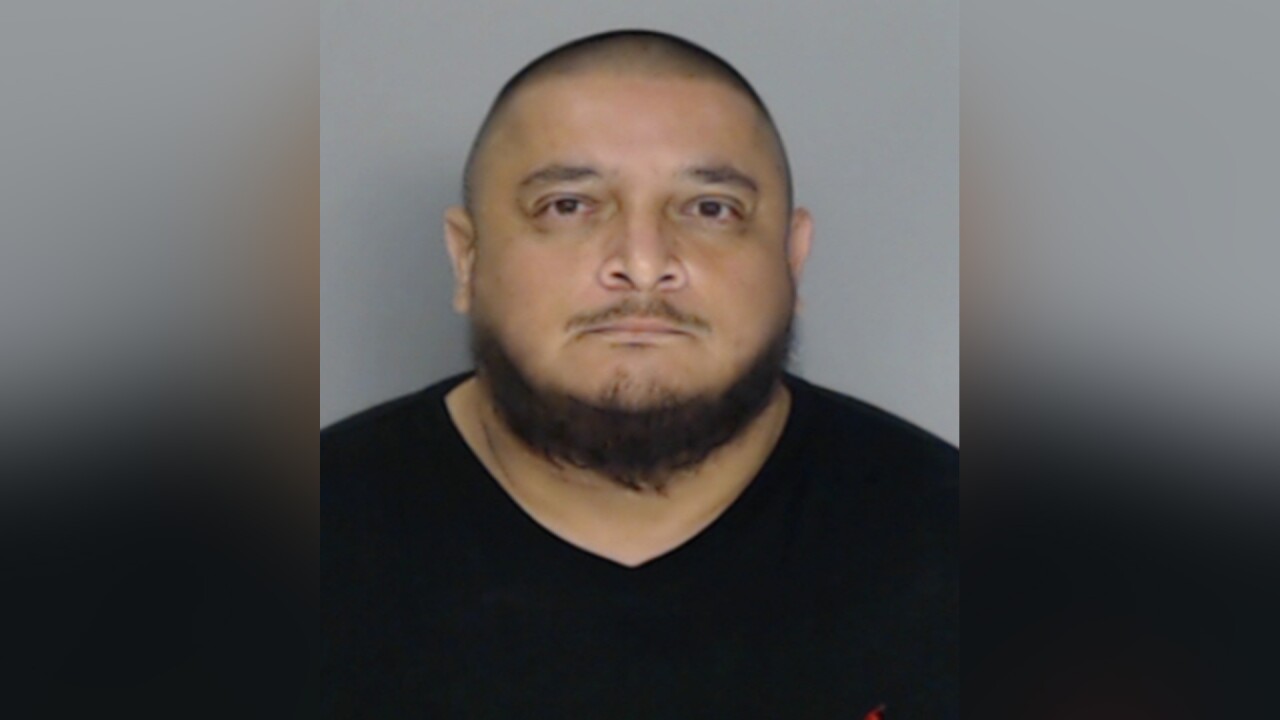 Corpus Christi police have arrested a man connected to a homicide investigation.

Police officers were called to a home in the 300 block of Balboa Street to do a welfare check.

When officers arrived, they found 36-year-old Dolores Salazar dead. Investigators gathered evidence and talked to witnesses at the scene.

He was arrested for murder at a home in the 8200 block of Baylark Drive.

His bond has been set at $1 million.

The victim and suspect know each other, and it was not a random act of violence.

Wednesday afternoon, the victim's family members said Dolores was in a relationship with Robert Rosales. They added she had broken up with him and wanted him to leave the house but he refused to leave.

The family also said she was a bank teller and did not have any children. But she left behind a sister and a couple of nieces and nephews.