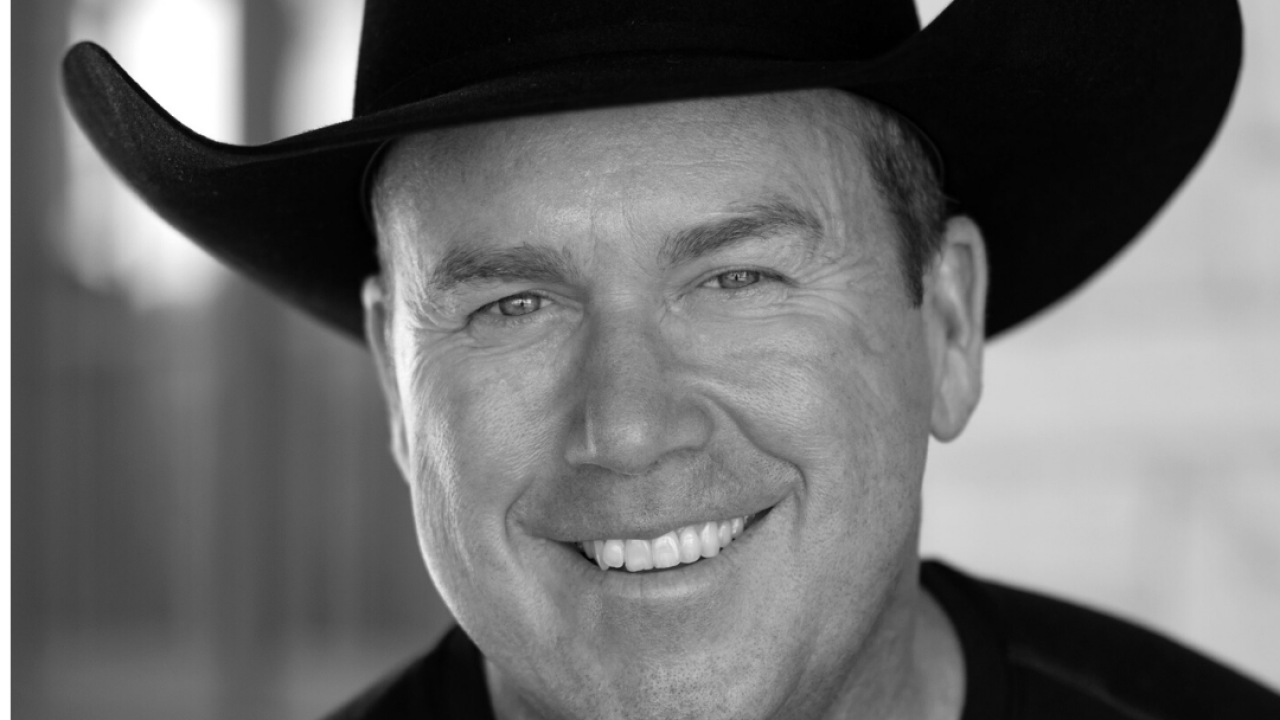 A multi-talented performer is coming to perform at the American Bank Center this month.

Comedian, actor and singer, Rodney Carrington will be making his way to Corpus Christi Jan. 18 to do a show.

According to his website, Carrington has had quite the successful career.

Carrington is on tour currently promoting his most recent album, "Get em out."