Commissioner: 'It's just craziness' for city, county to both run health department 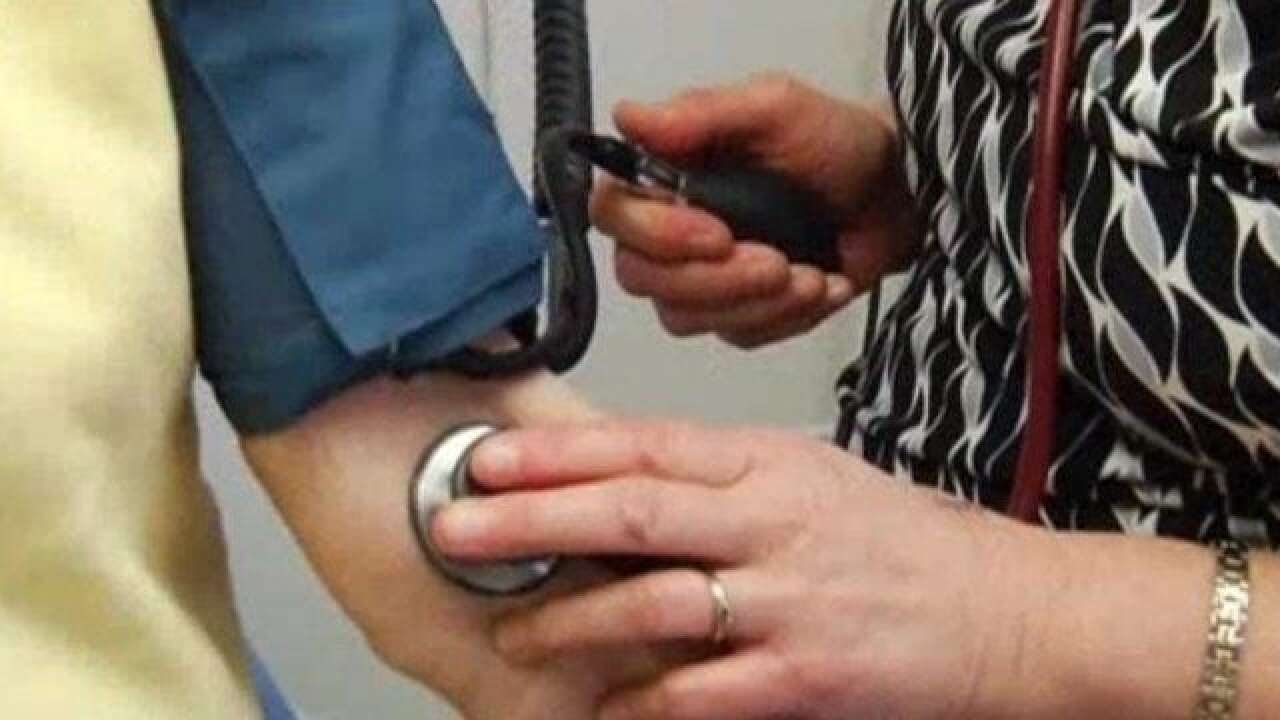 Right now, our local health department is run by both the city and the county.

But that could be changing.

This idea is still in its early phases and no concrete plans have been made yet. But county commissioners say this idea is primarily about streamlining operations and saving taxpayer money.

For years, the health department has been under the supervision of both the city and the county. But with city and county sides under different leadership, it's sometimes difficult to keep accurate records.

“I mean, it’s just craziness,” Nueces County Commissioner Carolyn Vaughn said. “And I believe we are the only city and county that do this in Texas.”

Vaughn, along with the rest of the County Commission, will hear ideas Wednesday on how to consolidate the Health Department.

This is not the first time the idea has been suggested.

“So now, we're bringing it back,” Vaughn said. “And hey, if we can streamline it and save some money, we need to consider it.”

But Vaughn said the idea comes with some concerns.

“They have two bosses basically, so the discussion is going to be, does one or the other want to take over,” she said.

It’s too soon to tell if this will have an impact on staffing.

Vaughn says having a clear leadership entity will save both local government entities money in the long run.

“And I'm glad to see that we're doing that,” she said.“Trying to save money, because if we work together, the government entities, it saves money for the taxpayers.”

Commissioners would then have to discuss this and a vote would be required before any action was taken.

As for when these changes would kick in if they're approved, again it's appears too early to tell.