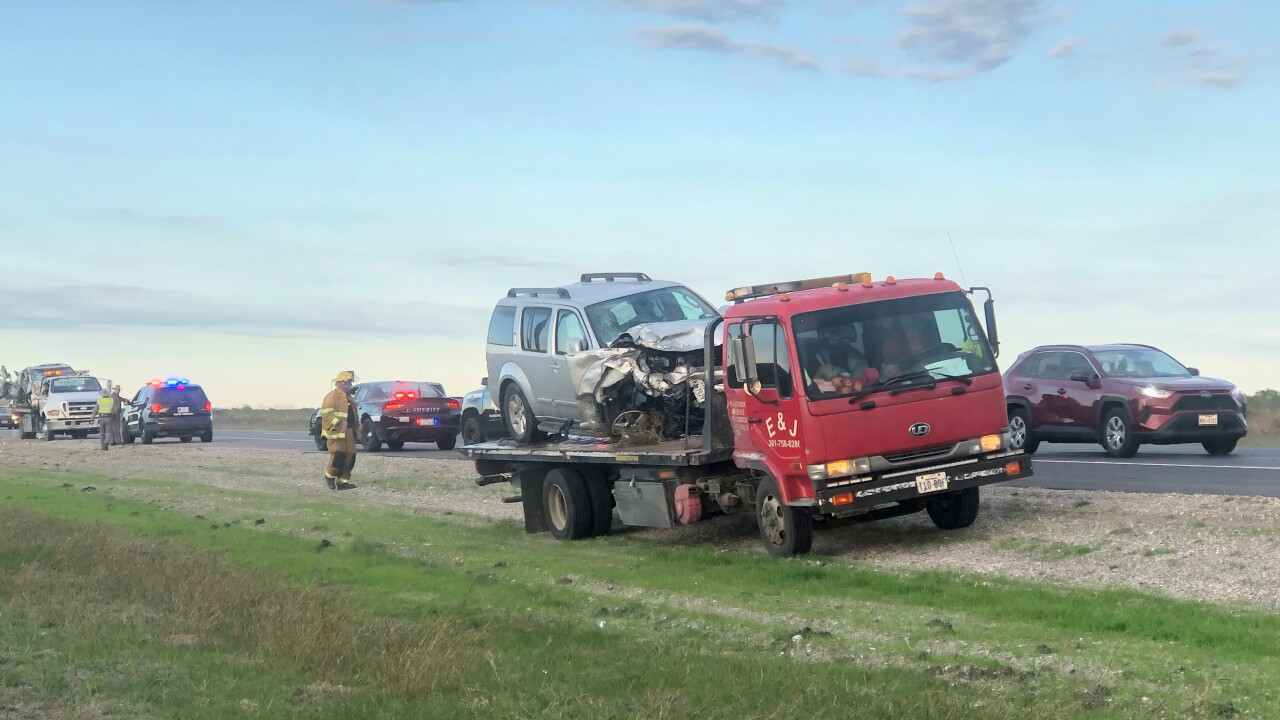 The crash happened along State Highway 35 North of Holiday Beach, just North of the Aransas County line at 3:12 pm Sunday.

Local authorities shut down portions of State Highway 35 as emergency crews tended to the victims. Several people were transported to different hospitals.

HALO-Flight confirmed they did dispatched two medical helicopters to the area at the time of the crash.

The roadways were cleared at 5 pm. Investigators are still determining who or what caused the crash.