Billionaire Chris Cline dies in a helicopter crash near the Bahamas, governor says 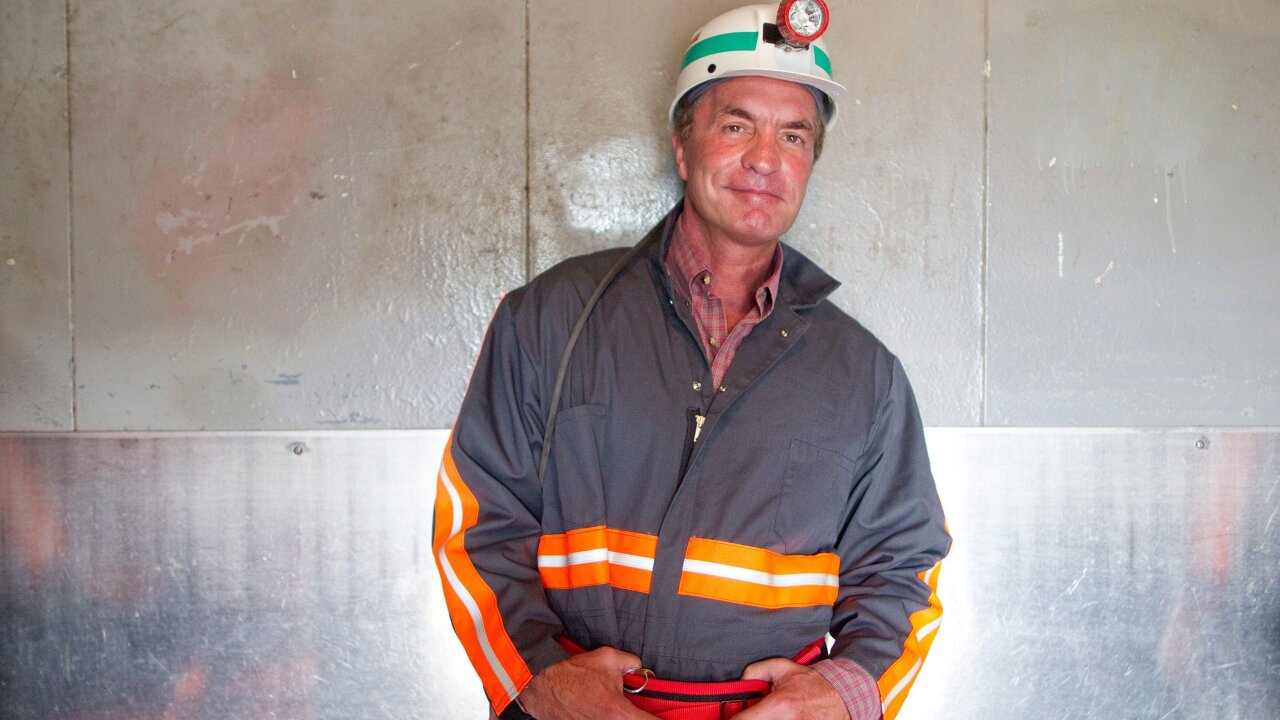 West Virginia coal billionaire and philanthropist Chris Cline died in a helicopter crash near the Bahamas on Thursday, that state's governor said.

"Today we lost a WV superstar and I lost a very close friend," Gov. Jim Justice tweeted. " ... Chris Cline built an empire and on every occasion was always there to give. What a wonderful, loving and giving man."

Seven people are believed dead, the Royal Bahamas Police Force said in a statement Friday. The RBPF did not identify any of the victims.

Police said a helicopter took off from Big Grand Cay around 2 a.m. Thursday and was reported missing around 2:50 p.m. when it didn't arrive in Fort Lauderdale, its intended destination.

Police officers and residents of Grand Cay discovered the aircraft overturned in 16 feet of water about two miles off Grand Cay in the Abacos and recovered the bodies of four females and three males, police said.

The Department of Civil Aviation, the Royal Bahamas Police and the Defense Force are investigating.

Cline's daughter was one of the people on the aircraft, according to the Brenton Southern Baptist Church, which said it confirmed that fact with family members.

Chris Cline was one of the charter members when the church started, it said in a statement. "Our thoughts and prayers are with his family. We will post more as it develops," the church said.

Evan Jenkins, a justice at the West Virginia Supreme Court, said the state has lost a philanthropist who donated to several programs.

"His selfless and generous support for programs and projects throughout the state improved the lives of countless West Virginians," he said in a statement. "His life's story was one of hard work, love of family and caring support for others. My deepest condolences go out to his family.

He came from a family of coal miners

Cline grew up in a coal family -- his father and grandfather worked at mines.

He started working as an underground miner in West Virginia in 1980 at age 22, and a decade later founded his energy development company, the Cline Group.

His experience, proactive approach to mine development and the strength of his team enabled him to capitalize on opportunities others missed, his company Foresight Energy says on its website .

"The Cline Group was soon recognized across the industry as a reliable coal supplier, an excellent lessee, and a desired employer committed to the health and safety of its miners -- characteristics that continue to drive its success today," it said.