UPDATE: Thanks to several tips, Aransas Pass Officials were able to identify and contact the couple involved in the incident. 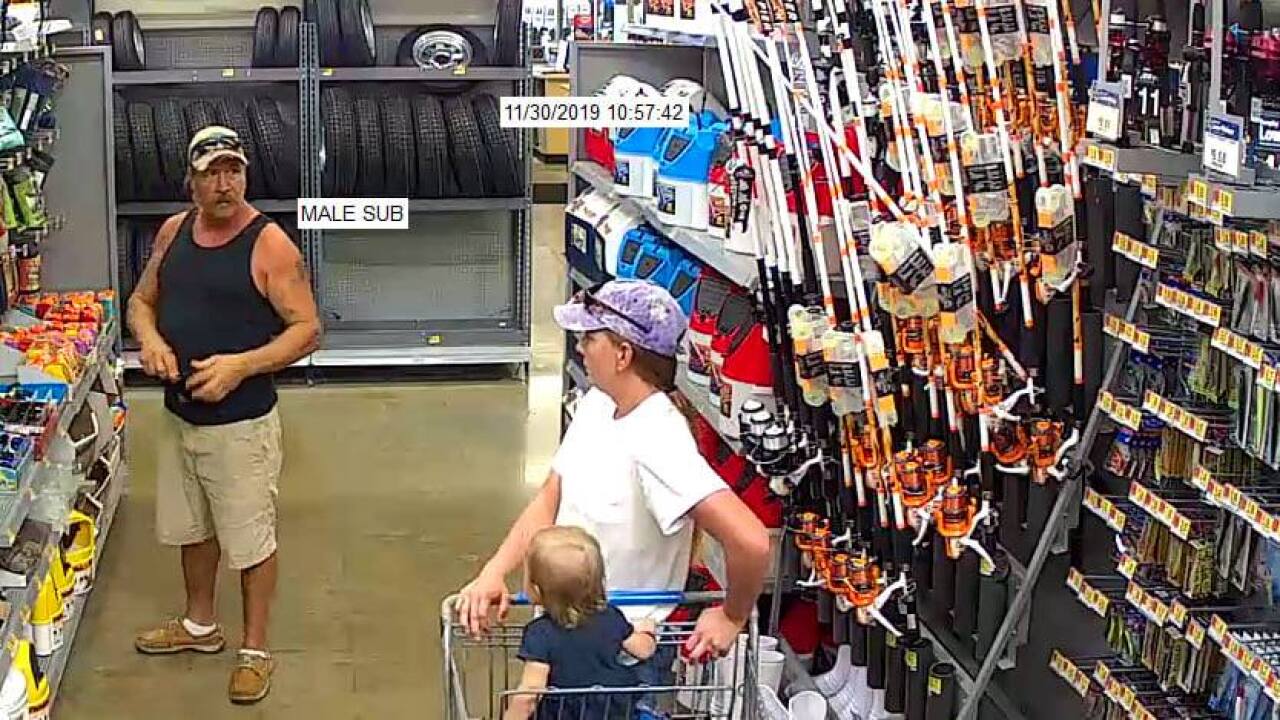 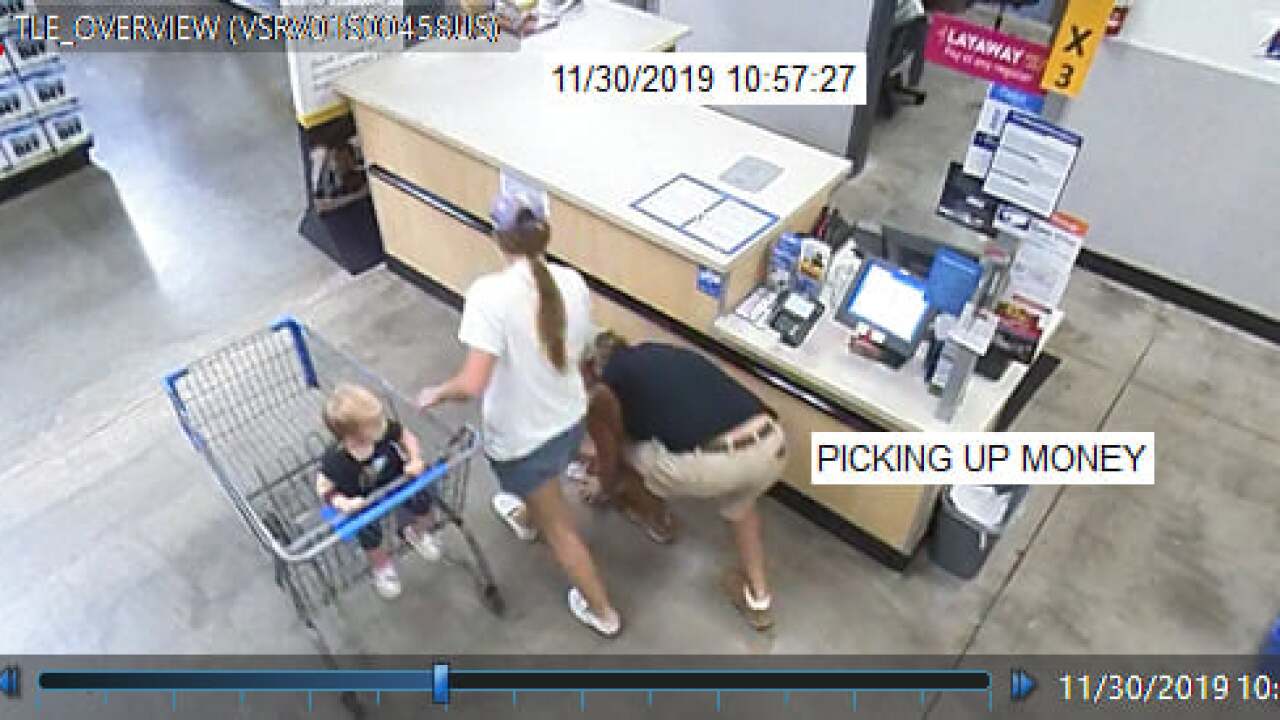 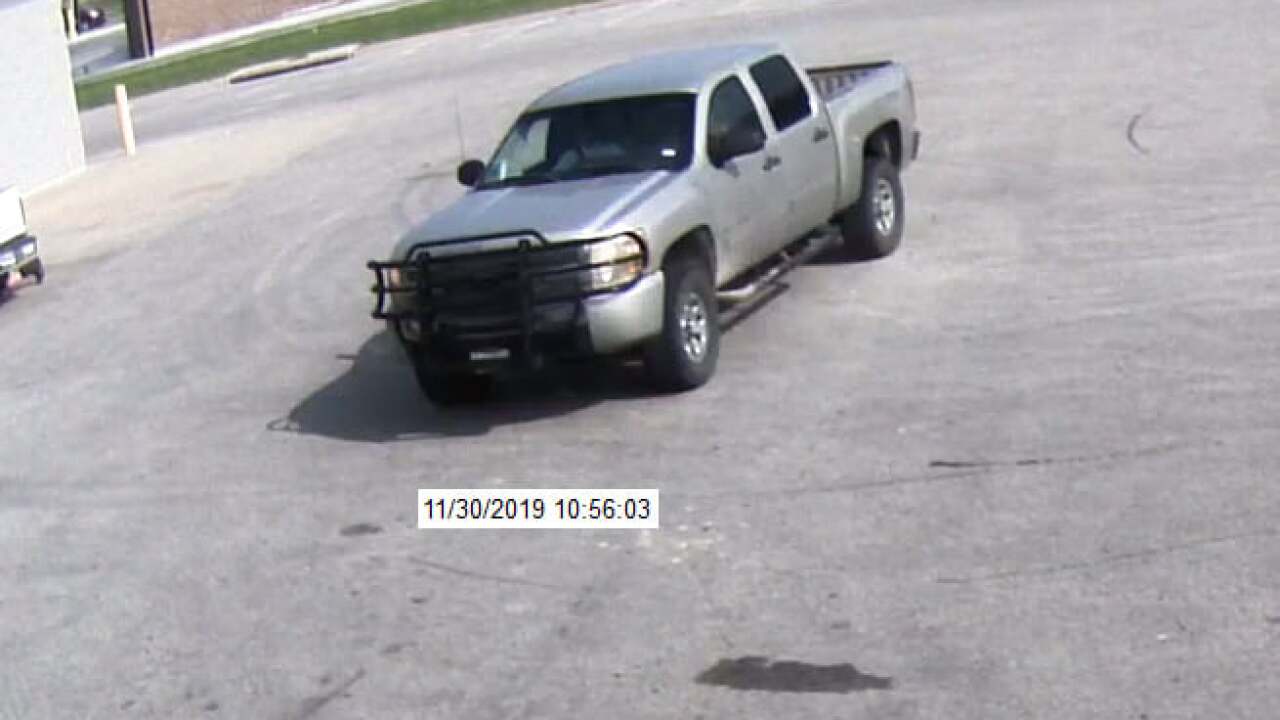 UPDATE: Thanks to several tips, Aransas Pass Officials were able to identify and contact the couple involved in the incident.

No word on whether the money has been returned or if the suspects were arrested,

This is a developing story.

A couple was caught on video not returning some cash dropped by a man.

The incident happened at an Aransas Pass Walmart around 12:30 pm on Saturday, Nov. 30.

According to a post by the Aransas Pass Police Department (APPD), an elderly man dropped an envelope containing about $823 in cash.

Afterwards, security footage reveals a couple picking up the envelope without returning it to the victim or customer service.

APPD is looking for any information about the two suspects in question.

"Sorry, finders keepers does not apply here," Aransas Pass officials said, "If you want to return the money, you can always bring it up to the Aransas Pass Police Department at any time, day or night."