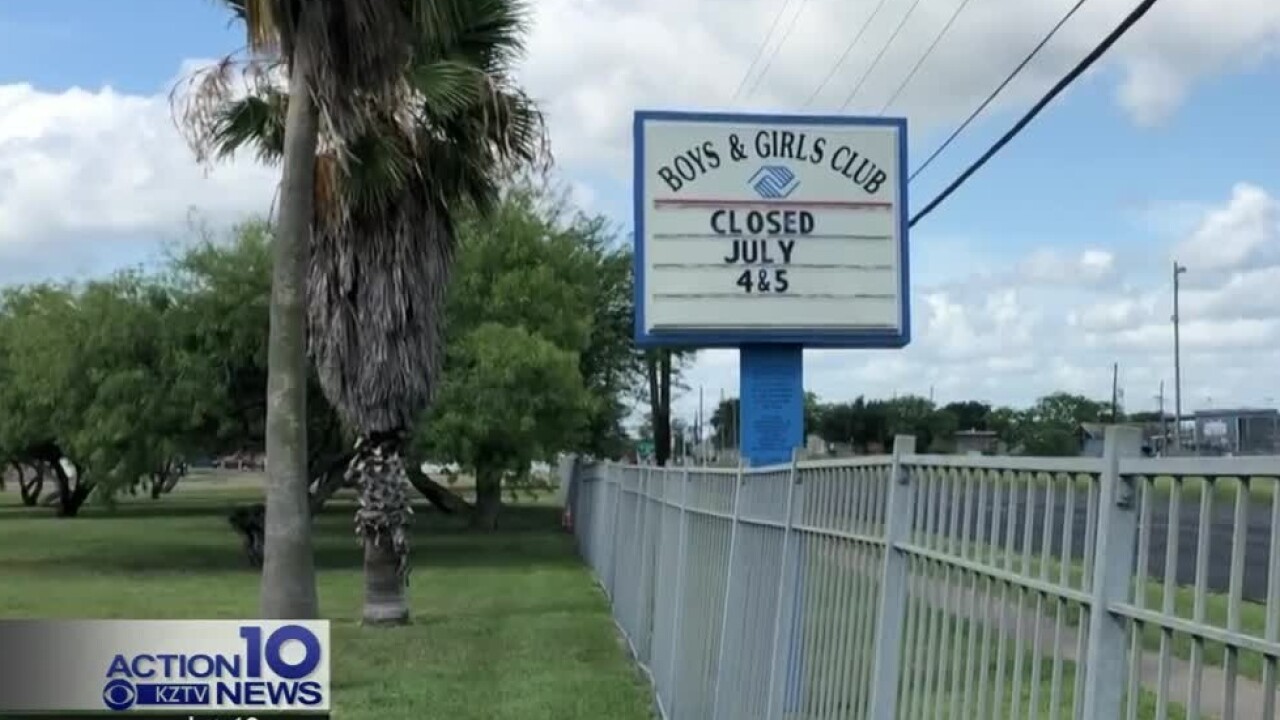 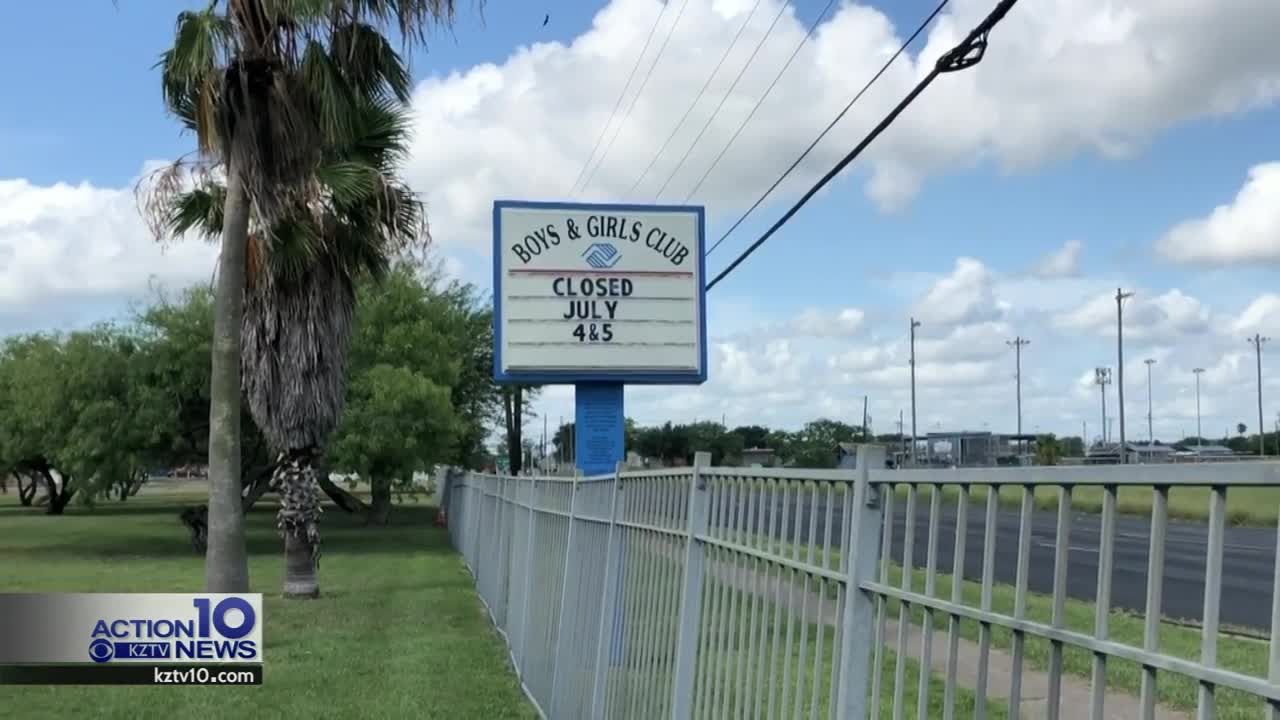 “They were throwing garbage at him they were taking his phone throwing it on the ground,” said Jasmine Ray.

Ray says after only a couple days of attending summer camp at the Boys and Girls Club, her 12-year-old son Jayden was verbally and physically taunted.

“They were talking bad about his race because he is biracial,” said Ray. “But Jayden is very light complected so they would tell him to shut up with his white butt,” said Ray.

Ray says the staff was informed about what was happening to Jayden, but nothing was ever done

According to the CEO of the Boys and Girls Club, the organization has a "zero tolerance for bullying".

“Great, but how good is it if they’re not enforcing it,” said Ray. “You know the ‘no contact’ is great but if he's still able to get pushed then what’s the point of having it.”

“I would mind my own business and out of nowhere would start throwing trash at me and stuff like that,” said Jayden Adams.

The club has surveillance cameras, which they say show both Jayden and the other kids taking part in the same behavior.

But Ray says, she finds that hard to believe since Jayden suffers from Bipolar Disorder and takes medication that keeps him calm.

According to an attendance report, Jayden only attended 4 days, before she pulled him out.

But the Boys and Girls Club is only offering the family a half refund.

Ray says she just doesn't want anyone else's child to go through what she says Jayden did.